You are at:Home»Jim's Diary»‘On this day in 1959, Bertie Peacock stepped forward and hammered the ball into the corner of the net,’ Jim Craig

In season 1958-59, Celtic got their Scottish Cup campaign off to a perfect start with a 4-0 victory over Albion Rovers at Celtic Park, the goals coming from Mike Jackson, Sammy Wilson (2) and an O.G.

That put them into round 2, where they were drawn against near neighbours Clyde.

The first match was at Parkhead on 18 February 1959 and resulted in a 1-1 draw,  Matt McVittie opening the scoring in 53 minutes and Clyde outside-left – and Celtic fan -Tommy Ring, equalising in the 75th minute. The attendance was 32,000.

The Celtic goals were scored by Wilson (2) and McVittie while Clyde’s three came from Robertson, White and Ring. Extra-time was up next and after only three minutes, Celtic were awarded a free-kick about 25 yards from goal. 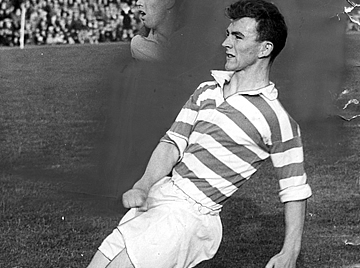 The Clyde defenders were not too happy about the decision and took their time to get into position. One Celtic player then saw his opportunity.

Bertie Peacock stepped forward and hammered the ball into the corner of the net past goalkeeper McCulloch and in spite of protest from the Clyde players, the referee let the goal stand and Celtic were on their way to round three.

Ian Lochhead had been four years ahead of me at St Gerards’ in Govan and of course, I was to play with Bertie Auld regularly in my own years with Celtic.

At left-back for Clyde that day was Harry Haddock and I have vivid memories of him at my primary school of St Anthony’s, also in Govan.

In my final year there – 1955 – just before moving on to St Gerard’s, Clyde had won the Scottish Cup, beating Celtic 1-0 in the replay at Hampden Park.

Harry, who would often act as altar-boy at midweek Masses at St Anthony’s church, brought the Scottish Cup in to the school for us to see.

It was something of a bitter/sweet moment; we cheered Harry to the echo for the gesture but as nearly everyone was a Celtic fan, deep down we would have preferred to see the trophy in Celtic hands. 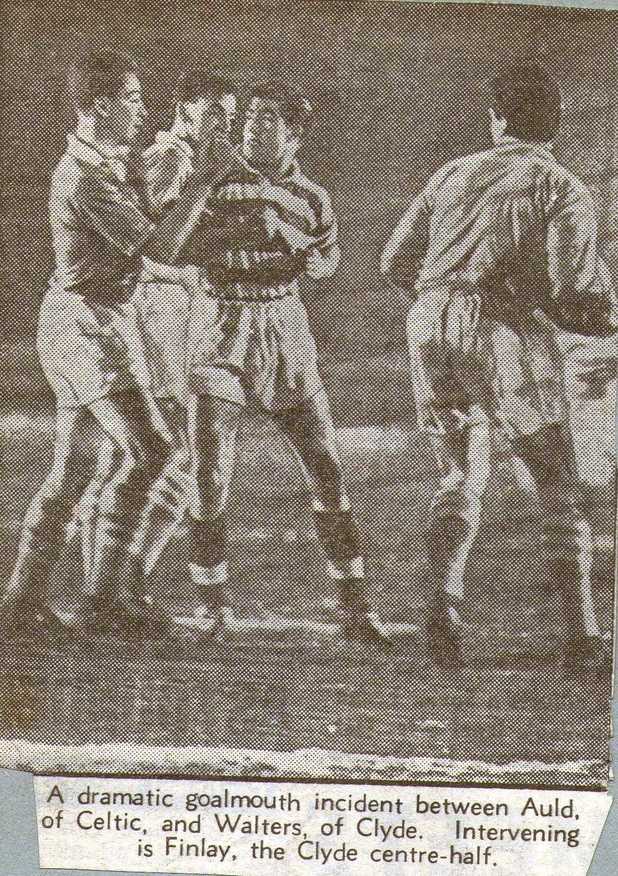 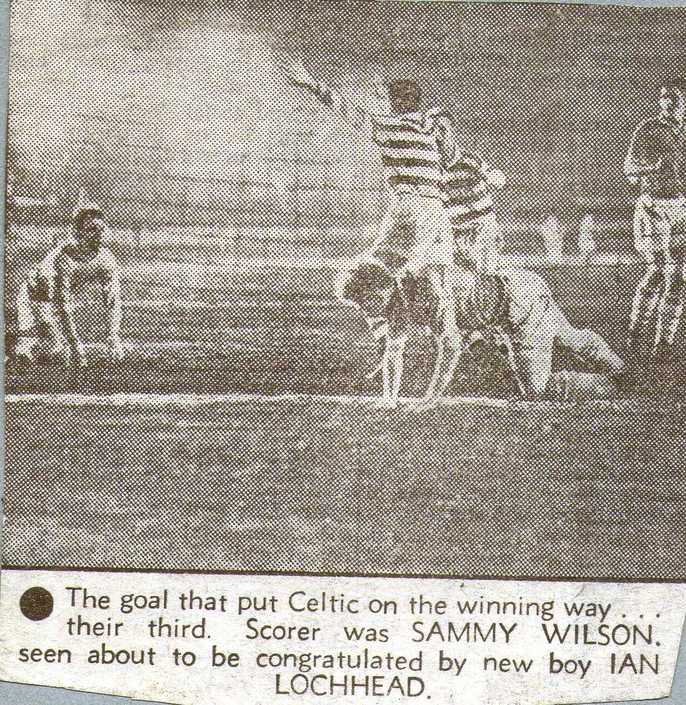