You are at:Home»Jim's Diary»On this day in 1967, Willie Fernie returned to Celtic Park

Willie Fernie had an excellent playing career at Celtic Park.

He arrived at the club in October 1948 after a spell with Leslie Hearts and went on to make 317 appearances in the Hoops, using his wonderful dribbling ability to be the ‘provider’ to the forwards of the teams of that era as well as notching 74 goals for himself. 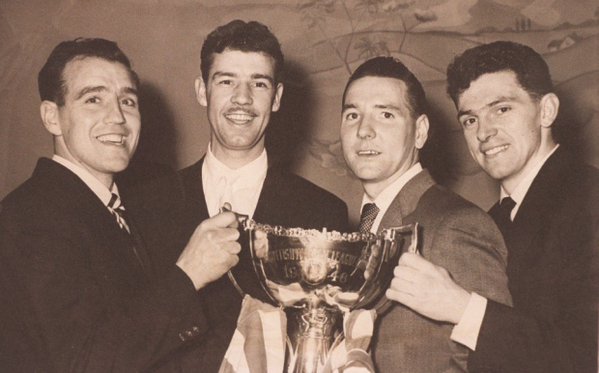 On this day in 1967, Willie Fernie returned to Celtic Park as coach.