You are at:Home»Latest»Deadline Day: Mulumbu delighted to be one of the Bhoys

AS EXCLUSIVELY revealed on The Daily Record forty minutes AFTER we posted the story on The Celtic Star yesterday (check the times on News Now folks!), Youssouf Mulumbu has signed for Celtic.

The player has now put pen to paper on his two year contract and will give Brendan Rodgers the new Number 8 player in the Celtic midfield.

The Congolese midfielder impressed at Kilmarnock and even scored the winning goal for Killie in their 1-0 victory over Celtic in February. 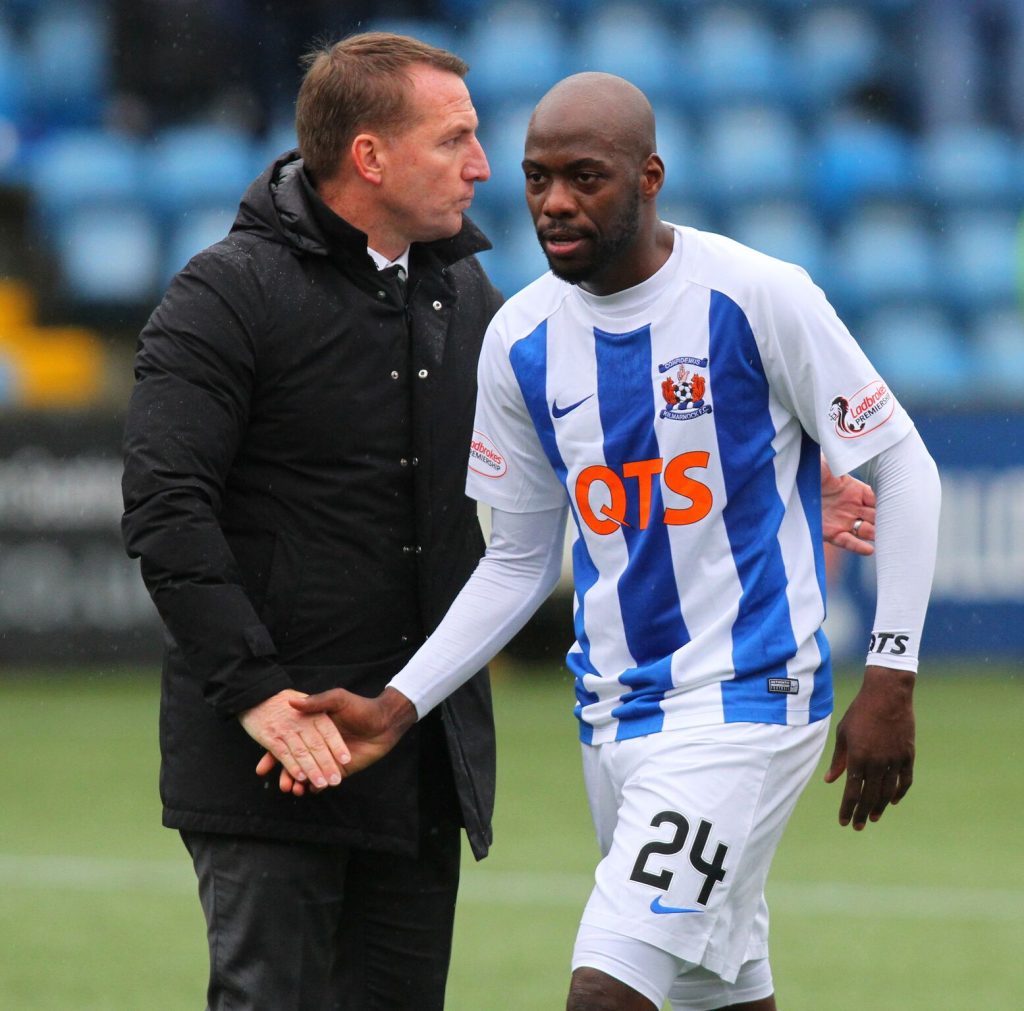 Mulumbu won Player of Year awards at West Brom before moving to Norwich City. He teamed up with his old West Brom boss Steve Clarke at Kilmarnock last November and was probably the best midfielder in the league last season outside of the Celtic squad. For that to be a pub argument you’d need to include Ryan Christie, John McGinn and Dylan McGeough in your debate.

The 31 year old, as a new signing for Celtic, spoke exclusively to the club’s website.

“I walked on to the pitch when I signed and it felt amazing. These are the reasons we play football.

“My immediate focus is to stay fit and ready and be 100 per cent ready. I’ve played at Celtic Park as the opposition and it’s a special place to play, so I’m looking forward to being part of the team and playing there.

“I cannot describe how amazing this day is for me, but it’s one step to the other. I have signed but now I must work hard to play.

“The first goal for me is to show to the manager that I’m ready. Anytime he needs me I will respond on the pitch. I know the game and what is expected of me so I’m going to be ready when the gaffer needs me.

“This is what you work for as a footballer. To play in a big team like Celtic is just amazing. I always work very hard and I want to help the young lads here. We have so much to achieve. We need to do well in the Europa League, retain all the domestic trophies and continue winning the Glasgow derbies. It’s amazing to be part of that.”

Good signing? Have your say now! Register for The Celtic Noise – the new forum for all Celtic supporters. it takes 30 seconds, then join in on the debate…