You are at:Home»Latest»Delighted Lenny’s getting everything he’s asked for from Hoops stars

NEIL LENNON was delighted with Celtic sixth successive league win at the start of this season against a dogged Kilmarnock side at Celtic Park this afternoon.

After going behind against the run of play with half an hour played, Odsonne Edouard headed in the equaliser just before the interval, added a second shortly after the restart and Ryan Christie completed the scoring shortly afterwards. 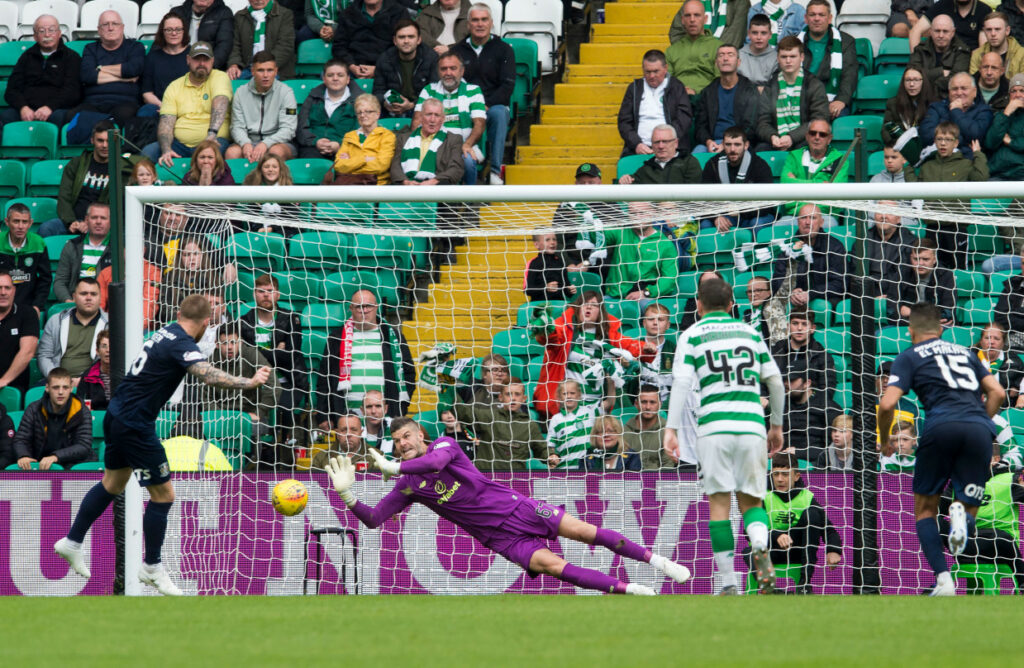 The fact that there were no more goals is down to big Fraser Forster who saved a penalty from Power with five minutes left on the clock.

There were a few injury concerns for the manager to update us on with both Bauer and Jullien going off after taking knocks.

“It was a superb performance. Some of the play 15/20 minutes after half-time was outstanding,” the Celtic manager said.

“It was a great performance against a team who don’t concede much.

“I felt the scoreline flattered Kilmarnock at the break. It was a great goal from Brophy, bit of luck but before that we worked the goalkeeper on a number of occasions and thoroughly merited the equaliser when it came.”

The boss is clearly delighted with the shifts his players are putting in for him this season.

“I’m getting everything from this team that I want at the minute. 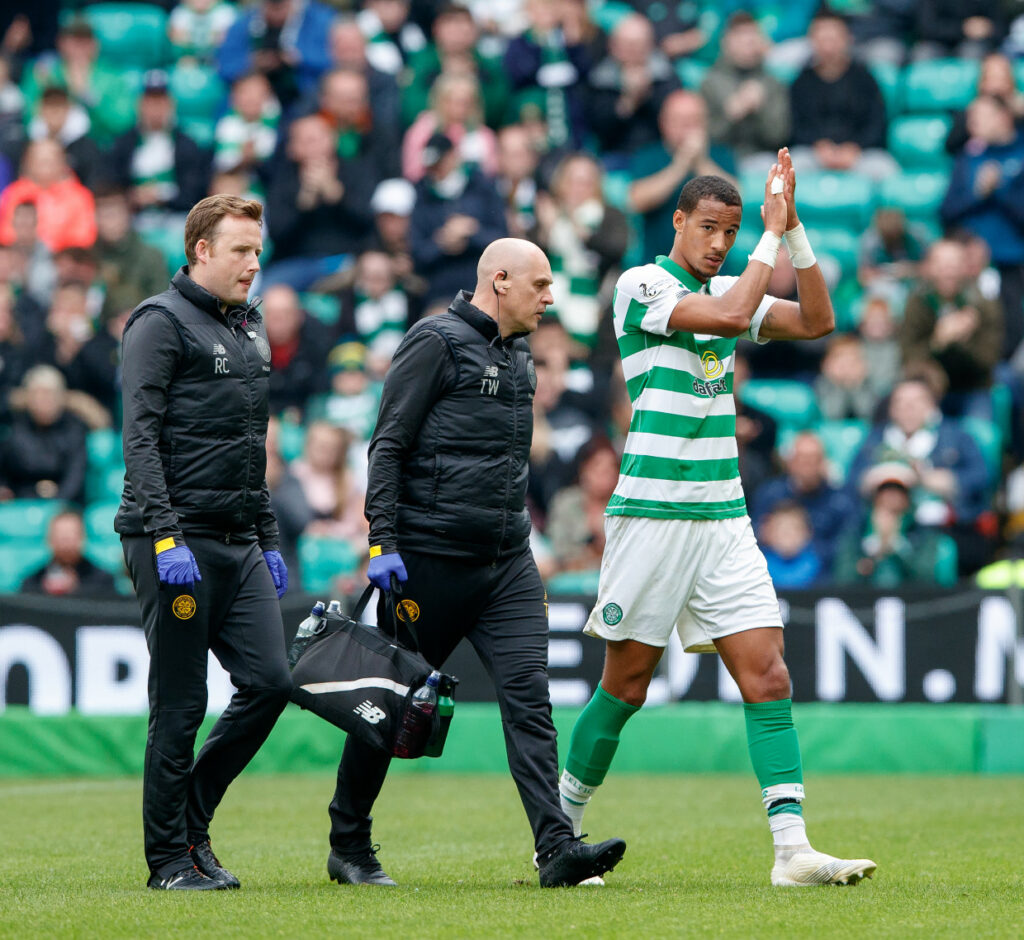 “This came off the back of a really good performance on Thursday. We’ve cemented our league form with a brilliant display today.”

On the two injuries, the news is cautiously positive.

“Moritz’s injury was trauma. He got a bang and twisted his ankle. Jullien felt it a little bit on his hamstring but we think he’ll be fine.”

Previous ArticleFergus back for Paradise Windfall as Celtic make it six wins from six
Next Article Sandman’s Definitive Ratings – The Bunnet appeared, dispelled the evil spirits, as he did 25 years ago