You are at:Home»Latest»‘Dembele is the danger man,’ Mancini expects a difficult night despite Celtic’s injuries

ROBERTO MANCINI has named the Celtic player he fears the most as he prepares his Zenit St Petersburg side for their first competitive match of 2018 at Celtic Park tomorrow evening.

The Russians have been in winter-shutdown and despite organising a few friendlies in preparation for this vital Europa League tie, Mancini will be well aware that Celtic are capable of catching his side cold.

Indeed he will recall bringing an Inter Milan side to Glasgow’s east end in this stage of the same competition in 2015 and conceding three goals in what was an exciting 3-3 draw.

So he knows that Celtic will pose a threat to the Zenit goal and the man he reckons will lead that particular charge is French Under-21 international striker Moussa Dembele. 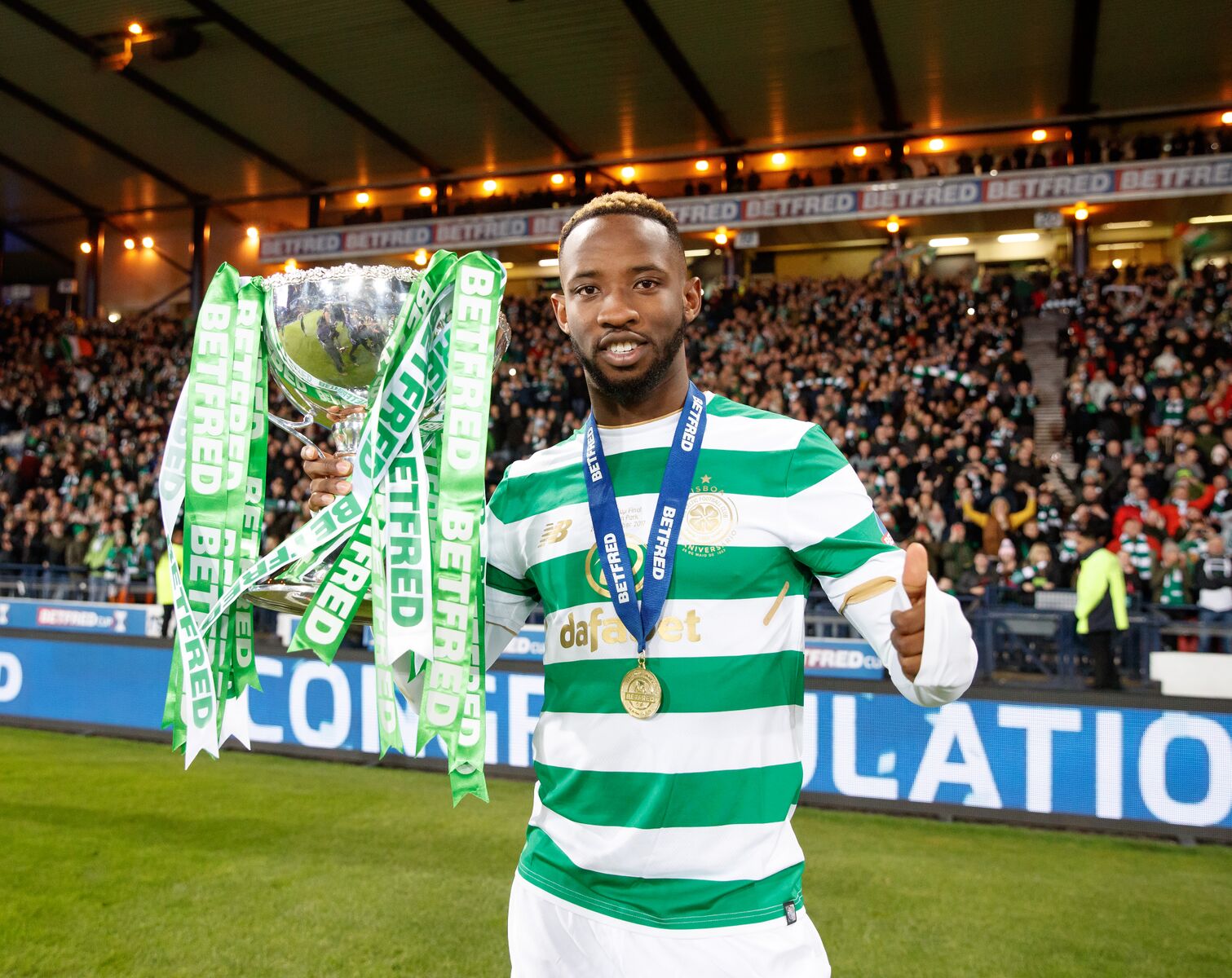 Moussa scored 32 goals in his debut season at Celtic, can therefore expect to be heavily marked by the Zenit defenders in this first leg of the round of 32 tie tomorrow evening. The Zenit boss explained why.

“I like him as a player. I knew about him when he was at Fulham. He’s still young, but he’s a good player. He still needs to improve, but he will.

“I expect him to be Celtic’s main threat.

“I had three players who are at Celtic now I had at Manchester City, Scott Sinclair, Dedryck Boyata and Olivier Ntcham. They were all younger at the time, but good players. Nir Bitton was also on trial with us at Manchester,” Mancini stated.

“So, I know a lot of their players having worked with them.

“But it’s not just them, Celtic have plenty of other good players. I am very sorry that Boyata won’t play because of his injury, but they have many excellent players to choose from instead.

“I would not say Celtic lost a lot of important players. I know they did have a few recent injuries, but for a club like Celtic, this does not affect them.

“I can assure you we will certainly have a difficult match, despite their injuries. This will not affect the intensity of the game.”

Meanwhile yesterday The Celtic Star provided details for the 700 Celtic fans who will travel to the return leg in St Petersburg next Thursday. You can read this important information HERE.

Previous Article‘No pillow talk for Celtic Stars, a word about Jimmy McMenemy,’ Jim Craig on The Celtic Star
Next Article ‘He is humble, hard-working and dedicated,’ Davies praises Celtic star