You are at:Home»Latest»Denmark’s World Cup squad finalised but Celtic Star misses out

Denmark officially released their squad for the upcoming winter World Cup in Qatar and it confirmed that Celtic’s Matt O’Riley misses out this time. The 21 year-old midfielder chose to represent the Danes over his birthplace country, England. Recently he had been capped by the national side after playing for the U-21’s.

His form has been such at club level with the Hoops that Kasper Hjulmand welcomed his addition to the Danish set-up with welcome arms. However, the senior men’s coach for Denmark maintained his belief that Matt should continue to develop with the younger squads at this current moment in time. 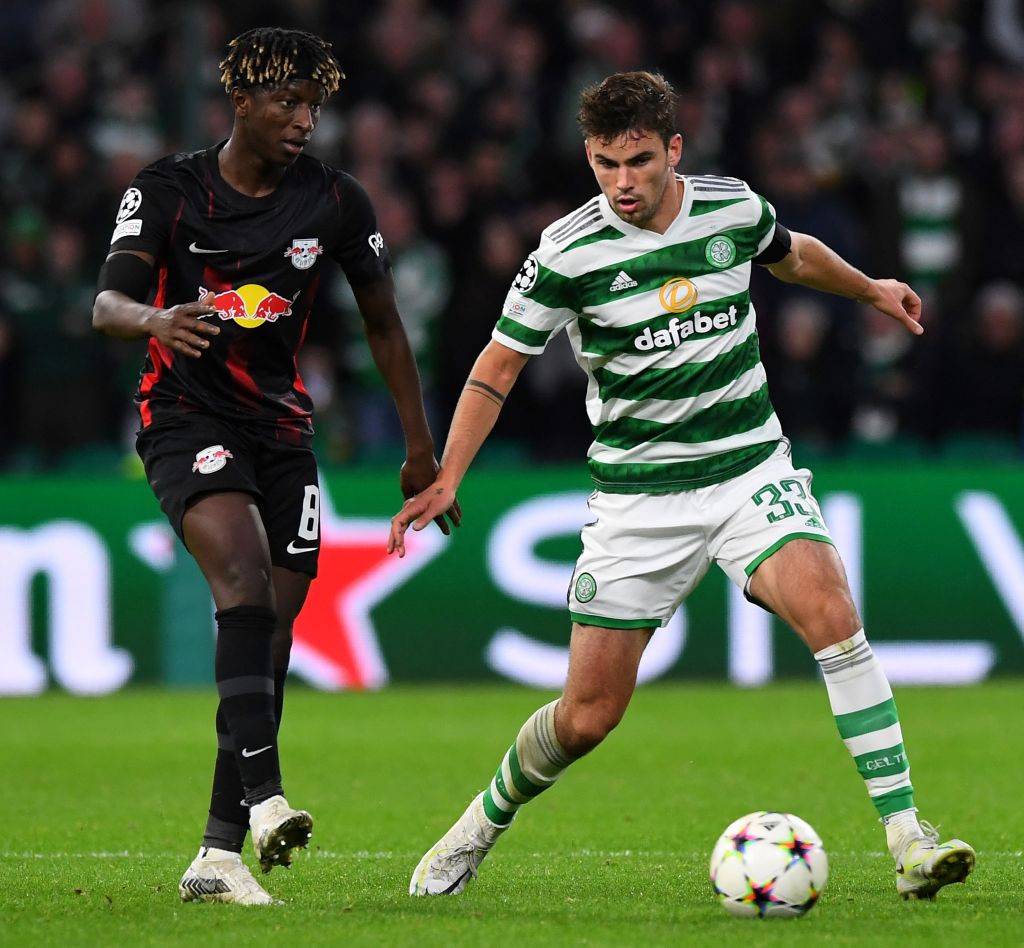 There’s obviously a very high ceiling for Matt O’Riley in his career and his exclusion from this squad is merely the end of the beginning at international level for him. The midfielder has proved his worth for Ange Postecoglou and Celtic in domestic club football, with also some mature performances in the Champions League too. 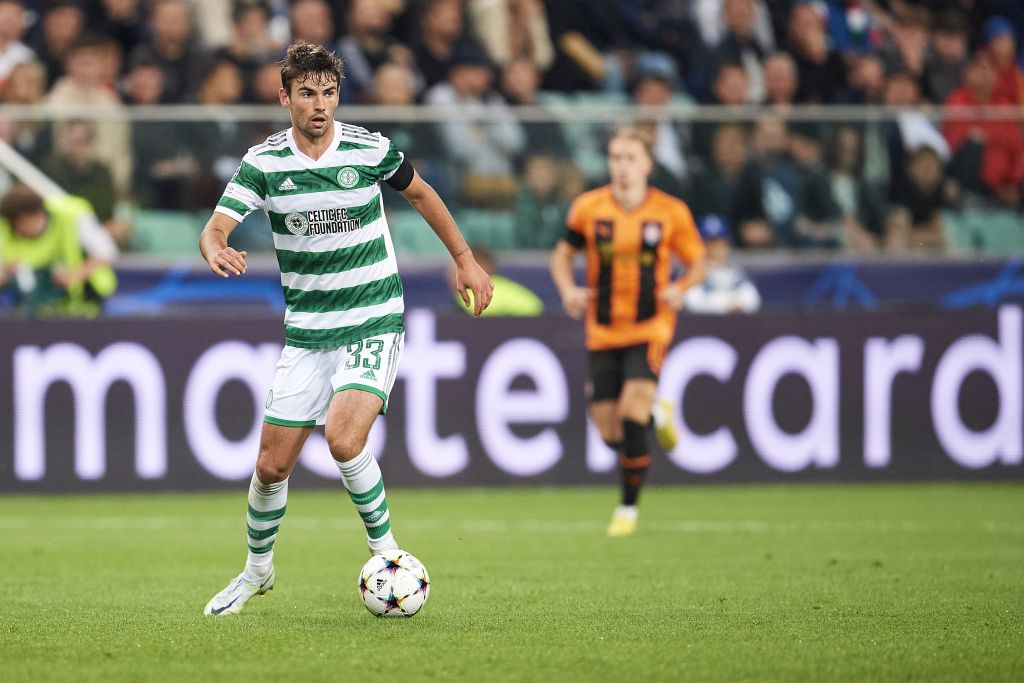 Matt O’Riley controls the ball during the UEFA Champions League match between Shakhtar Donetsk and Celtic at The Marshall Jozef Pilsudski’s Municipal Stadium on September 14, 2022. (Photo by Adam Nurkiewicz/Getty Images)

Matt’s time will definitely come to pass for Denmark, of that there is no doubting if he keeps on his current trajectory. A while longer in the U-21’s will serve him well in the long run as he becomes accustomed to the Danish set-up and customs with the national team.

Video: What Ange Postecoglou said to the Celtic Board
This is what ‘Big Oh’ can ‘Bring to the Table’ – Joe Hart
Video: Watch Celtic train at Lennoxtown ahead of St Johnstone match
Previous ArticleMatt O’Riley on Celtic’s ‘little wake-up call’
Next Article Ross County star claims first half was ‘comfortable’ but is gutted at loss