You are at:Home»Latest»Derek McInnes targets Celtic youngster for loan deal

Derek McInnes is hoping to take Celtic youngster Adam Montgomery to Rugby Park on loan. The ex-Aberdeen manager took over the Kilmarnock job after Tommy Wright was relieved of his duties last month and now is targeting a number of new signings to propel the Ayrshire club back into the Premiership at the first attempt.

The 19-year-old will be allowed to leave on loan this month and The Scottish Sun report that the Championship side will win the race to sign the versatile left-sided player. 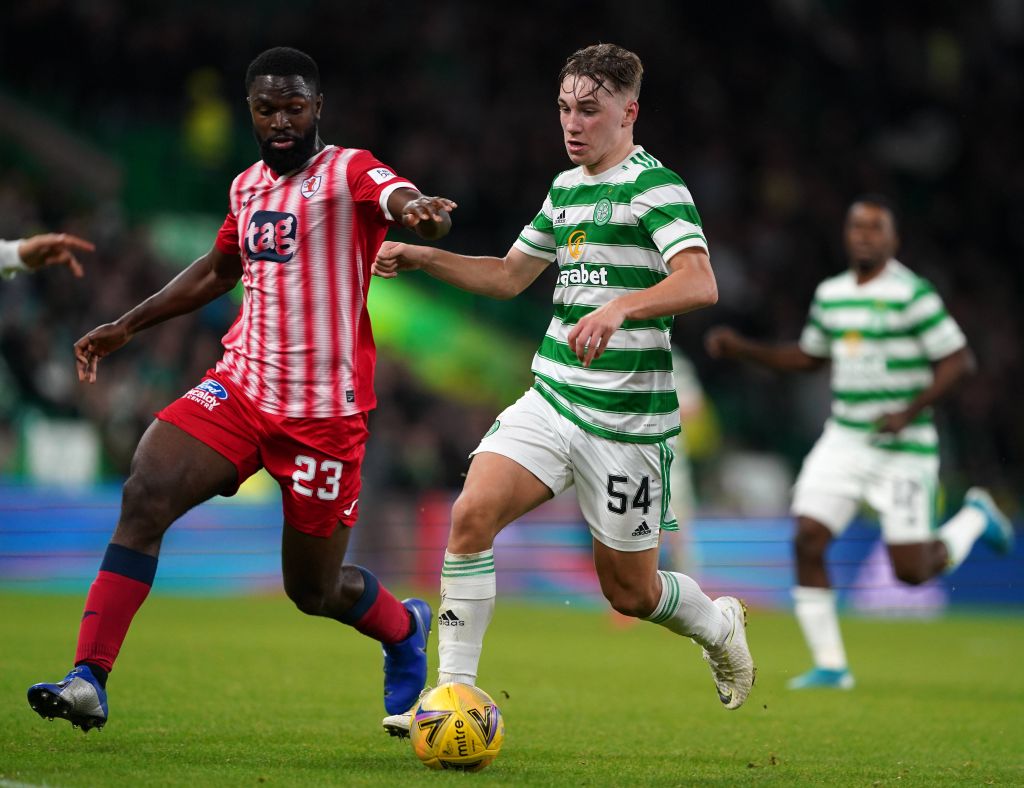 Celtic are looking to ship a few players out this month with Boli Bolingoli, Ismaila Soro and Vasilis Barkas all expected to be moved along. Liam Scales appears to be deputy to Greg Taylor for the left back role, meaning that a loan move would benefit Montgomery, especially at a team that enjoys a lot of the ball.

McInnes took Ryan Christie up to the North East and returned him as a fully-fledged first-team player for Celtic. If he can take Montgomery on a deal, with a possibility of an extension into the next season, Postecoglou can track the progress of the youngster with a view of him returning to the first team setup in future.