You are at:Home»Latest»“Devastated” Celtic get Sparta message: “You are a great club Celtic, good times will come again”

“Good luck in the next matches in EuropaLeague and SPFL,” Sparta tweeted. “We know very well how does it feel to be devastated after nights like this… You are a great club
Celtic, good times will come again!”

Good luck in the next matches in @EuropaLeague and @spfl! We know very well how does it feel to be devastated after nights like this… You are a great club @CelticFC, good times will come again! 🍀 pic.twitter.com/5spudQFKWk

Some of the replies to this…

“I believe this is called sportsmanship, no need for our current bitterness towards our state of affairs to allow that to sour well wishes.”…”This is class after all the banter. Best of luck in to you all!” 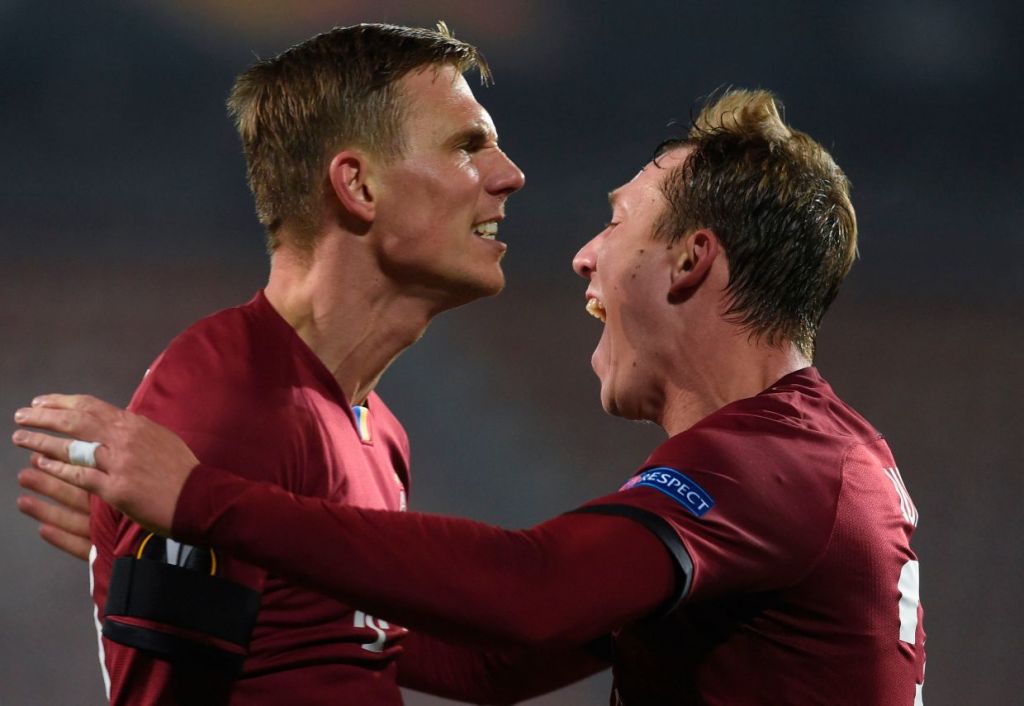 “Classy Prague”…”Hopefully we can play you again once Lennon is gone and we can see the result of a normal match.”

“Can we have a loan of your goalkeeper and the Swede up front just for the season. We will hand them back, promise.”…”If you really mean it swap managers.”… 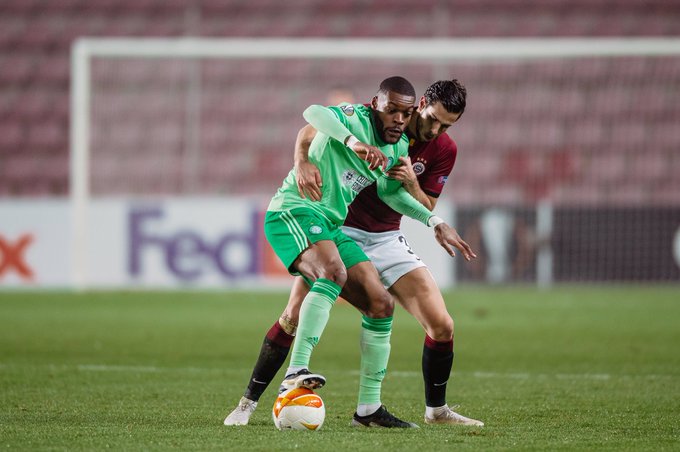 “Being completely patronised by a mediocre team who have skelped us twice. Folk on here applauding them.”

That’s some of the Celtic feedback, the thread seems to be polluted by The Liquidation Deniers who actually call us Obsessed. 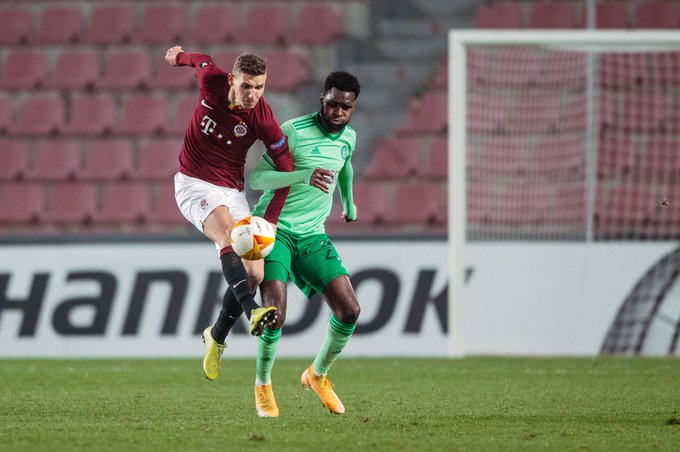 Sparta’s concern could be that both Lille and Milan have games against Celtic in the group while they don’t!

We’d like to hear from you on this morning after the night before. Email your thoughts on where Celtic are this morning and on Neil Lennon and perhaps Peter Lawwell’s future to editor@thecelticstar.co.uk and we’ll compile and publish on The Celtic Star later today.