Dominic McKay  speaking to Celtic TV,  explained why he believes that  Australian manager Ange Postecoglou is the right fit for Celtic , and revealed that he has already started working with the new Celtic manager to pave the way for future success.

“I’m delighted that we’ve managed to secure Ange as the new manager of Celtic Football Club,” said Dominic McKay. “Ange is an outstanding leader and an outstanding manager.

“In all my discussions with him to date, I’ve been really impressed by his enthusiasm for Celtic, and his keenness to work with me to modernise and develop the footballing structures and the non-footballing structures to make sure we are the successful club that we need to be for the generation ahead.

“His experience at the international level, having taken Australia to World Cups is hugely impressive, as is his experience of winning both in Australia and Japan, so I’m excited about securing a winning manager and in securing someone who wants to drive forward the club in a way that I think everyone will be really proud about.

“We’ve spent a lot of time chatting through the playing side, the coaching side and the footballing operations side.

“It would be fair to say his phone’s been busy over the last number of weeks and I’m excited that we’re getting information across to him to make decisions and get feedback on all the various aspects you would expect us to be considering ahead of the new season.

“We’ve been talking about recruitment in particular and the plans for the season ahead, so we’re very active in that regard. There are some important fixtures coming up so we need to make sure the team is in the best shape it can be, and I’m sure Ange will share more information with the Celtic support as soon as he can.”

Crucially Dominic McKay also shed light on how his own vision for delivering success to the club aligns with Ange Postecoglou’s ambitions. The new manager will need the support of the CEO if he is going to have a chance. 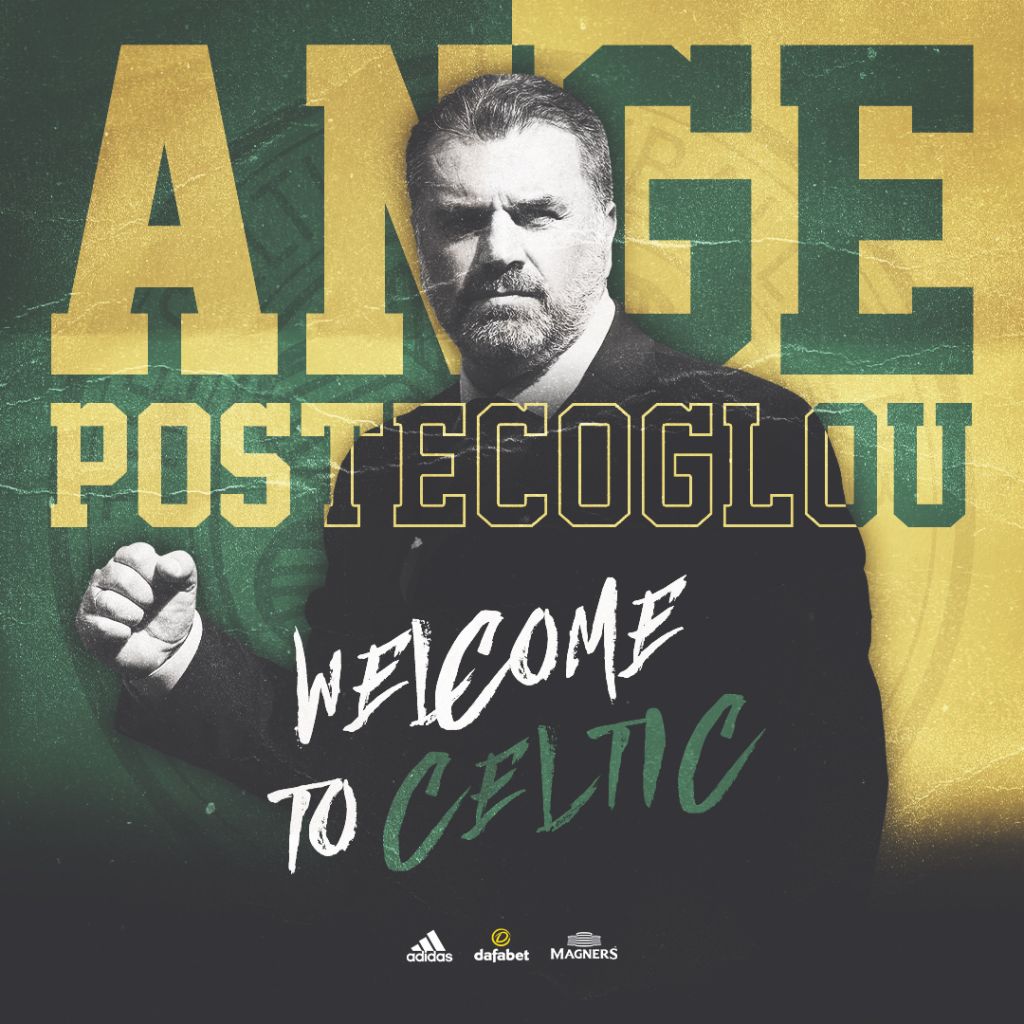 “We have a shared vision and that was very important to me to make sure we had a new manager who bought into the modernising, evolution and development of the club, both on and off the field,” the new Celtic CEO said.

“In terms of his style of play, I think he will excite the fans. In terms of his communication, I think he will be great in engaging with supporters and, importantly, his philosophy, which is borne out of his experience at international level going through World Cups but also in winning competitions. I wanted a winner and I’m delighted that we’ve managed to secure Ange.”