The author, who also works as a Celtic Park Tour Guide alongside Matt Corr of this parish, received this  endorsement of the biography from Mary McAleese, former President of Ireland and current Honorary Professor at Glasgow University, and shared some of this on social media yesterday.

“Who knew that when my children were cheering on Glasgow’s legendary Celtic football team that the club’s foundational story was of an altogether different kind of heroism and one that richly deserves this scholarly telling.

“History has for too long overlooked the seminal role in Celtic’s narrative of Brother Walfrid, a humble Irish monk whose life was one of utterly unselfish but visionary service far from home.

“Michael Connolly in this beautifully told biography, makes Brother Walfrid visible again as he deserves to be,” Mary McAleese, former President of Ireland and current Honorary Professor at Glasgow University.

A piece on my family connection with #Celtic as @WalfridPhD’s new book on #BrotherWalfrid is published today by @thirstybooks. Congrats Michael! #CelticFC @CelticFC @FoundationCFC https://t.co/0wRHSpK8eV 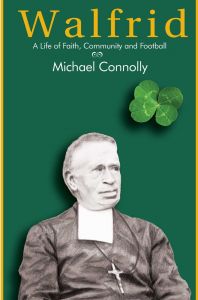 Andrew Kerins [Brother Walfrid] [1840 – 1915] was one of the most significant Irish immigrants to Scotland. He was an outstanding individual in relation to Catholic education and charity in Glasgow and a major contributor to the emergence of organised sport in Scotland in the late nineteenth century.

He was but one individual, amongst countless thousands of victims, who survived the catastrophe of An Gorta Mor in Ireland, only to be forced to leave behind family, community and homeland in the hope of finding a better life overseas. Over one million others perished owing to the prevalence of starvation and disease during Ireland’s darkest period. Kerins left for Glasgow as a fifteen-year-old boy and the spectre of hunger, accompanied by a concern for the spiritual and physical well-being of others, are motifs which endured throughout his long and impactful life.

Dr Michael Connolly’s research points up three major themes which motivated Walfrid’s actions in life with the Marist Brothers – namely, his Catholic faith, communitybased charitable action, alongside a close and enduring association with football, and Celtic FC in particular. He played a leading role in originally founding Celtic in order to support the impoverished Irish Catholic diaspora in Glasgow. Later in life he did the same work in London’s East End. 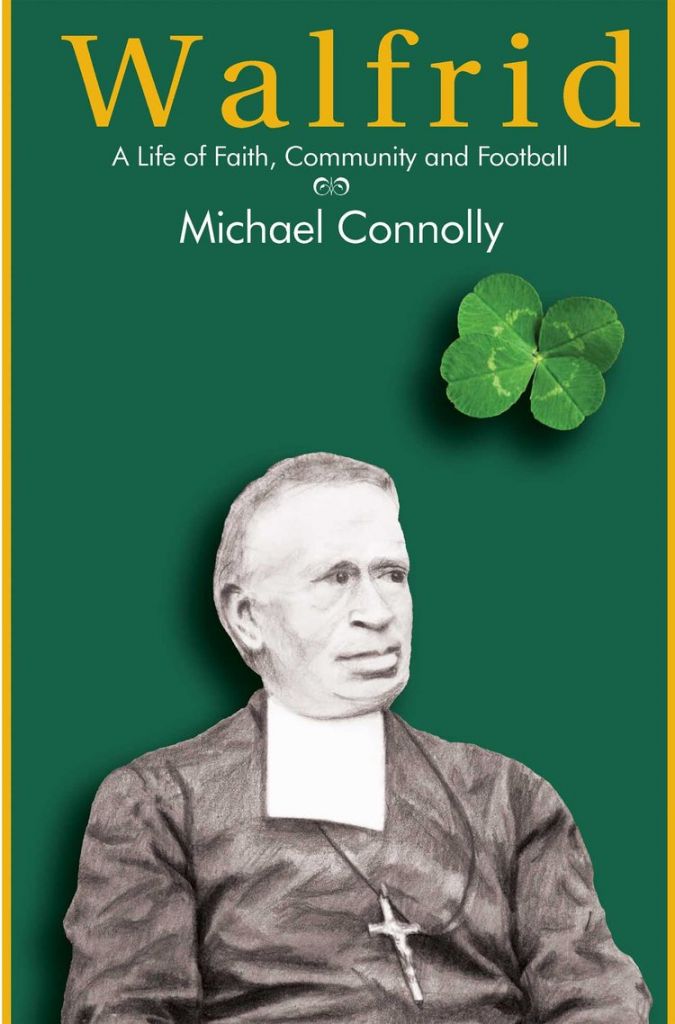 ‘Walfrid: A Life of Faith, Community and Football’ by Dr Michael Connolly is published by Thirsty Books and will be available in all Celtic FC stores priced at £20.

History has for too long overlooked the seminal role in Celtic’s narrative of Brother Walfrid, a humble Irish monk… I loved the book!”
– Mary McAleese@FoundationCFC @CelticView @CelticFCShop @CelticFC @PMaryMcAleese https://t.co/2FyJoKnziv 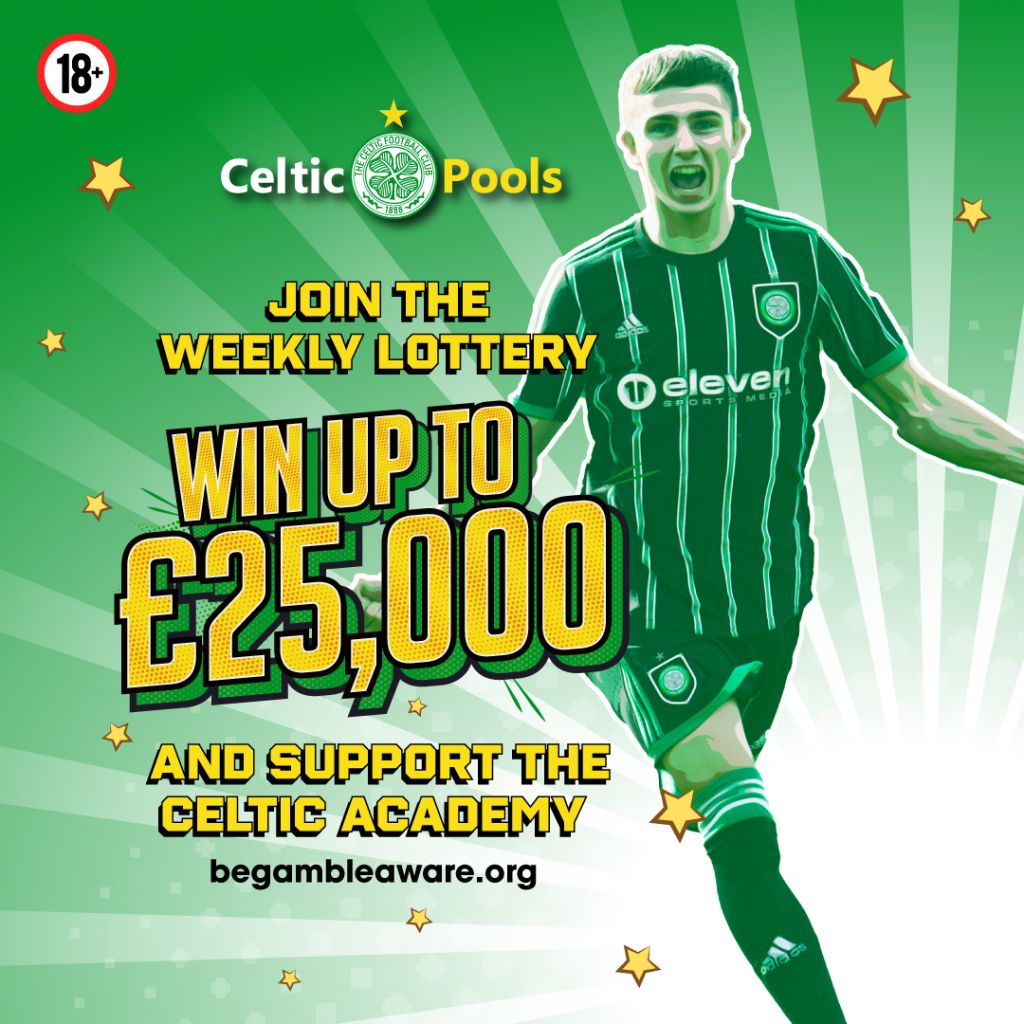