You are at:Home»Latest»“Dream Come True,” David Turnbull on being named in Scotland squad for the Euros

Celtic’s Player of the Year and Young Player of the Year David Turnbull couldn’t hide his delight this afternoon after being named as one of six Celts in Steve Clarke’s Scotland Squad for the Euros. Speaking to Celtic TV the former Motherwell midfielder, who has already starred at Under 21 level for his country, revealed his is ready to step up and do the same thing for the national side.

“It’s a dream for every young boy growing up through the youth academies in Scotland and it’s always a dream to play for your National team. I’ve been lucky enough to do it on a few occasions with the youth teams and it’ll be good to do it with the big team now,” Turnbull told Celtic TV. 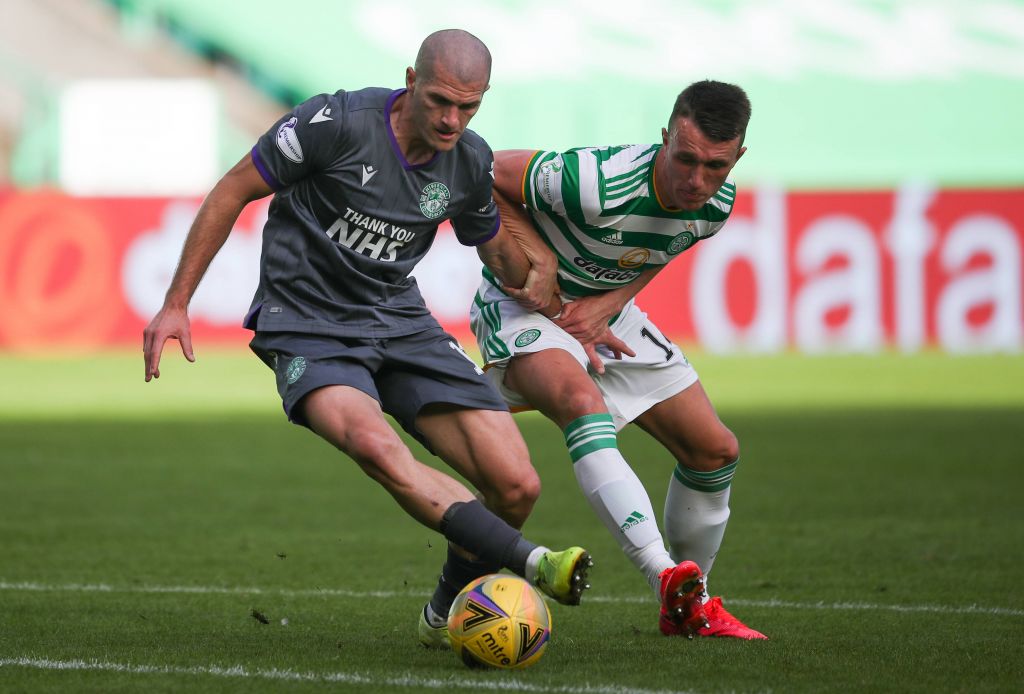 “It will be great to meet up with the boys and do my best in training and we’ll see where it takes me,” he added.

“I’m not expecting anything, I’m just going there to work as hard as I can. The rest is down to the management and the coaching staff to put their faith in me and I’ll respect their decision.”

The other Celts in Steve Clarke’s 26 man squad are Callum McGregor, Ryan Christie, James Forrest, Greg Taylor and Jack Hendry (on loan at Oostende) but there is no place for Leigh Griffiths, who the manager might have considered as a decent shout for an impact substitute if Scotland are chasing a late goal. 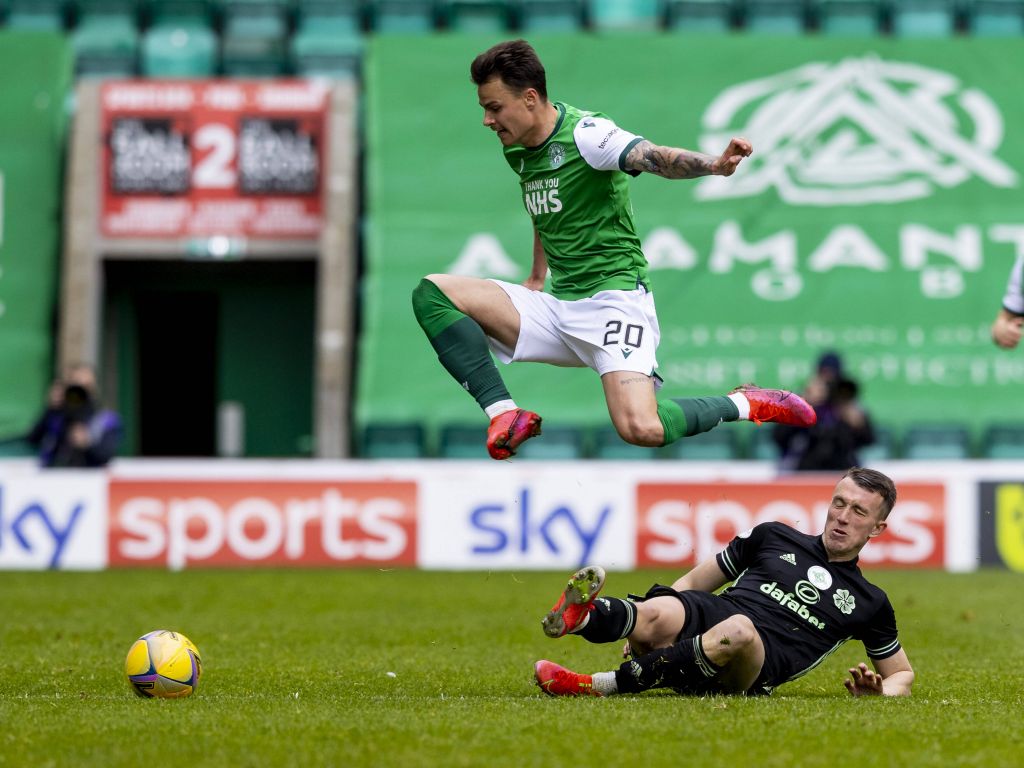 But it is not to be for The Celtic striker who will be as disappointed as Turnbull is delighted. The contrasting emotions in football as stark as you’ll see. Here’s David Turnbull’s reaction on social media to his good news – which has over 10k likes – and his interview with Celtic TV.

🗣️ “It will be great to meet up with the boys and do my best in training and we’ll see where it takes me. I’m just going there to work as hard as I can.”@10DavidTurnbull can’t wait to begin training with @ScotlandNT for the first time after receiving a dream call-up! 🏴󠁧󠁢󠁳󠁣󠁴󠁿