You are at:Home»Latest»Early Signs from Jota are Promising

One of the key positives that can be taken from tonight was the performance from wonderkid Jota.

Having played only his second game for Celtic since arriving from Benfica, he really looks an astute piece of business from the recruitment team. Ange started him against County at the weekend and he provided lots of width and an attacking threat all game too.

Tonight’s game was a major step up in quality, and the Portugal U-21 did not disappoint. With two great feet and a first touch to die for, Jota offered Celtic an option continually down the right hand side of midfield. 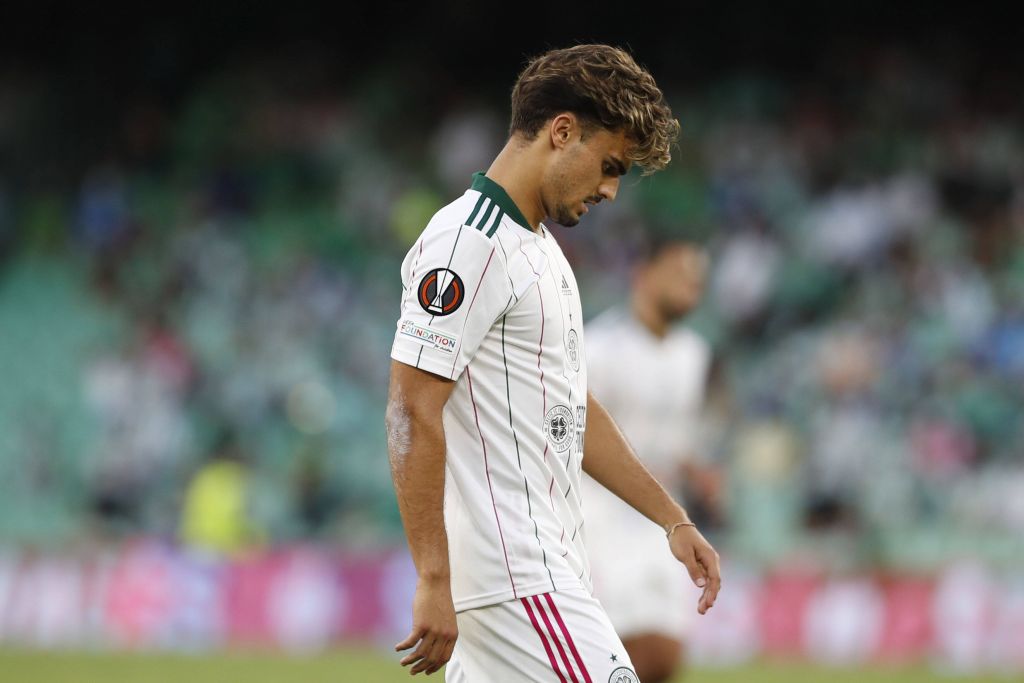 The winger linked well with both Anthony Ralston and Tom Rogic all night – causing Betis problems everytime he touched the ball. His athletic stride and deceiving turn of pace, enabled him to weave in between Manuel Pelligrini’s defence and midfield, creating pockets of space which exploited the Spanish side. Particularly exciting was his ability to improvise when in tight situations against defenders; the playmaker played several delightful flicks and tricks throughout the game to leave the home side guessing. A run of games is now what Jota needs to really kick on for Celtic this season.

Judging from the initial observations of the chap with phenomenal hair, we look to have found a gem. This could be a match made in heaven… 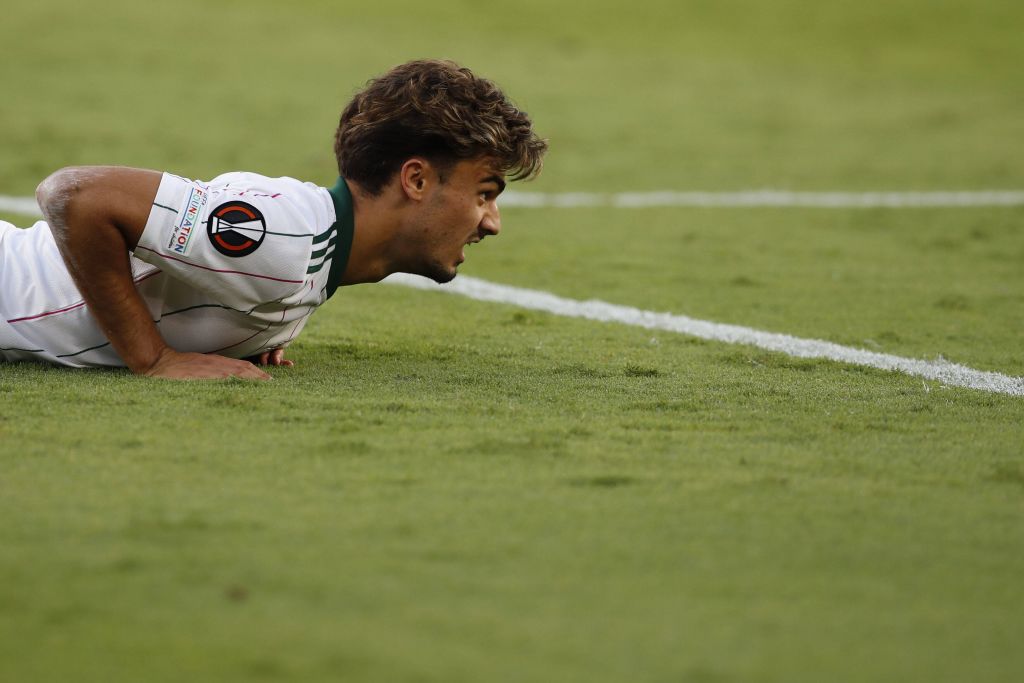 Previous ArticleAfter the Heat of Seville Revenge will be Served Cold in December
Next Article Real Betis 4 Celtic 3 – Grab it, don’t let it slip away