You are at:Home»Latest»Eck McNair – “The coolest, most intelligent player I have ever seen,” Willie Maley

But then a youngster asked if any great Celtic players had ever come from there. It was just the opening that Old Father Tim was waiting for, as he launched into an encomiastic eulogy of one of Celtic’s best ever players. He was still going strong as the bus pulled into the Emirate car park! 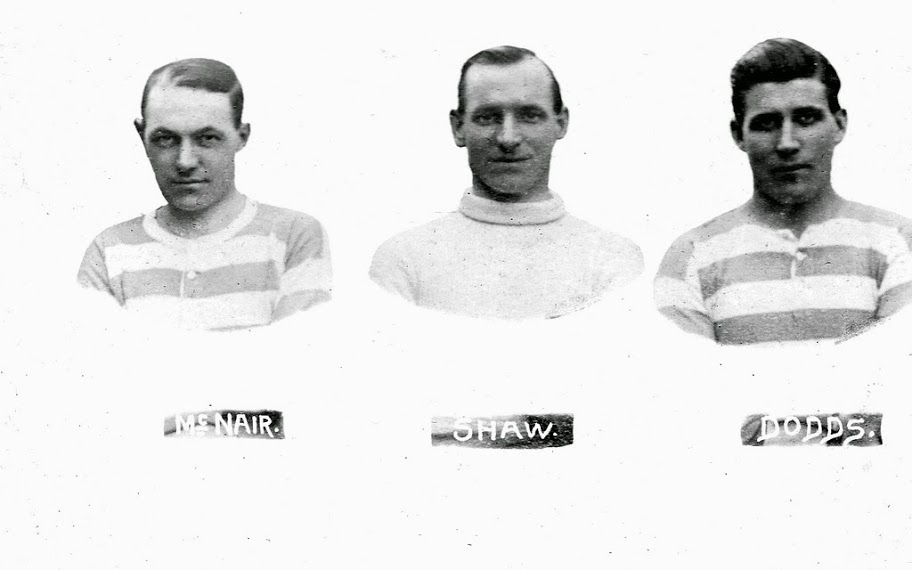 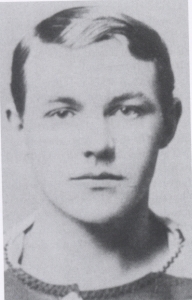 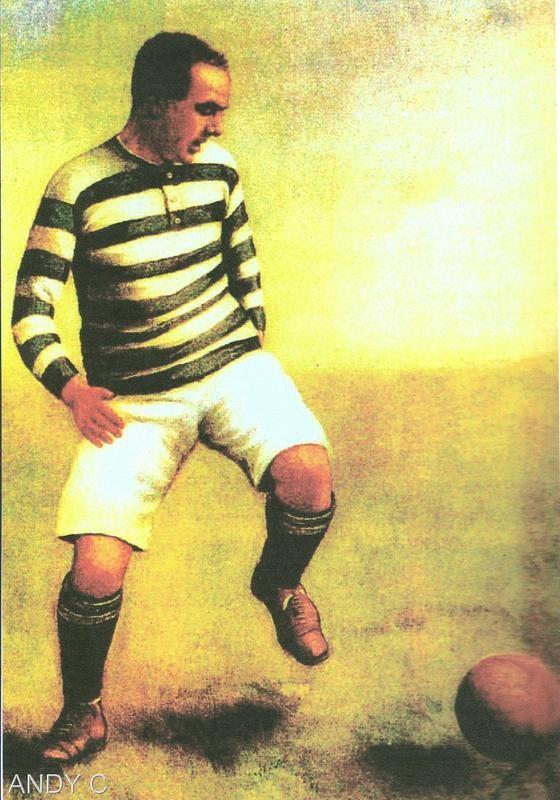 The Great War was a tough time for Eck, because his wife, Mary McNair (nee Niven) died in August 1915 of Cardiac Valve disease at the age of only 28. Eck had a young family of five children to bring up. But in the same way that he would never shirk a tackle on the field, McNair faced that problem with fortitude, determination and perseverance. His family grew up to be a credit for him and his son Jimmy became a professional footballer with Stenhousemuir and Falkirk. 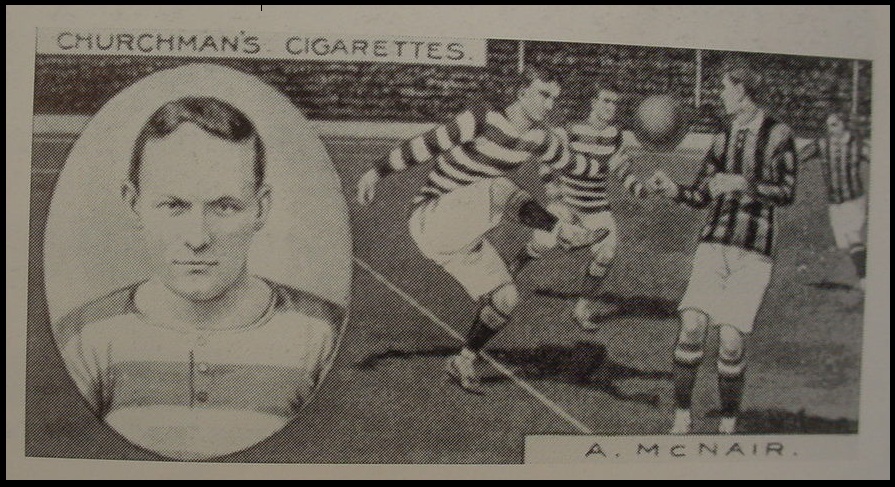 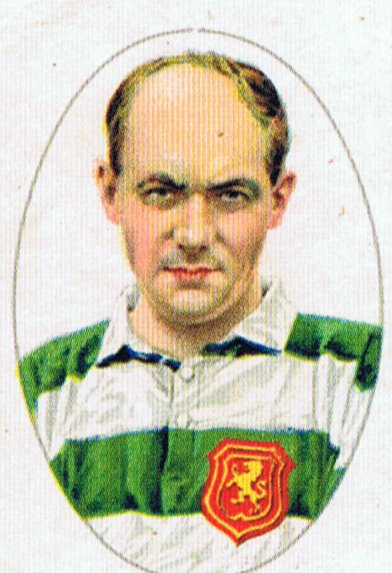 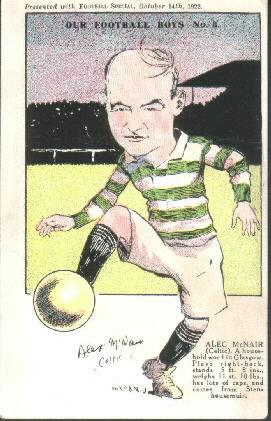 Previous Article“I think the 5-1 scoreline was flattering for them”: Celtic fans will love Leigh Griffiths’ views on thumping the Rangers
Next Article Cesar and Celtic: Part 6 – A first cup final for Billy McNeill