You are at:Home»Latest»Eddie Howe, Demands and Good Impressions

Talking on yesterday’s The Cynic ‘Agenda’ podcast, the Athletics’ Celtic correspondent Kieran Devlin used the word ‘premature’ to describe the news of the apparently imminent announcement of Eddie Howe as Celtic’s new manager. Last night Scottish Sun have also indicated, that although a deal has been ‘verbally agreed in principle’ there remains some way to go in terms of a contract being signed and sealed.

If these reports are to be believed it would appear Eddie Howe is looking for assurances over Richard Hughes, someone he has worked with in a recruitment capacity in the past, on his successful Bournemouth journey from the jaws of liquidation to the English top flight’s top ten, having a place in a Celtic structure that Celtic, up to entering into negotiations with Howe, had been working hard to put in place.

Now, despite claims such plans would have to be ‘ripped up’ should the club be willing to meet Howe’s demands, in truth it appears Celtic are having to find a way to meet initial demands for a manager they covet above all others.

Given the willingness of both parties to get this done some form of compromise, possibly weighted more towards Celtic than Howe would still see this deal completed, however with the verbally agreed deal with ex-Preston and now Liverpool defender Ben Davies fresh in the mind, a deal Neil Lennon described as Celtic having been ‘gazumped’ after again receiving verbal assurances from the player and his representatives, such delays in Howe’s appointment will not be aiding the restful sleep of any Celtic supporter. 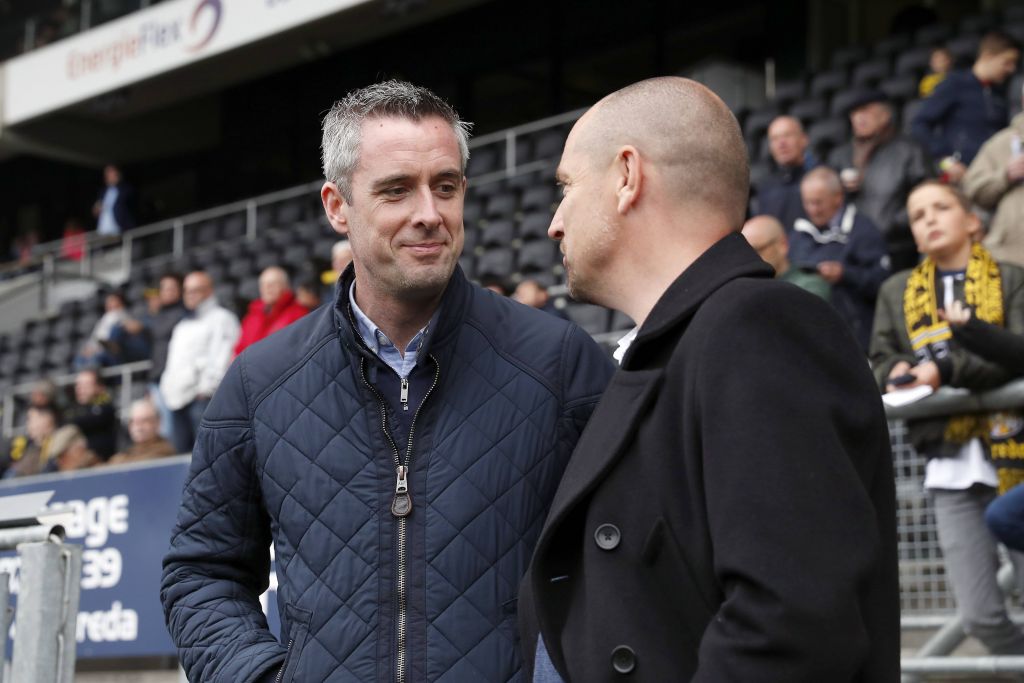 Celtic clearly have a plan to appoint a Director of Football, the name Fergal Harkin is the strongest linked to the role, and with Richard Hughes being mentioned as some form of Technical Director it remains to be seen if Howe’s demands, if met, mean Celtic’s best and freshly laid plans may now require revisiting or if Richard Hughes and Fergal Harkin and an extra layer of bureaucracy in an already new structure can be somehow accommodated.

You’d assume those conversations would involve a revisiting of previous assurances to Harkin alongside Celtic redrawing some of their own structural plans. Whether all of this is enough to scupper Howe’s deal or Harkin’s remains to be seen, but it appears Celtic now have a tough balancing act to ensure all parties remains satisfied enough to proceed.

On paper you’d assume the longevity and seniority of a Director of Football role, one designed to ensure continuity over managers with a far shorter shelf life, would ordinarily take preference, however if Howe has impressed as much as is believed, and given the time taken to find a candidate all have viewed as suitable you can see why the Celtic board will now be trying to find a path through these difficult negotiations. Indeed, with rumours abound over the Easter Weekend that new CEO Dominic McKay may be starting work some three months early, it may well be the lead on charting a course through these negotiations will be his first task.

READ THIS…“From the first day I walked in there I gave Celtic my life, I gave everything to Celtic,” Brendan Rodgers 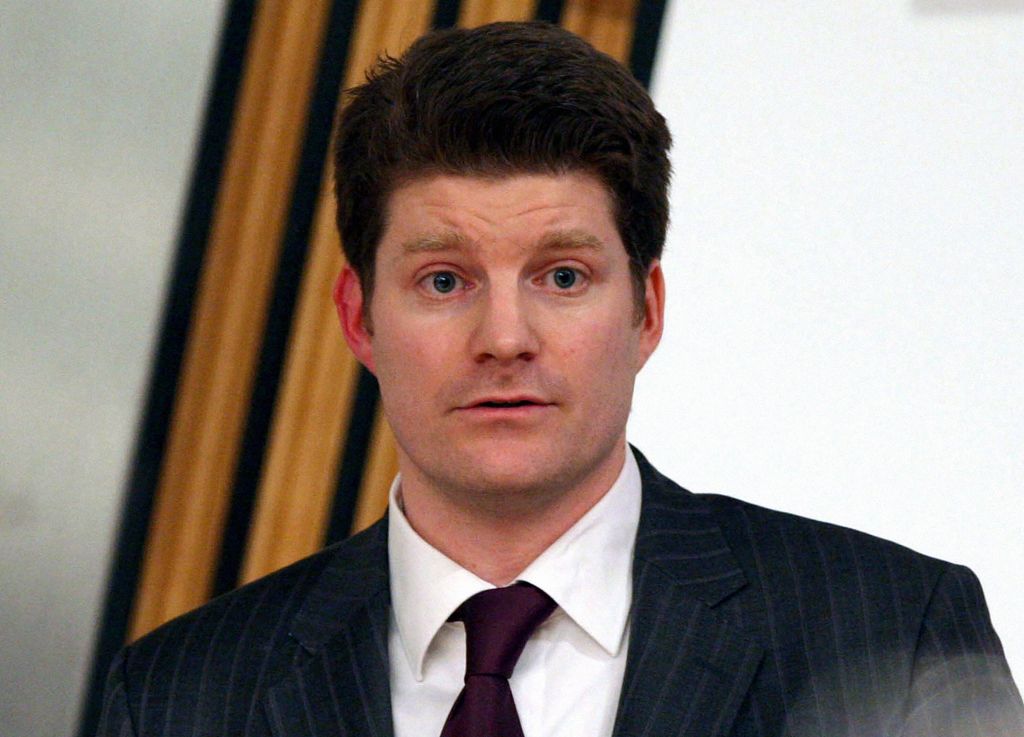 On the part of Eddie Howe such demands to have his own men around him may seem uncomfortable for us as supporters, delaying a process we’d much rather was done and dusted, but in truth if he’s laying down demands early and requires assurances before committing then I’m tending to like the cut of Celtic’s possible new manager even more than before.

Howe was after all completing his own due diligence as much as Celtic were, and if so, it would be no surprise if certain previous managers indicated just where they had met resistance in the job, and offered advice as to where Celtic were lacking, as well as possible solutions to those problems. If a trusted lieutenant or two is seen by Howe to be part of protecting his position then, say in comparison to Neil Lennon accepting a job with staff foisted upon him and no confidantes of his own permitted, and subsequently having seen just how that worked out, it seems not only has Howe carried out sound due diligence it appears he’s playing hardball to ensure his future employer meets his requirements.

If this is a sign of the preparation and detail Eddie Howe may bring to the job going forward, then I’m all for it. After that it’s simply down to whether Celtic feel they can accommodate the likely new manager’s wants and if they can accept them without impacting on a structure, one they already appear to have sketched out at least. Add to that time is off the essence. Howe is bound to be in demand, any gap has to be bridged sooner rather than later.