In one of the most deserved parts of news of the summer, Callum McGregor has been unveiled as Celtic captain – something which pays complete testament to the Glaswegian’s professionalism, temperament and commitment to being one of the longest-serving players Celtic have ever had.

McGregor, who has just turned 28, has amassed a total of 214 league appearances for Celtic, scoring a fine 34 goals along the way. Yet, after the departure of Scott Brown to Aberdeen this summer following 13 years of glorious captaincy, there has been a void for the leadership role at Celtic Park; something which McGregor has been widely touted for all summer.

I know I’m following in the footsteps of some great names in the club’s history.

And, the news that he has finally been installed as Ange Postecoglou’s leader in the dressing room has been confirmed, after Celtic tweeted the armband replacement out early on Monday afternoon.

🗣️ “To be the Celtic captain is a great honour for any player, and to be given the captaincy is a very proud moment for me and my family."

The boyhood Celtic fan has played 34 times for his country, and the experience that comes with playing across all competitions of the beautiful game will be vital in getting Celtic and their new-look side back to the fore of Scottish football. 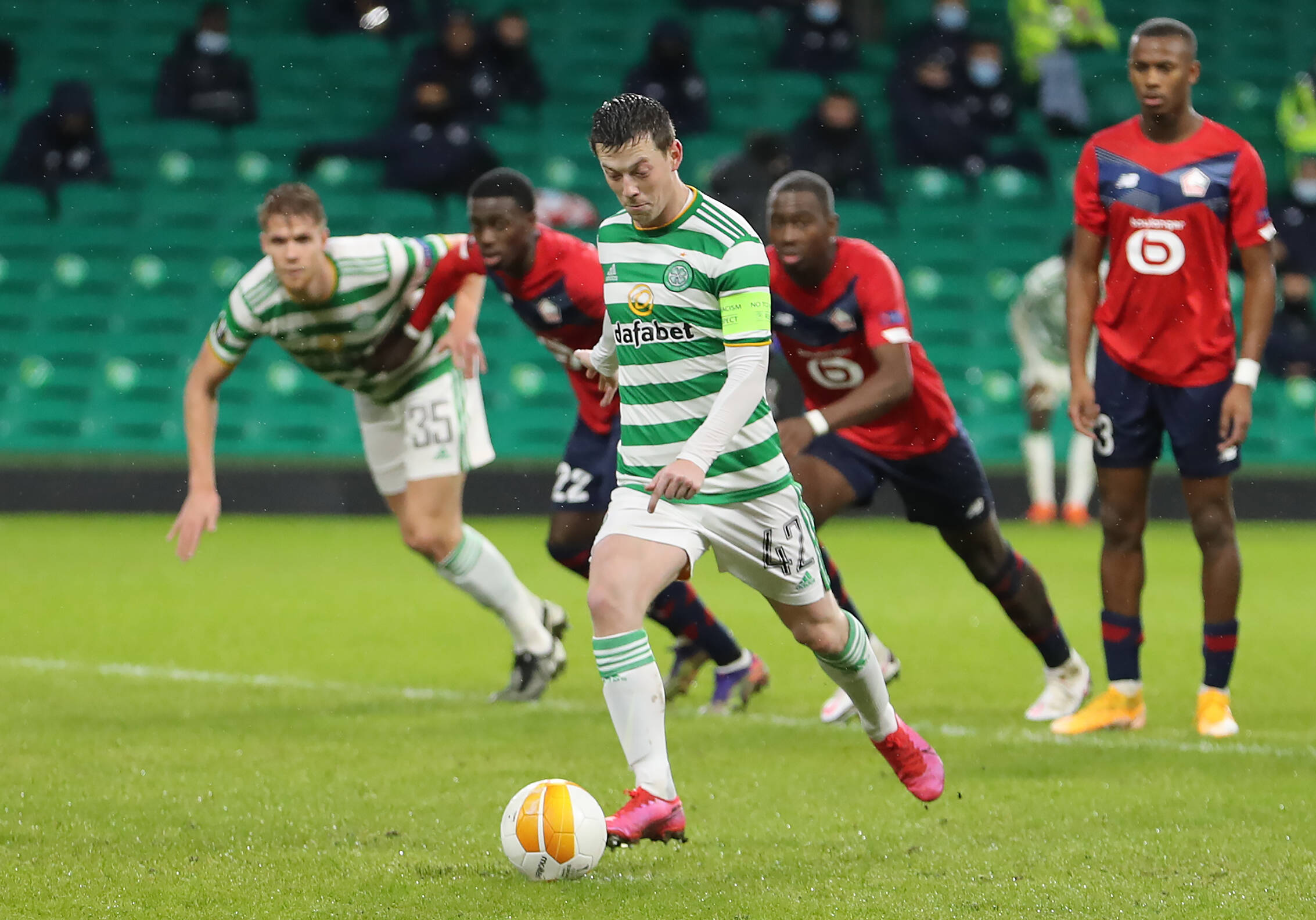 Speaking to Celtic’s Official Website, McGregor was more than over the moon – after making his debut for the club just over seven years ago, it has been a long road to this moment – however, the Bhoy reputes he will grasp the chance with both hands.

“To be the Celtic captain is a great honour for any player, and to be given the captaincy is a very proud moment for me and my family.

“I know I’m following in the footsteps of some great names in the club’s history, and I’ve been able to learn from one of the best in Scott Brown over the past few years.

“I’m delighted that the manager has put his trust in me by giving me the captain’s armband. It’s a new era for the club and I’m looking forward to playing my part in that.”

It is a well deserved captaincy from Callum, who has become one of, if not the best, midfielders that Celtic have had in the modern era. Capable of playing anywhere across the midfield, including the wing if needed, his versatility and willingness to put in the hard yards makes him a very popular choice amongst the five different managers he has had at Celtic following the appointment of Ange Postecoglou.

And the Aussie has been as complimentary of Callum as he has of anyone this summer, lauding the successes he has made for himself.

“Callum is a player who leads by example, both on and off the park, and he is a key figure in our squad.

“He has been at Celtic since he’s been a boy, he’s come through our Academy, had a loan spell away from the club to gain vital experience, and then returned to establish himself in the first-team. His qualities as a player are there for all to see, and that has been evident over the past few years.

“He knows what it takes to be a successful Celtic player, and he knows what it means to captain this club, and I’m delighted that he will be wearing the armband and leading the squad going forward.”