You are at:Home»Latest»English speaking Edouard – deliciously through a professional translator – says he’s flattered by Larsson comparison

ODSONNE EDOUARD yesterday admitted that he is flattered by the comparisons being made between himself and the legendary Celtic striker Henrik Larsson.

After the French striker’s stunning performance agonist Motherwell at Fir Park last Wednesday, Chris Sutton – who famously partnered the King of Kings in Martin O’Neill’s brilliant Celtic side at the start of the century – compared Edouard to Larsson and reckoned that the current Celtic striker is the best the club have had since Henrik.

High praise indeed. Yesterday Celtic put up Odsonne Edouard – whose English is now decent – to speak to the media and deliciously had alongside him a professional translator. Odsonne was going to speak in French. A nice touch from Celtic that’s not been noted so there you go, it has now!

Edouard, who picked up the Ladbrokes Player of the Month award yesterday, had this to say about the Henrik Larsson comparison. “Of course, it’s very flattering for me to be compared to players from the past — but I try not to listen too much to that.

“I just want to focus on the team and help them to win more titles. Henrik Larsson is a Celtic legend. When I was little he was one of the best players in Europe so it’s amazing some people compare me to him.

“I don’t know what the future holds, but I want to try to become one of the best strikers in the world.

“I’m more focused on the five months left this season and the three trophies we are competing for.”

How long can Celtic keep Edouard, a player who is clearly heading to the very top of the game? Surely the plan must be to extend his contract, hike up his wages and then sell him for top dollar – £50million or more – after Ten in a Row? 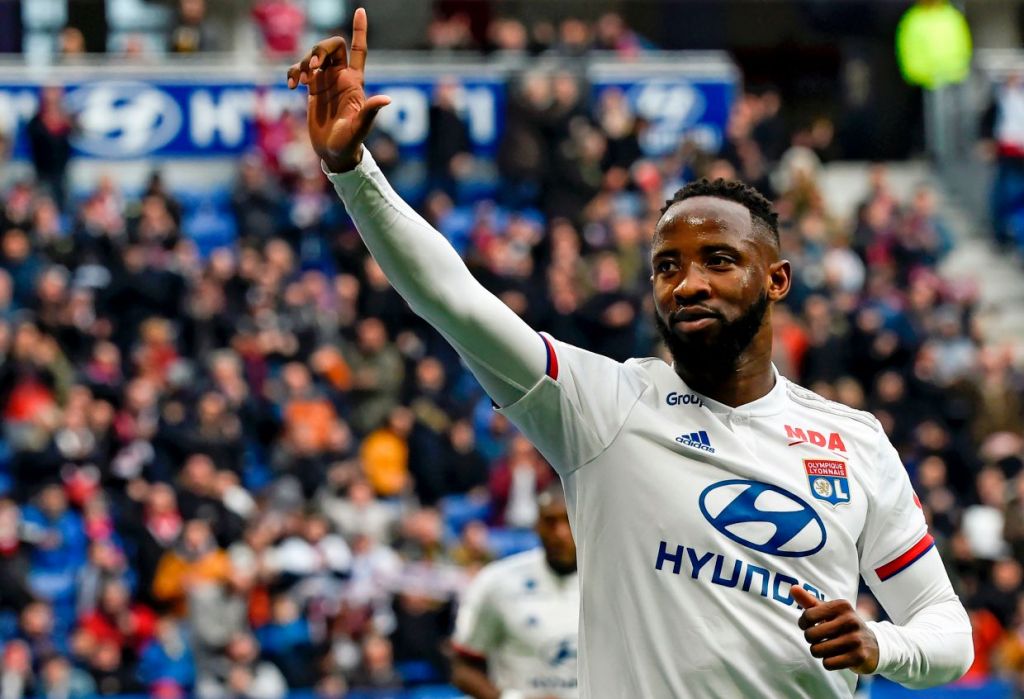 This morning we reported on Lyon looking to sell former Celtic striker Moussa Dembele this summer to the English Premier League with Chelsea and Manchester Utd set to do battle for his signature. The French side managed to get change from £20m from Celtic in early September 2018 and are now looking at trebling their money with a £60million transfer fee this summer.

Is Moussa Dembele better than Odsonne Edouard? Not according to Chris Sutton who knows a thing or two about playing up top for Celtic. And if Lyon do get that sale through, what are the odds on them cheekily trying to repeat the trick with another low-ball offer for the current Celtic striker? 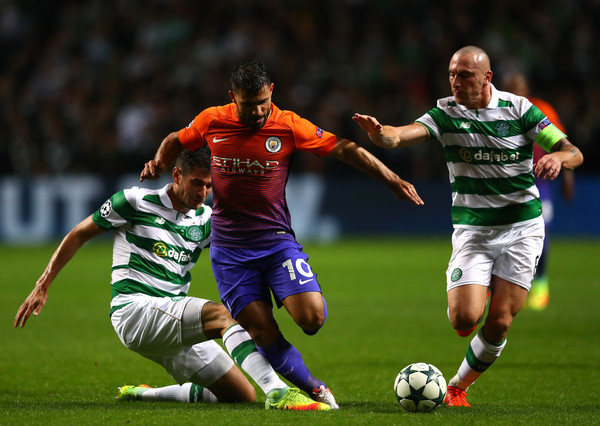 Last night in Niall J’s insightful article on Edouard, he revealed that Manchester City are tracking the 22 year old Celtic talisman as a possible successor to their superstar Sergio Aguero. Check out the article on the link below, it’s well worth a read.