You are at:Home»Latest»Enjoy the Unique Angle Video from Celtic 3 Dundee Utd 0

Celtic TV’s Unique Angle videos after a Celtic win are always a pleasure especially when we’ve scored some pretty special goals and let’s be honest, all three yesterday were more than decent.

Soro’s opener was probably the pick of the trio and it may be a collector’s item as apparently his scoring record is broadly similar to his manager’s when he played the game! Hen’s Teeth CSC… 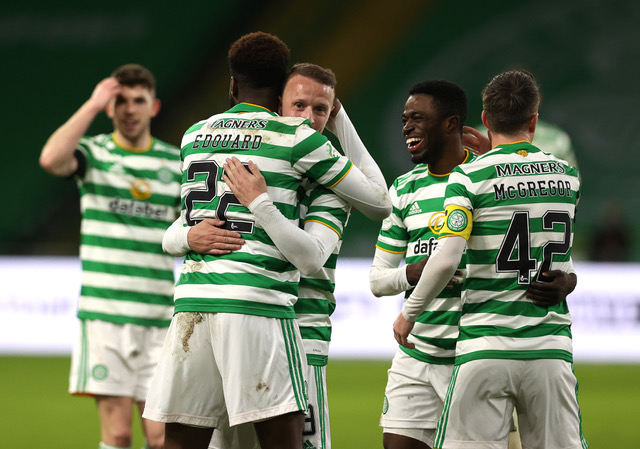 In sharp contract David Turnbull seems likely to score in just about every game and hopefully he’ll do just that in our next match and he’ll certainly be confident that he’ll do the needful given half a chance. Like Soro his effort was from distance and is well worth enjoying in the Unique Angle.

Then there’s Odsonne Edouard who got his first league goal in open play since the opening day win over Hamilton and it was also pretty special too. Note the link up with his striking partner Leigh Griffiths. These two look like having a big say in how things pan out on Saturday.

The Bhoys end the year on a high with a dominant win over @dundeeunitedfc pic.twitter.com/TCX69aJ5Oi

Previous ArticleOpinion: The Tactic That Can Give Celtic A Great Chance Of Glasgow Derby Victory
Next Article Steven Gerrard Tells Media He Can’t Wait For Whistle To Go Against Celtic