Celtic TV have released their Unique Angle video from the Europa League Group G opener at the Estadio Benito Villamarín on Thursday night. It’s unusual for the club’s media guys to put out a Unique Angle after a defeat but it’s also unusual for Celtic to score 3 goals in a match – at home or away – and end up losing the game. 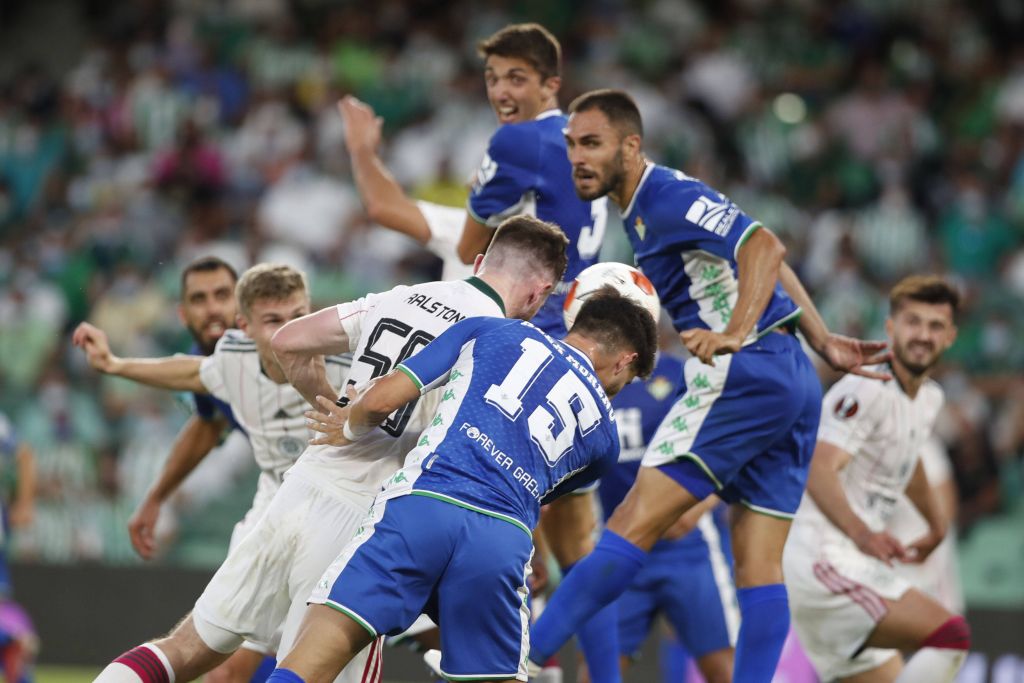 While the team justifiably received many plaudits for taking the game to Betis, it has to be noted that this was yet another away defeat – by a single goal – in a match that Celtic could have won – and ended up losing.

It’s happened in Denmark, Holland and Spain…it’s happened at Tynecastle and at Ibrox and it simply must stop tomorrow at Livingston at a ground where remarkably Celtic have not won since 2007. We said earlier in the week that winning in West Lothian was more important than beating Betis in Seville and few could really argue with that. 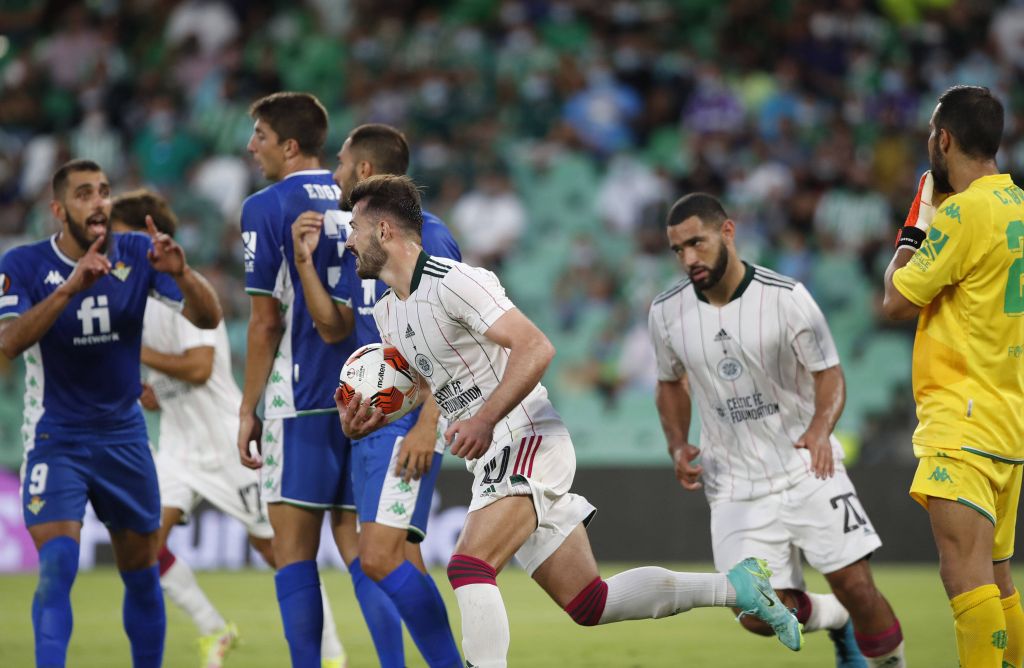 Put it this way, if Celtic were to lose 4-3 tomorrow there will be no Unique Angle video out next week.

Three points, with the backing of the away support, will be huge for Celtic – win at all costs, Ange. No more hard luck stories, like this….

Previous ArticleFan’s Message to Celtic CEO Hopeful Ramon Vega: “You have no chance big man, jobs for the boys at Celtic”
Next Article No Forgone Conclusion – Jock Wallace warning for Ajax after Celtic win 7-0