Belgium face Russia in Group B this evening and the number one ranked nation in the world are expected to kickstart their campaign with a positive result. Two former Celts could be playing in defence, Dedryck Boyata and Jason Denayer, whilst a further four Belgians have represented the club (Joos Valgaeran, Boli Bolingoli, Charlie Musonda, Logan Bailly).

Here’s our breakdown of the top three:

Jason Denayer was a great loan signing for Ronny Deila. He joined from Man City and struck up a great partnership with Virgil Van Dijk at the heart of the defence. He impressed so much that he won the Young Player of the Year award in Scotland and was an integral part of Celtic’s double winning team that season. He now plies his trade in France with Lyon and has reached the heights of a Champions League Semi-Final last season. 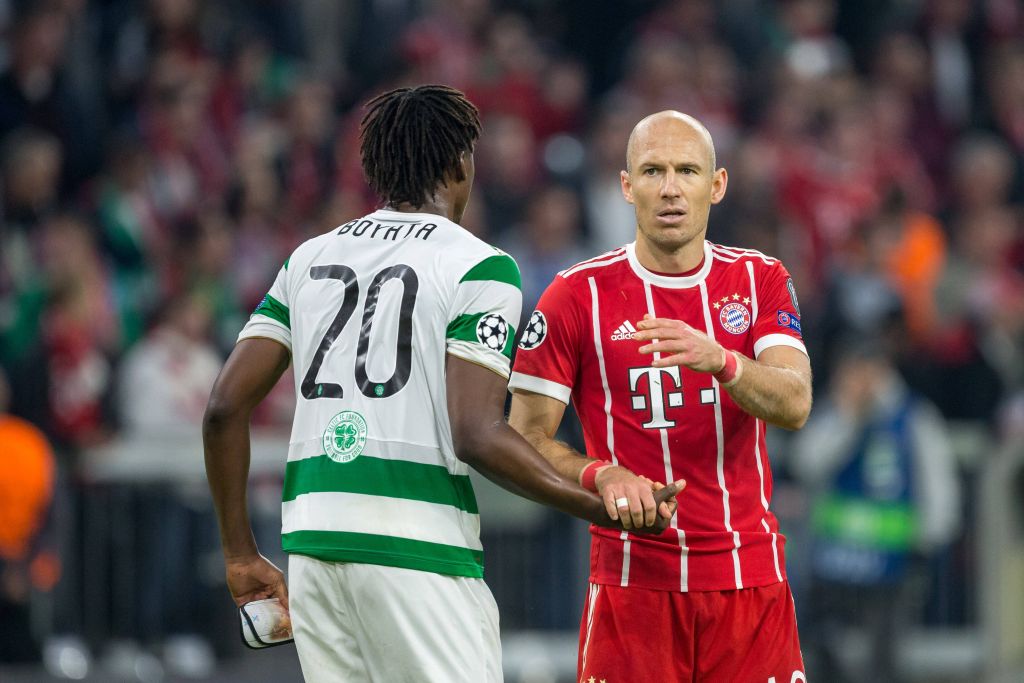 Boyata signed for Celtic from Man City in the summer of 2015. He divided opinion among the supporters and made some major mistakes in his first season. However, under Brendan Rodgers he became a mainstay of the Invincible Treble winning team. Having racked up nine trophies in four years, Boyata left to join Hertha Berlin in acrimonious circumstances as he had publicly fell out with the manager and refused to travel to Athens for Celtic’s Champions League qualifier. That said, he did play a few matches after the incident and responded to a Green Brigade banner, which described his as “not fit to wear the jersey”, by scoring the winning goal against Hamilton.

Big Joos signed for Celtic in July 2000 and instantly added steel to the back line. Towering at over six feet high, he was an integral part of the back three alongside Bobo Balde, Johan Mjallby/Stan Varga during a very successful period in the club’s history. Valgaeren was part of the famous team that reached the UEFA Cup Final in 2003 and he also won three league titles, one League Cup and a Scottish Cup. Departing in 2005, Valgaeren said: “I played five years for a beautiful club so it is now in my blood. I am a supporter, if only from a distance.” His finest moments were probably scoring against Rangers and Juventus.

Previous ArticlePhoto Of The Day: Celtic Fans In Lisbon 2006
Next Article Celtic considering move for Mat Ryan, according to Sky Sports