You are at:Home»Latest»Euro Watch: How Celtic’s Europa League rivals fared this weekend…

Same old story, isn’t it? Months of the built up promise that has accrued under the guidance of new man Ange Postecoglou continue to fade away given every result continues to get worse.

Yes, there wasn’t a loss in yesterday’s game against Dundee United at Celtic Park, but there is no excuse for not winning today against a calibre of side that Celtic used to win against every single game.

The loss to Livingston was tough to take, but with a bad recent history at the Tony Macaroni Arena it was one that Celtic fans took on the chin – the same can’t be said about yesterday.

Especially when factoring in how Celtic’s Europa rivals did in their respective leagues. 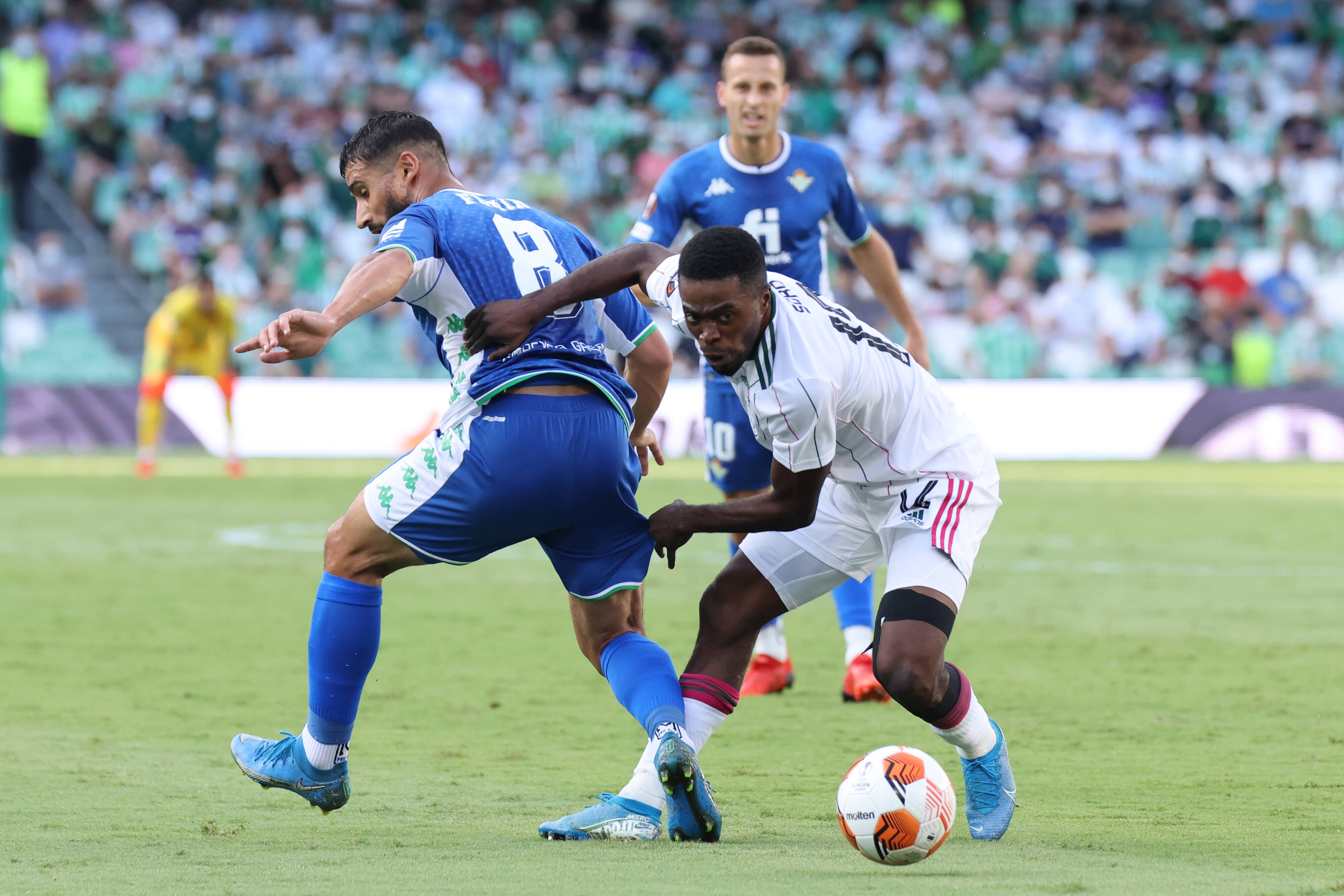 Bayer Leverkusen continued their exemplary start to the Bundesliga season with a 1-0 win over Mainz courtesy of Florian Wirtz. The German wonderkid scored on the hour mark to give Leverkusen – who made more than double the passes of their opponents – to send Die Werkself second in the table on goal difference.

What makes things even worse is that they visit Celtic Park on Thursday, and it is becoming increasingly hard to envisage a result for Ange’s men.

Real Betis joined Leverkusen at the winners table with a 2-0 win over struggling Getafe.

The Andalusian side, who beat Celtic 4-3 just two weeks ago in Seville, have climbed to seventh in the table having lost just one of their opening seven league games. Willian Jose claimed a double against an admittedly poor Getafe side with the Beticos looking to claim European football again.

And Ferencvaros completed the hat-trick with a convincing 3-1 win over Ujpest on Sunday afternoon, rounding off a miserable few days for Celtic to look forward to.