Celtic take on Ferencvaros this afternoon as the Hoops look to gain their first points of the Europa League season in Group G.

A frustrating yet promising loss at the hands of Real Betis in Seville, alongside an absolute pummelling at the hands of Bayer Leverkusen at Paradise, has really rocked the boat in terms of Ange Postecoglou’s hopes of qualifying for the knockout stage.

The result this weekend against Motherwell will give the Bhoys’ confidence going into the tie against the Hungarian-based outfit – but just how did their opponents, alongside Betis and Leverkusen, fare this weekend? 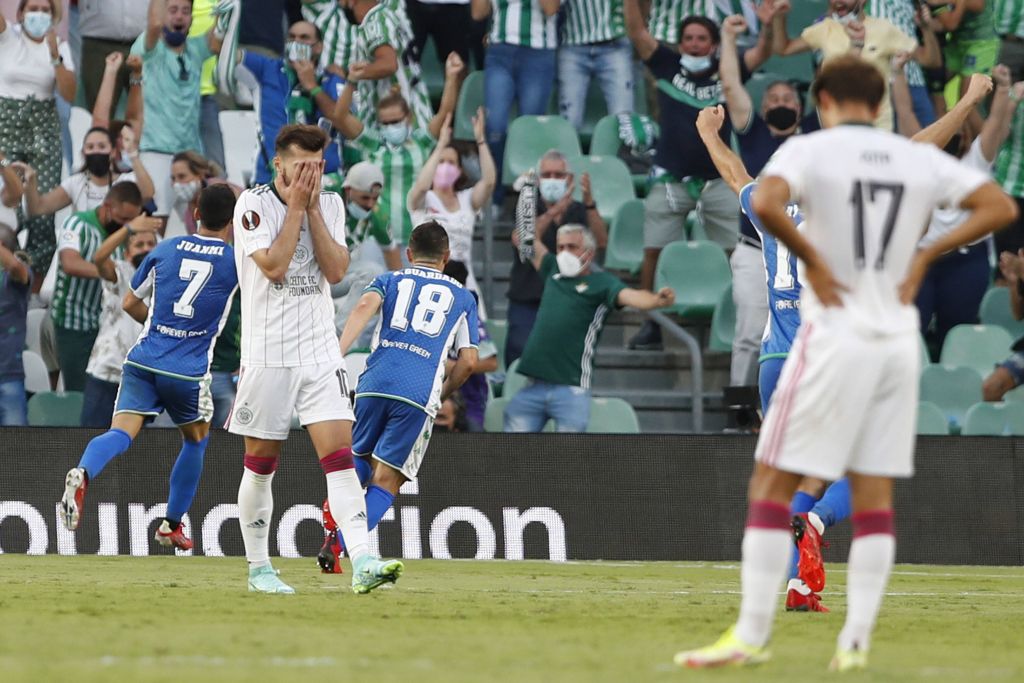 Betis have formed somewhat of a renaissance this season after starting their La Liga campaign rather poorly. After picking up just five points from four games, three wins in five have catapulted the Seville-based side to 8th place.

And their latest win came on Sunday night in spectacular fashion, with talisman Borja Iglesias getting his name on the scoresheet with just one minute of normal time to go in a tricky away tie at Northern Spanish side Deportivo Alaves. 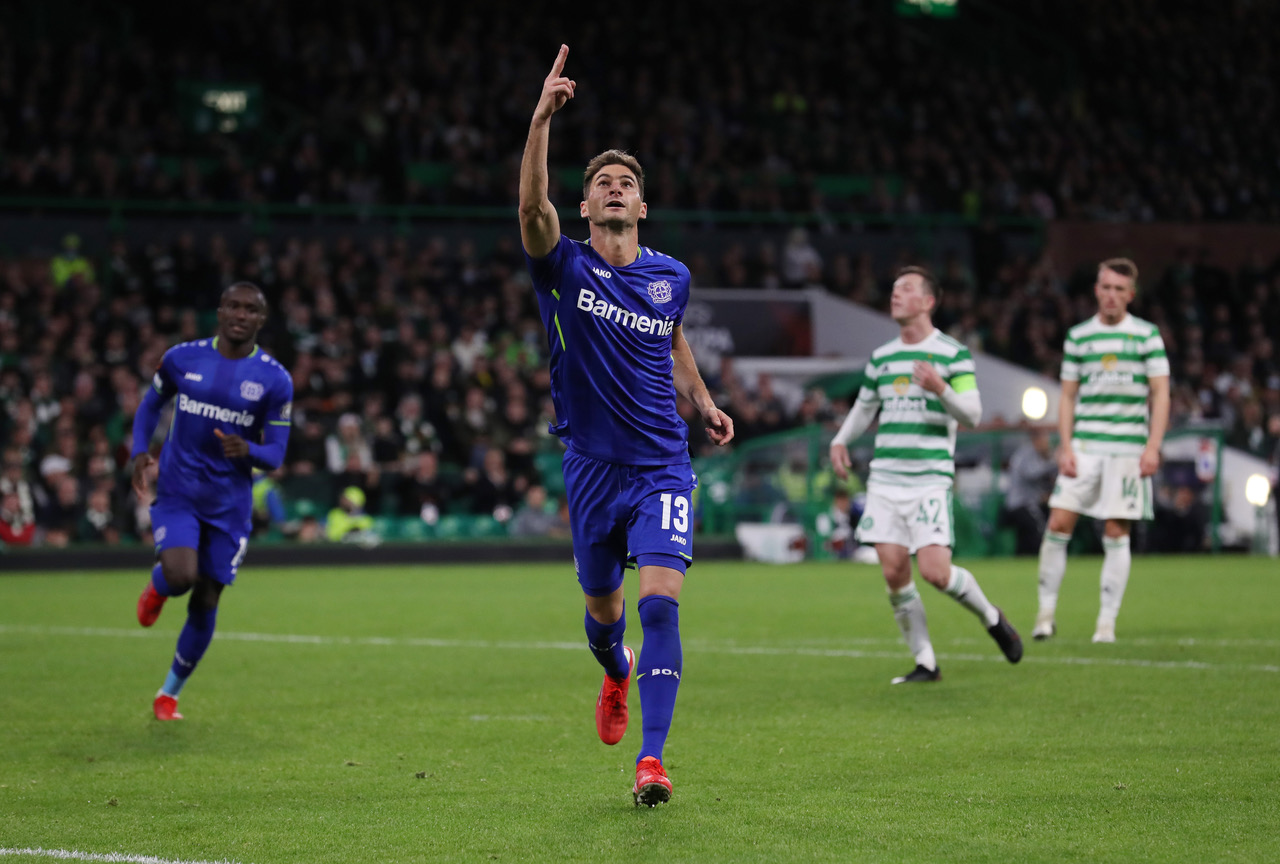 The same cannot be said about Leverkusen after a complete and absolute pummelling in the game against German giants Bayern Munich on Sunday.

Being 1-0 down at half-time against the reigning champions wouldn’t have been the end of the world for Leverkusen, which they were in the 30th minute.

Yet fast forward nine minutes later, and Die Werkself were 5-0 down at home to the behemoth that is Bayern – something they will quickly look to put behind them on Thursday.

At least the game finished 5-1, to avoid all forms of embarrassment… 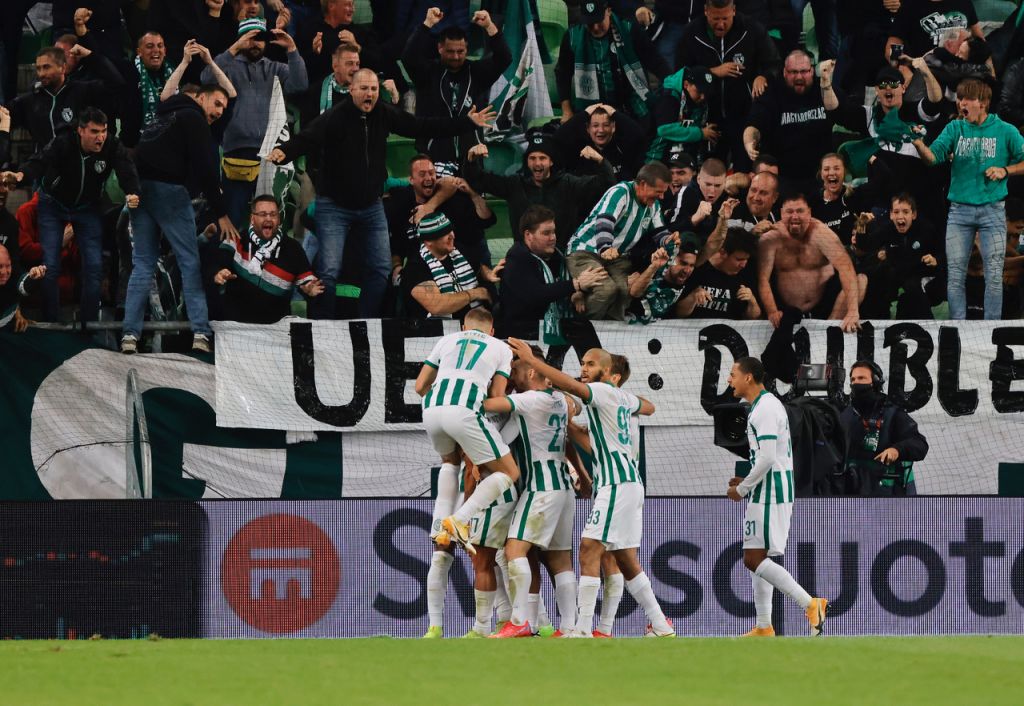 Today’s opponents come into the game as slightly underwhelming underdogs. Yes, they’ve beaten Celtic in the past at Celtic Park, but that isn’t the point – on paper, the Hoops are a much stronger side.

What is even more encouraging about today’s game is that Ferencvaros lost at the weekend – to Zalaegerszegi, a side languishing in mid table of the Hungarian division.

Surely Celtic can pile the pressure on and beat them…