You are at:Home»Latest»Europa League Semi-Final Target set as Bolingoli says Beautiful Sunday was ‘a great day’

BOLI BOLINGOLI reckons Celtic can make a real impact in the Europa League this season, and has targeted a semi-final place as a realistic ambition. He reached the quarter finals with Club Brugge in 2015 but reckons that Celtic are better placed than his previous clubs to go deeper into the competition.

“I have a lot of experience in the Europa League and I can’t wait to start with Celtic. I believe we can do something. I think we can go very far.

“My experiences with Club Brugges and Rapid Vienna were nice. We were really happy to get so far,” the Celtic left back told the media, as reported by Scottish Sun. 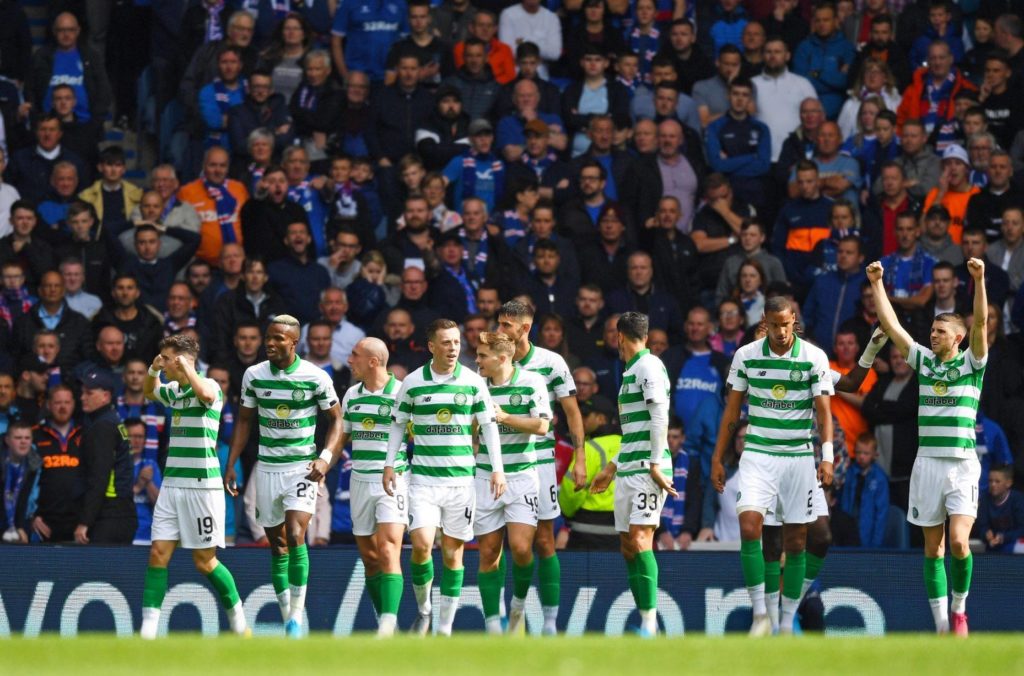 “Now with Celtic, we can do better than that. This is why I am looking forward to it starting.

“It’s going to be a great season for us. I have this feeling because we have so much quality. Celtic is not a club that goes to the Europa League just to be there, to do nothing.

“Celtic is a big club and we want to represent the name of this club in the Europa League. We want to go far and at least try to win something. This is why I think we can do something,” Bolingoli said.

But first though Celtic have to come through the Group stages which start on Thursday and frankly all four sides will be thinking that they have a decent shout for qualifying.

“The first game is against Rennes, a good team with quality players. We have to be ready and stay focused.

“We just have to do our work. We have a good group, three strong teams in Lazio, Rennes and Cluj. 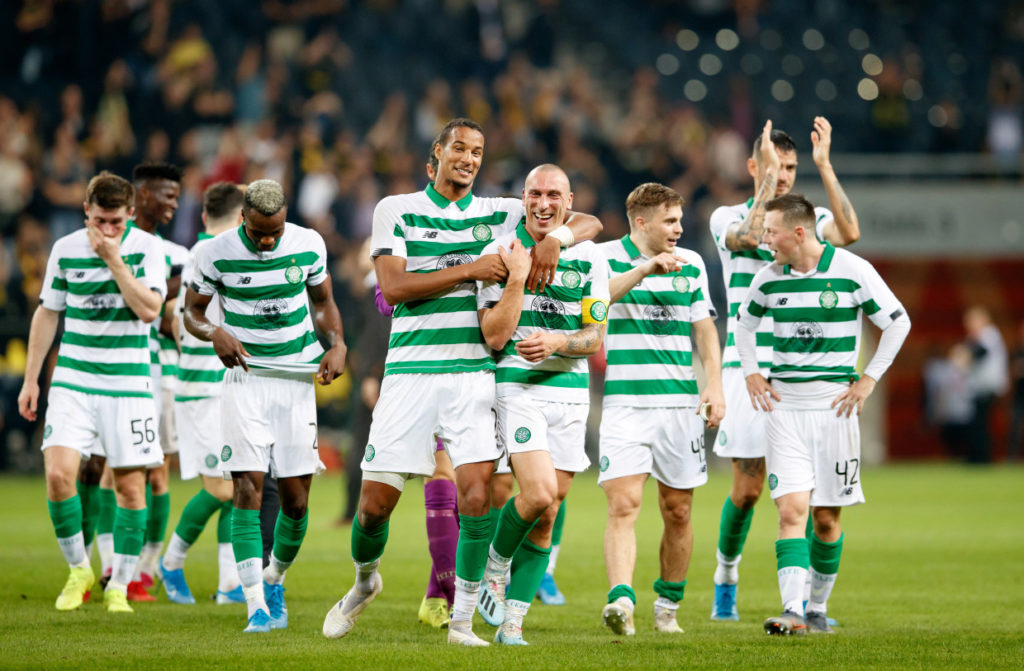 “We need to play every game as we did over the first two months and then we will continue to progress and we can go far in the Europa League.”

The Belgian full-back also spoke about his very positive performance in the Glasgow Derby on Beautiful Sunday at Ibrox that signalled his arrival as a proper Celtic player and certainly silenced his early season critics.

“We played a mentally strong game. We were together as a team and did a good job,” Boli said.

“It was a great day and now we have the opportunity to show our strengths in every game. Other people outside were talking about me and Christopher Jullien.

“But the whole team knew about our quality and were confident and believed in ourselves. If we did not have quality we would not be at this club.

“We were ready for that big game and we showed the people were wrong. Let’s just say that in the beginning it was not easy to adapt. But we stayed strong and it’s getting better and better.” 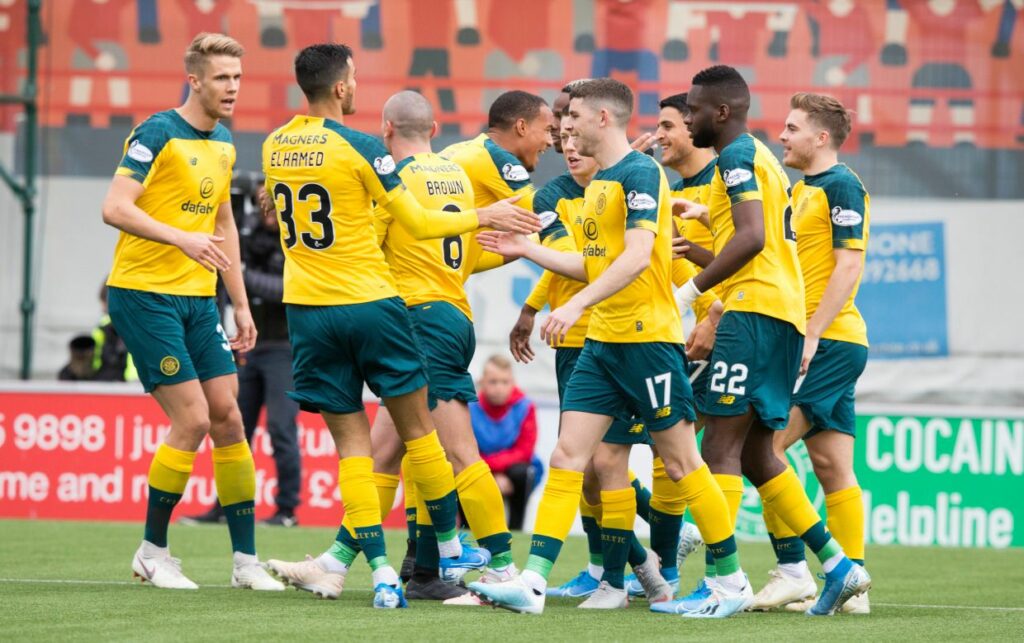