Celtic could welcome back Christopher Jullien in the coming weeks after it was confirmed that the club had included the French defender in the Europa League squad for games against Ferencvaros, Real Betis and Bayer Leverkusen.

1. Celtic squad for the Europa League confirmed, with 6 changes from the playoff round.

The 28-year-old defender has been back at Celtic Park watching his teammates but Ange Postecoglou admitted last month that the player was still months away from returning to action as he is currently undergoing rehabilitation treatment. However, hopefully, the inclusion in Celtic’s Europa League squad means that the player will imminently be available for Postecoglou. The player enjoyed the tournament in his first season, scoring a late winner as Celtic floored Lazio at Celtic Park. 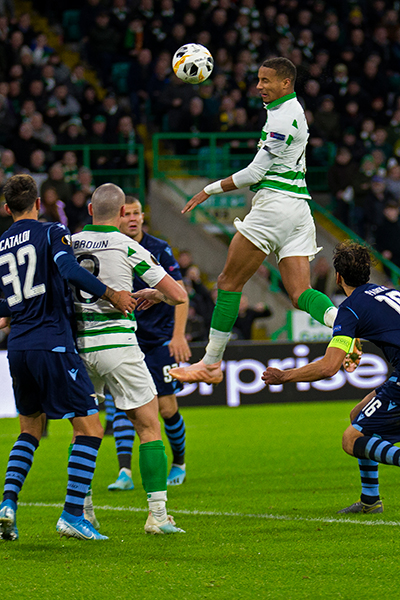 Celtic signed Cameron Carter-Vickers and Liam Shaw during the window to compete with Stephen Welsh to partner Carl Starfelt until the Frenchman returns. The defence appears to be stronger than it was at the beginning of the window, despite the exit of Kris Ajer.

The defender returned to France to begin his rehabilitation from a knee injury suffered at the end of 2020. In the 3-0 win over Dundee United, the French defender rushed towards the goal and slid in to make a goal-saving clearance but was left grounded when his knee collided with the base of the post. The horror smash saw the central defender stretchered off. After that, in the midst of a painful recovery, he was embroiled in the Dubai-COVID affair after testing positive. He was a big miss for spells last year and we can only hope that his imminent return will be a boost to the team.