Celtic and the Rangers Europa League performances could net Scotland an automatic Champions League spot in 2022.

Scottish football was handed a boost yesterday as it was confirmed that two teams will now be given qualifying spots in Europe’s premier competition next year.

Celtic earned a bittersweet, yet respectable, 2-2 draw away from home against Ligue 1 joint-table toppers Lille. Meanwhile, the Rangers beat Lech Poznan at Ibrox. These results mean that Scotland climbs above Ukraine into 11th place in Uefa’s coefficient rankings. The significance of this is that the SPFL winner would almost certainly be granted a place in the Champions League group stage in 2022. 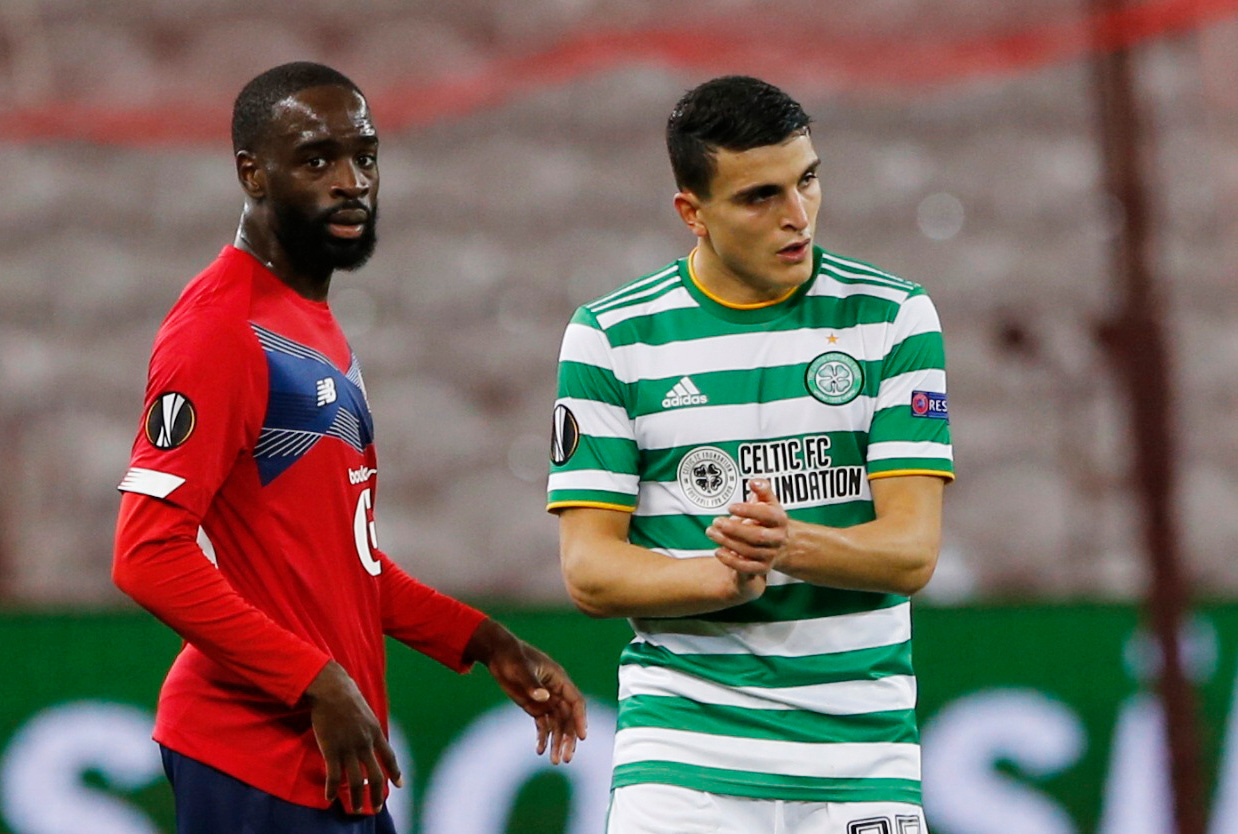 Only clubs from countries in the top 10 coefficient rankings are guaranteed their places in the group stage. However, if the winners of the 2021-22 Champions League also win their domestic title, then the 11th-placed country will be granted a club in the 2022-23 group stage. If Celtic and the Rangers can build on their positive starts to the campaign and maintain the 11th spot in the rankings, then it would be tremendous news for the nation.