You are at:Home»Latest»After a rotten week, a wee reminder – Why Celtic are more than a club

IT’S been a bad week for Celtic. Defeats in Edinburgh and Athens, a player apparently refusing to play, the manager and Chief Executive falling out over transfer activity and £40million lost through no Champions League football this year.

As both a member of the Celtic family and an active member of any worthwhile community cause which aims to end social and economic inequality via a formidable grassroots approach, then I, like hundreds of thousands of others can easily claim to know in just how many different ways that Celtic FC is so much more than just a club.

Although to a certain extent the Barca inspired ‘more than a club’ phrase is banded about all too easily these days. However, in relation to Celtic, for me what is missing from this statement is a lack of historical context and substance.

For example, it is common knowledge to most that Celtic FC began its life as a community enterprise in order to alleviate inhumane poverty levels in Glasgow’s belching inferno of poverty, the east end. A history and story of inception which, rightfully so, is recalled to the millions of Celtic fans worldwide through excellent folksong, community presence and excellent historiography of the club. 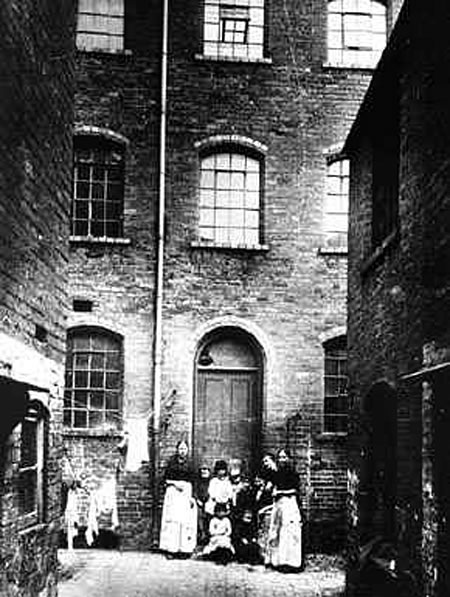 However, what is perhaps missing from this proud narrative is the sheer extent of the inhumanity of poverty which was present within the labouring classes’ lives at this time. It truly is staggering, and no late Victorian period drama or documentary of a mainstream persuasion dare tell the whole story unless it aims to challenge the dominant narratives of the so called ‘great’ British Empire.

Once the Celtic fan truly appreciates the inhumanity, horror and stomach churning reality of late Victorian poverty within Glasgow, and her overly burdened and creaking east end in particular, then the idea of Celtic being far more than a club becomes even more special and poignant.

The extent of the poverty is astonishing and shameful and is best explored when we consider the health and housing plight of the hardworking man, women and child of the poorer parts of the city. The parts of the city which provided easily avoidable early deaths for so many, deaths which were the result of poverty directly.

A statistical account of the causes of death of Glasgow inhabitants between the years 1881 – 1885, the immediate period before Celtic’s birth, show just how bad the painful reality of poverty was.

For example, the publication of ‘Vital Social and Economic Statistics of Glasgow 1880 – 1885’ tells us that, on average, 321 Glasgow children were dying annually from illnesses as simplistic as Diarrhoea – easily fixed by one of the world’s richest countries if the desire is there of course.

The average figure of those poor souls dying from Bronchitis, think here poor air quality continually made worse by the stench and dehumanising qualities of leather tanneries, chemical works, locomotive production and steel moulding to name but a few industries, was to be 2,114.

In 1884 deaths as a result of Diphtheria peaked at a then high of 174 – although commonly mistook as a disease which lasted no more than the length of the Victorian period, this is a misconception, for as late as 1940 children were still dying in Glasgow, from Belvidere Hospital to the Royal Infirmary, of certain types of Diphtheria.

The cities sub-human housing standards, truly unfit for cattle, exacerbate the problem and are quickly built in the shameless pursuit of profit and private enterprise for the budding landlord – worthwhile to remember here that Glasgow did not provide any council house or social landlord until the post ww1 era. 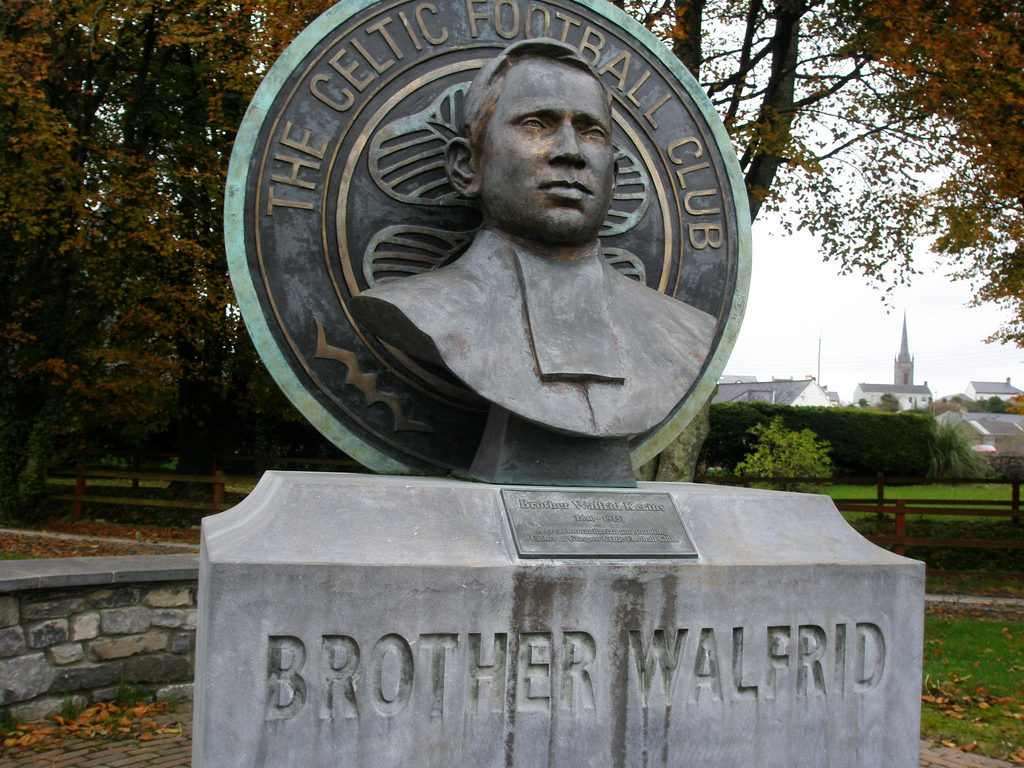 One such example of thousands of the life limiting hovels was to be found In Orr Street of the proud district of the Calton, a minutes’ walk from St Mary’s RC Church on Abercromby Street, the very birth place of Celtic FC, ‘One privy (outdoor toilet) and one midden supplied the needs of one hundred and thirty eight houses…‘
according to internationally renowned historian of all things Irish in Scotland, including an official Celtic FC biography, James E. Handley.

Remember, that the average size of a family in this era could be between 5 – 12 persons at any one time.

Furthermore, in 1888, the Glasgow Medical Officer for Health and man of honourable intentions, James Burn Russell, who continually championed causes of thought over ignorance in relation to the idiots who shamed the cities poor folk for being poor, wrote, ‘The East-end must not be allowed to groan under the burdens of its physical necessities, while Hillhead and Pollockshields lie in luxury…paid for by the Glasgow poor.’

This was taken form a pamphlet entitled, ‘Kingdom of the One Roomed Home’ which was edited by Russell as he was trying to change housing policy to be more sanitary and humane for the city’s poor, allegedly, when he read this aloud at one of his lectures in Glasgow University, nice and cosily positioned as it was and still is, in the cities more affluent west end, a large number of students, no doubt the sons of many a private slum landlord amongst them, heckled him before leaving the room.

An uncomfortable truth never makes for a popular figure.

As the clock ticked over from Victorian era to Edwardian in 1901, approximately 20% of the entire Scottish population was living in Glasgow, most of which was concentrated in hurriedly built one roomed slum dwellings in the east end to cater for rapid bursts of urbanisation.

Glasgow may well have been the ‘second city of the Empire’, occasionally jostling for position with both Birmingham and Calcutta in terms of industrial output and economic necessity to this ‘great’ empire, but for poverty, Glasgow unfortunately reigned supreme for many years.

Not everyone stood for this however. Enter Brother Walfrid, Willie Maley and any of the other financial contributors at the first meeting and the rest, as they say, is history.

Lastly, Scotland in 2018 is a country where one of the fastest growing rates of poverty is ‘in work’ poverty – whereby one or both parents are in employment but still ‘earn’ less than the wage needed to escape poverty – and where we still have ‘poverty postcodes’ which, geographically speaking, are very similar to those same postcodes which would have topped the list anywhere between 1870 – 1920.

For example, a quick analysis of the Scottish Index of Multiple Deprivation (SIMD, 2016) tells us that Springburn, Calton, Garngad and Govan, amongst dozens of others, all rank as a score of 1 from 10 in relation to Health and Housing, where a 1 is most deprived and 10 is least deprived.

It does not take long to realise that certain areas of Glasgow, despite the façade of modernity and the odd gleaming shopping centre here and there, are not particularly kind to the city’s poorer classes and that for over a hundred years now, generations of families have been trapped by intergenerational poverty, substandard housing and, consequentially, early death.

It is for these structural reasons that Celtic FC of 2018, particularly its community outreach and Celtic Foundation programme and the significance of its history and how it was born, must remain to be just as significant as Celtic FC of 1888 in relation to, quite literally, being a life saver and direct attacker of those oppressed by poverty and exclusion.

So, the next time you see, hear or are reminded of the ‘more than a club’ motto in relation to those clubs throughout the world who are often gimmicked with it, remember that Celtic FC, as always, stand as a truly deserving class apart and are indeed, in every sense, ‘more than a club’.