You are at:Home»Latest»Ewan Henderson’s ‘Burning Ambition to try and play first team football’

EWAN HENDERSON has given his first interview since joining Ross County on a season long loan. The talented Celtic youngster reckons that he can get plenty of game time and help the Staggies as they attempt to consolidate their place back in the Scottish Premiership.

???? The First Interview with the latest player to join the Staggies, Ewan Henderson.

“Neil Lennon said it was a chance for me to develop and then come back to challenge for a first-team place,” the young Celtic Star said.

“I just need to get my head down and work hard. Ryan Christie went out on loan and did unbelievably well at Aberdeen, so it shows what can be achieved.

“I’m buzzing about the move. It’s a good chance for me to play regular first-team football.”

Certainly it seems to be Celtic Supporters who were responding to the Ross County video.

“Ewan comes with a good education and schooling in football, and he’s had a taste of first team action at Celtic,” Kettlewell said to the media, as reported by Press and Journal.

“We were looking to bring in that type of player to give us another option in the middle of the pitch.

“Having had a chat with Neil Lennon and Chris McCart at Celtic, it became very apparent what they think of Ewan.

“They believe this will be the next step in his development, as it’s extremely difficult to break into that first 11 at Celtic. 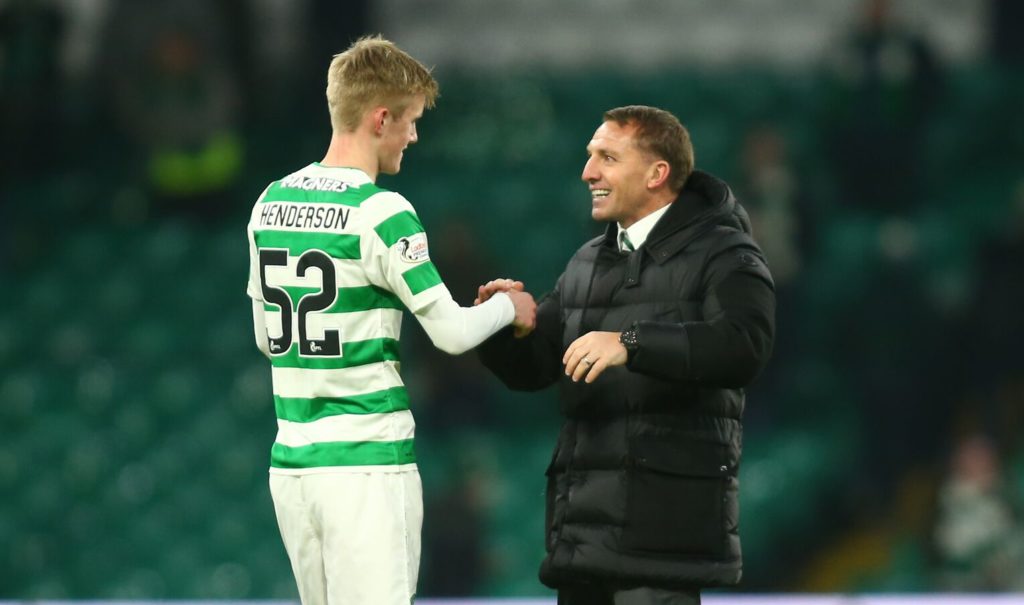 “We feel he gives us a different dimension in terms of what he brings to the table.

“He’s one that Steven Ferguson and myself are excited to get into the building and get working with, as he’s quite clearly a talented kid.

“It looks like he has a bright future and we’re confident he can start to maximise his potential at Ross County.”