It’s been a miserable week all round across the UK. Not one update on what is now a run-of-the-mill lifestyle we’re enduring, and one of the few pastimes we used to enjoy in a pandemic free world is arguably causing the majority of us the most grief.

In what was but a quite obvious mere formality tonight, Celtic decided to plunge us all further into despair in the final knockings of the week by losing to basement boys Ross County in the Highlands. At this point none of us were entirely surprised by what happened in Dingwall; most of us are just shocked at the fact that Neil Lennon hasn’t walked yet and that his team continue to put in these abject, useless and disheartening performances that we are culturally obliged to watch.

Another obscene and most definitely painful spectacle we could well be forced to watch is theRangers winning the league at Paradise in just a months time. Having unforgivably dropped points to the Staggies, theRangers will win the league at Celtic Park if they win their next two league games and avoid defeat at Paradise – something none of us could have imagined this time last year.

Nonetheless, former assistant manager and club legend John Collins has vehemently argued that Celtic’s role in playing fixture-catch-up all season – following Boli Bolingoli’s COVID-19 mishaps – have resulted negatively on Celtic’s performance, with the Gala born man claiming that Celtic’s constant ‘cat and mouse’ mentality with those down the road meant that the Hoops’ weren’t able to set the precedent this season at all. 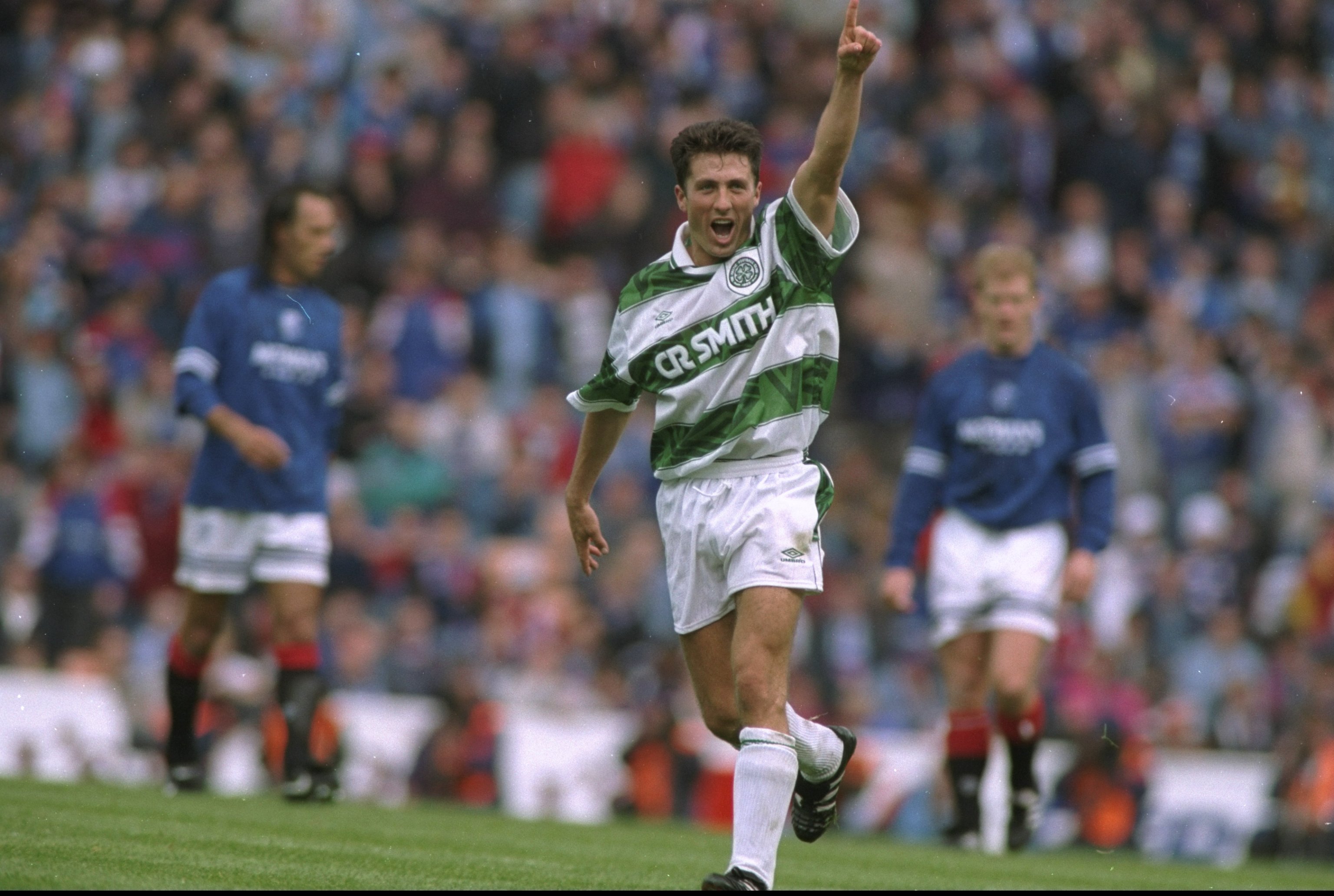 Speaking to Sky, Collins said: “It all comes down to Celtic falling behind in terms of points earlier in the season. That then brings tension and a stress this season Celtic have struggled to cope with that.

Rangers have been out in front, they’ve been relaxed, composed and consistent. They’re scoring goals and, what they’re really doing, is not conceding any soft goals.”

Tonight’s result is the final nail in the coffin of a horrific season that signifies the death of even the most optimistic Celtic fans’ hopes for the season; making the prospect of the Derby on March 21st becoming an extremely tepid day for us all.

Previous ArticleCeltic legend speaks out over “sad” eventuality as star looks to seal summer exit
Next Article ‘Not too impressed’: Celtic fans yet to warm to winter arrival