You are at:Home»Latest»Ex-Celt Lewis Morgan named Most Valuable Player for Inter Miami

Former Celtic winger Lewis Morgan has been named the Most Valuable Player (MVP) for his new side Inter Miami after their inaugural season in the MLS. The winger left for the United States a year ago and made an immediate impression, registering an assist on his debut.

The 24-year-old has been a regular feature since swapping Glasgow for Miami, earning five goals and eight assists as Inter Miami sealed a play-off place. 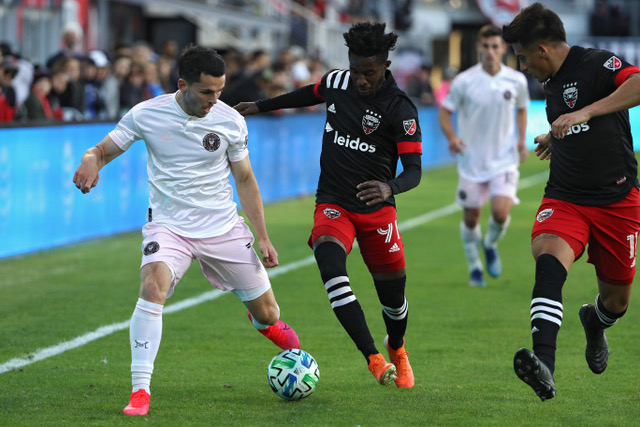 Signed by Brendan Rodgers in January 2018, Morgan was loaned back to St Mirren before a move to Sunderland and then finally merited some action under Neil Lennon. Morgan started the 2019 League Cup Final but was replaced by Odsonne Edouard – who won the free kick that resulted in Jullien’s goal.

Speaking to the club website, Morgan was delighted at the accolade proving the decision to go to America was the right one. 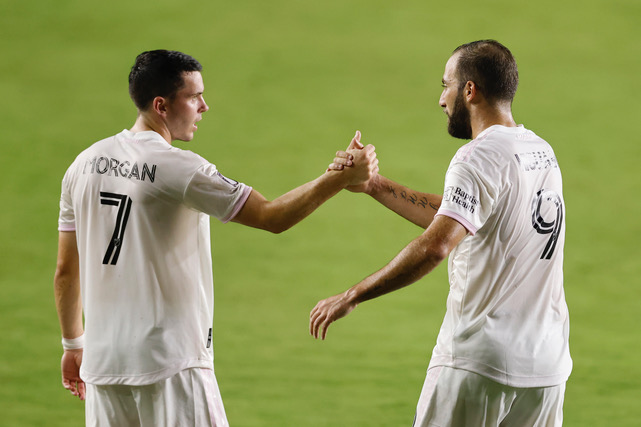 Morgan was signed along with former Juve duo Blaise Matuidi and Gonzalo Higuain as David Beckham attempted to make his mark in the American game. It is good to see Morgan doing so well in a new league. 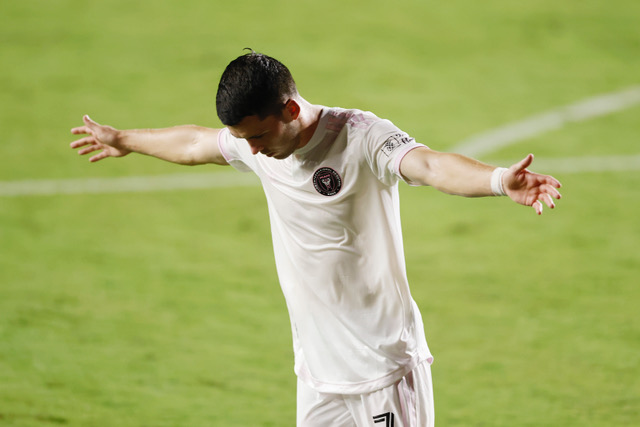 Morgan last December was starting in the Betfred Cup Final win against theRangers before completing his move to David Beckham’s Inter Miami side in the January transfer window. It was a high risk strategy for the player to leave Celtic for the sunshine state start-up but it certainly seems to have paid off for the former Bhoy.