FULHAM will soon be looking for a new Youth Development coach as Peter Grant is set to leave that role to become the new Scotland assistant manager.

The SFA, without a Chief Executive after Stewart Regan was ‘resigned’ at a board meeting two weeks ago, last night moved under cover of Celtic’s Europa League match against Zenit St Petersburg to alliance that McLeish, the man who had previously walked out on Scotland, was to replace Gordon Strachan as the Scotland manager.

McLeish left Scotland high and dry when offered the job at Birmingham City, a club without a major honour in its history and the former Rangers manager was never in any danger of breaking that duck. He endured spells at Birmingham, Aston Villa and Nottingham Forest and on each occasion it ended badly for the former Hibs and Motherwell manager. 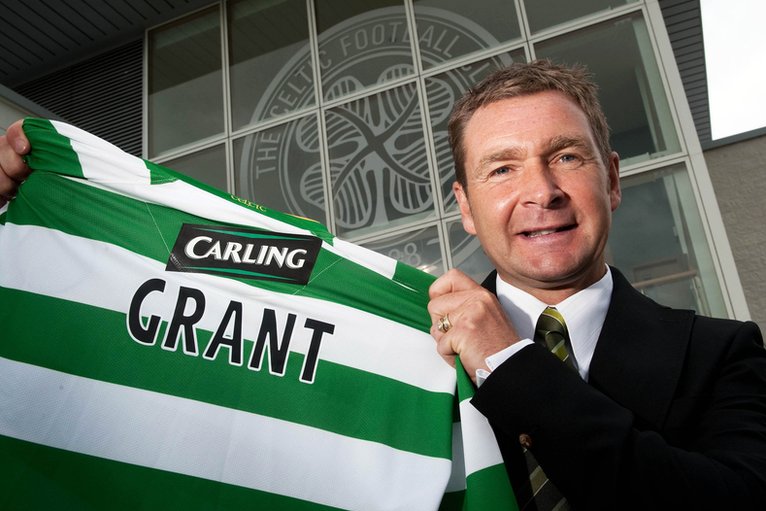 At each of the three English clubs, Grant, who won two caps while playing for Celtic, assisted McLeish. Grant also assisted Tony Mowbray during his time as Celtic boss, and for most supporters that is a time best forgotten.

Peter Grant was also had coaching roles at Norwich and West Ham and last year he was assistant coach with Scotland’s under-20s at the Toulon Tournament in France. This experience will give McLeish a link to the Scotland Under-21 side.

The Under 21s are managed by Scot Gemmill who was an unsuccessful candidate for the Scotland manager job. 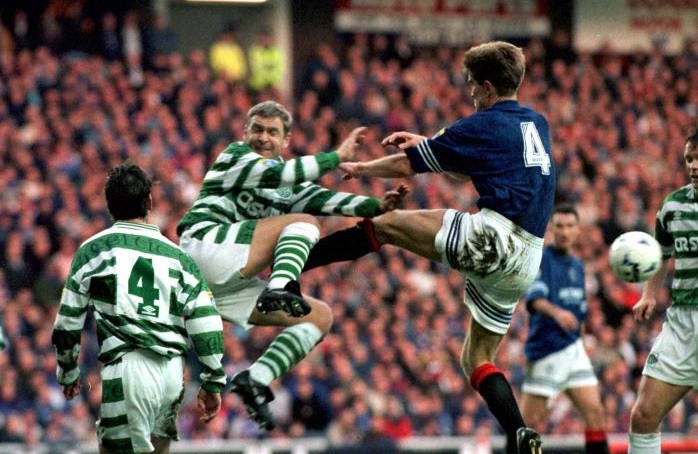 If all this isn’t depressing enough then the third piece in the SFA’s jigsaw is none other than Alex Rae, the ex-Rangers star who assisted McLeish in his most recent failure, managing Belgian side Genk.

Many supporters though will note that both McLeish and Rae have been involved in the Rangers EBT cheating scandal and that alone should rule them out of contention.

Celtic supplied the majority of players for the Scotland national side first eleven in the matches played in 2017.

Grant’s appointment to assist the EBT cheats is unlikely to excite or impress the Celtic support.

This one from exactly year ago. Shows how long he's been touting for every job that's come up. No takers until an inept SFA got the clarion call from the brotherhood? pic.twitter.com/TFRwzQZgV8

And judging by the numbers that have voted on a poll run on Twitter by Chris Sutton the vast majority are against the McLeish appointment.

.@btsportfootball Is Alex Mcleish the right man for the Scotland job??