You are at:Home»Latest»Ex-Celt Scott McDonald happy with the Rangers’ reemergence

For almost a decade, Celtic have completely dominated Scottish football. And this season they are looking to win their ninth straight league title, a feat that has been achieved only twice before in history. But the reemergence of the Rangers as contenders under Steven Gerrard means that there is a genuine race for the Premiership title this season.

Earlier this season, the Rangers managed to beat Celtic in their own backyard for the first time since 2010. And Scott McDonald, who enjoyed a very successful three seasons at Celtic scoring 64 times in 128 appearances, believes that this is good news for Scottish football as a whole. 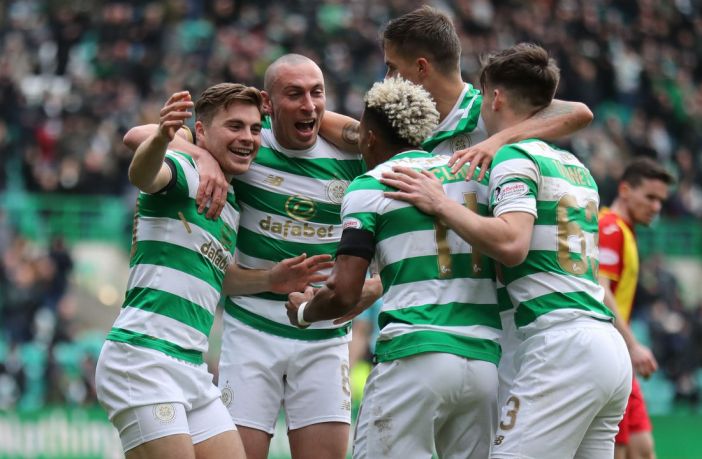 Speaking with the Daily Record, the former Celtic star said:

“Celtic fans will hate me for saying this – and I completely understand why – but it’s really healthy for the Scottish game to have a genuine title race again. It’s healthy for the league, for viewing figures around the world and hopefully it will bring stronger revenue to the game in Scotland.

“Look, I want Celtic to make it nine in a row as badly as any other Celtic supporter but it’s not been the same without doing it against a competitive Rangers. There’s not a feeling like it.”

While the Rangers’ resurrection does make the league more exciting for the neutral fan, Celtic cannot afford to take it down to the wire for their entertainment. The opportunity to win nine-in-a-row does not present itself very often and the Hoops cannot let it slip now that they have it within touching distance.

Previous ArticleDavie Hay believes that a loan move could help Leigh Griffiths
Next Article Why The Celtic Star is as Astounded as the Rangers, not reading the 5WA