You are at:Home»Latest»Ex-Celtic man predicts future captain; “he very much fills that bracket”

“When you look back over the years and the talismanic captains Celtic have had, from the greatest Billy McNeill and moving up to my time when Roy Aitken had the armband and then Paul McStay – if you look at the quality of player and person that have held that honour, then I think Callum will fit into that nicely.”

An unspoken aspect of the arrival of Ange Postecoglou, alongside the departure of Celtic’s long-serving captain Scott Brown to Aberdeen,, means that there is a gaping vacancy for the Celtic captaincy; a role which was held by Broony for over a decade. Many rumours have been banded about as to who will be the next skipper, with Kris Ajer, Nir Bitton and James Forrest being whispered as being the men who could accept the armband. However, realistically there is only one viable option – none other than Callum McGregor.

Calmac, who has been on the books at Paradise since he was just eight years old, has made over 300 appearances for The Hoops’ since his debut in 2014, making him the ideal candidate for the role. Having received glowing recommendations from all across the land about his professionalism, determination and leadership skills, it is no surprise to see McGregor touted as the next Celtic skipper.

And, following an interview with Billy Stark, the ex-Celtic midfielder, assistant and caretaker, his personality has been lauded even more so, with the Glaswegian predicting that Calmac will no doubt be appointed as captain.

Speaking to The Daily Record, Stark said: “He has a terrific personality, is a great professional and it’s no great surprise to me he’s in line for this honour. Some might say he’s not the archetypal captain like Scott Brown – the vocal, heart on sleeve type.”

“Scott certainly filled that role for the last few years and actually thrived on confrontation which in the early part of his career cost him a bit but he learned how to control it. Callum hasn’t got that but you still see on the pitch that he has a steely determination. He is not shy in telling people if they’re not doing their jobs and that’s what you want in a captain. But of course you want someone to lead by example in terms of their standard of play. And Callum very much fills that bracket.”

“He had a spell at Celtic like all young boys where you wonder if they will become absolute first team players at that club. He’s done that for many years now. 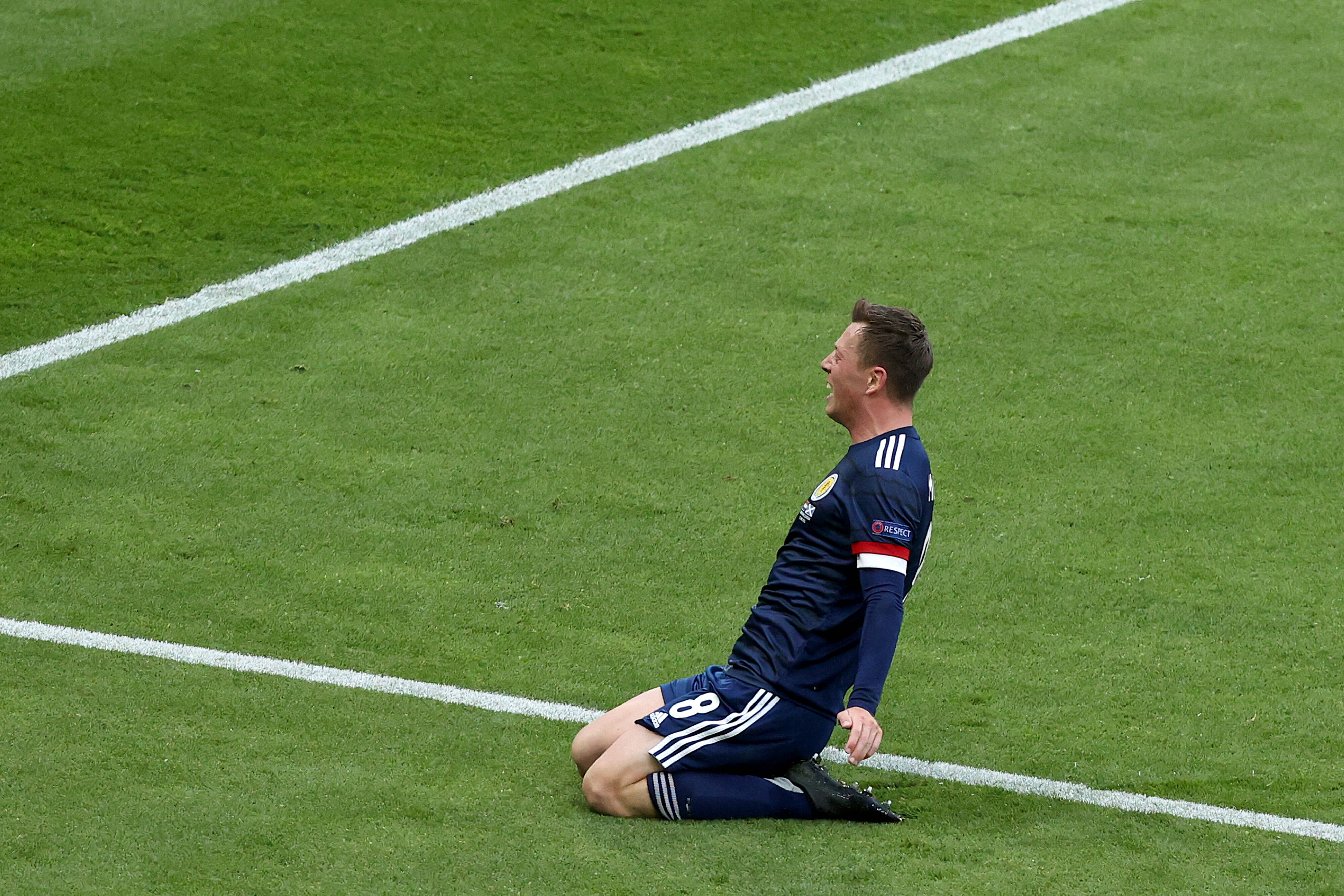 “In the last few years he has played more professional football than anyone in the world. That durability is crucial. You can’t have someone who is injured all the time as you need continuity on the pitch.A manager needs that belief in the individual that he’s going to be fit but also have a standard of performance that means he will always be picked.”

Having managed McGregor before at youth level for Scotland, Stark is in a well positioned place to know what he is on about. McGregor is now Celtic’s longest serving player bar James Forrest, and the pair’s determination and willingness to succeed is what keeps them there today – something else that Stark has picked up on.

“I had Callum at under 19 and under 21 level for Scotland. Nobody would say he was like a young Roy Aitken or John Greig or whatever. But in terms of leading by standard of performance he was excellent. He had a spell at Celtic like all young boys where you wonder if they will become absolute first team players at that club. He’s done that for many years now. All this makes it all the more rewarding for him if he’s to be made captain. It’s a huge honour.”