You are at:Home»Latest»Ex-England star in talks with Celtic, claims reliable transfer journalist

It has been a long time coming for Celtic to sign a new goalkeeper following the most haphazard of pre-season performances from Vasilias Barkas, but it appears the club are making tracks with an intriguing signing – after opening talks for ex-England star Joe Hart.

Fabrizio Romano, who correctly broke the news of the Carl Starfelt signing from Rubin Kazan, has once again tweeted that Celtic have opened talks for the ex-England shot-stopper following the extreme shakiness that the Greek goalie Barkas has brought to the back line. 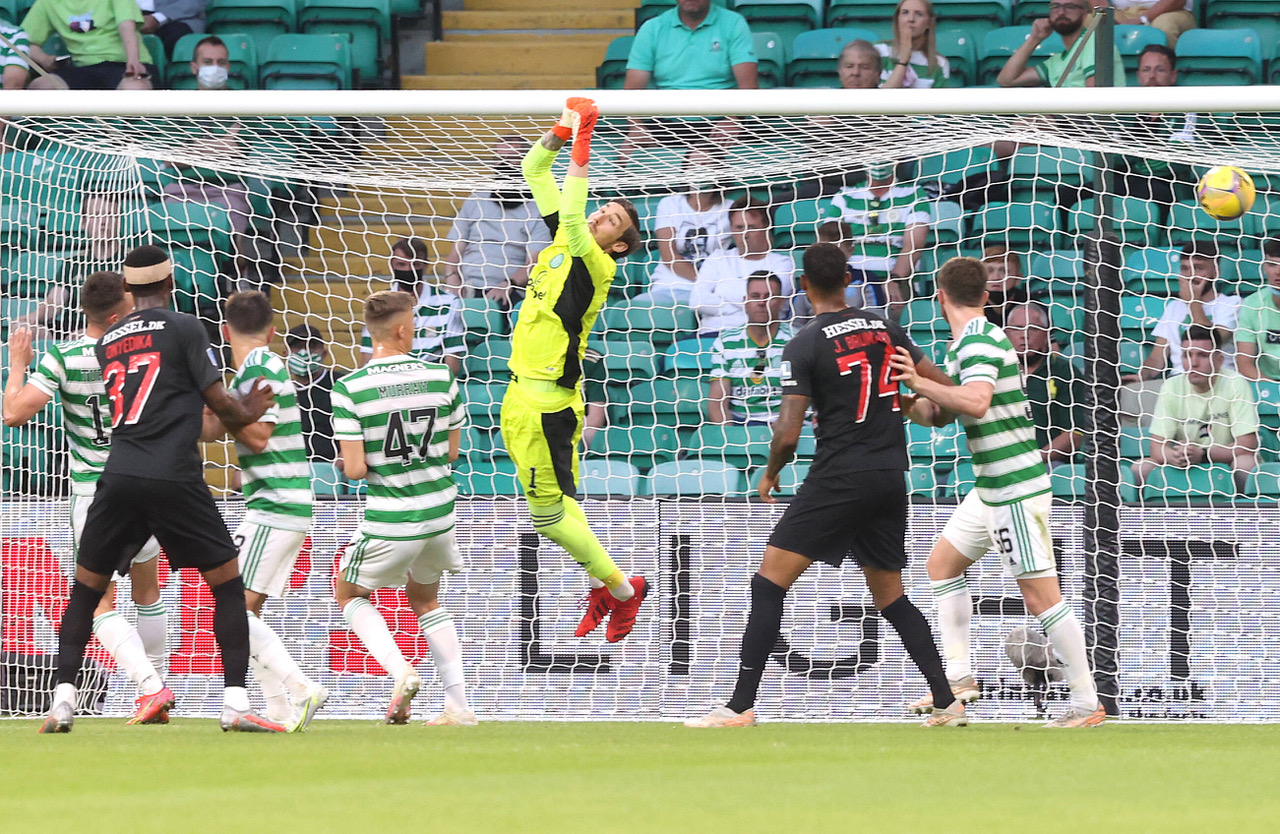 Aurelio Buta is still the main target as right-back, as reported days ago. Celtic are working to reach an agreement. 🇵🇹

Hart, currently at Tottenham Hotspur and now classed as a veteran having reached the age of 34, has seen minimal first-team football over the last couple of seasons despite his excellence back in his youthful Manchester City days. The Shrewsbury-born shot stopper made 266 league appearances for the Citizens, missing just 12 appearances in the Premier League for the club in a sensational spell ranging from 2010 to 2016.

However, his exile from Manchester began when perfectionist manager Pep Guardiola banished him from the club due to his inability to play out properly from the back. From here, Hart went on loan to Torino and West Ham, where he was ridiculed for his performances in south London, before joining Burnley in 2018. 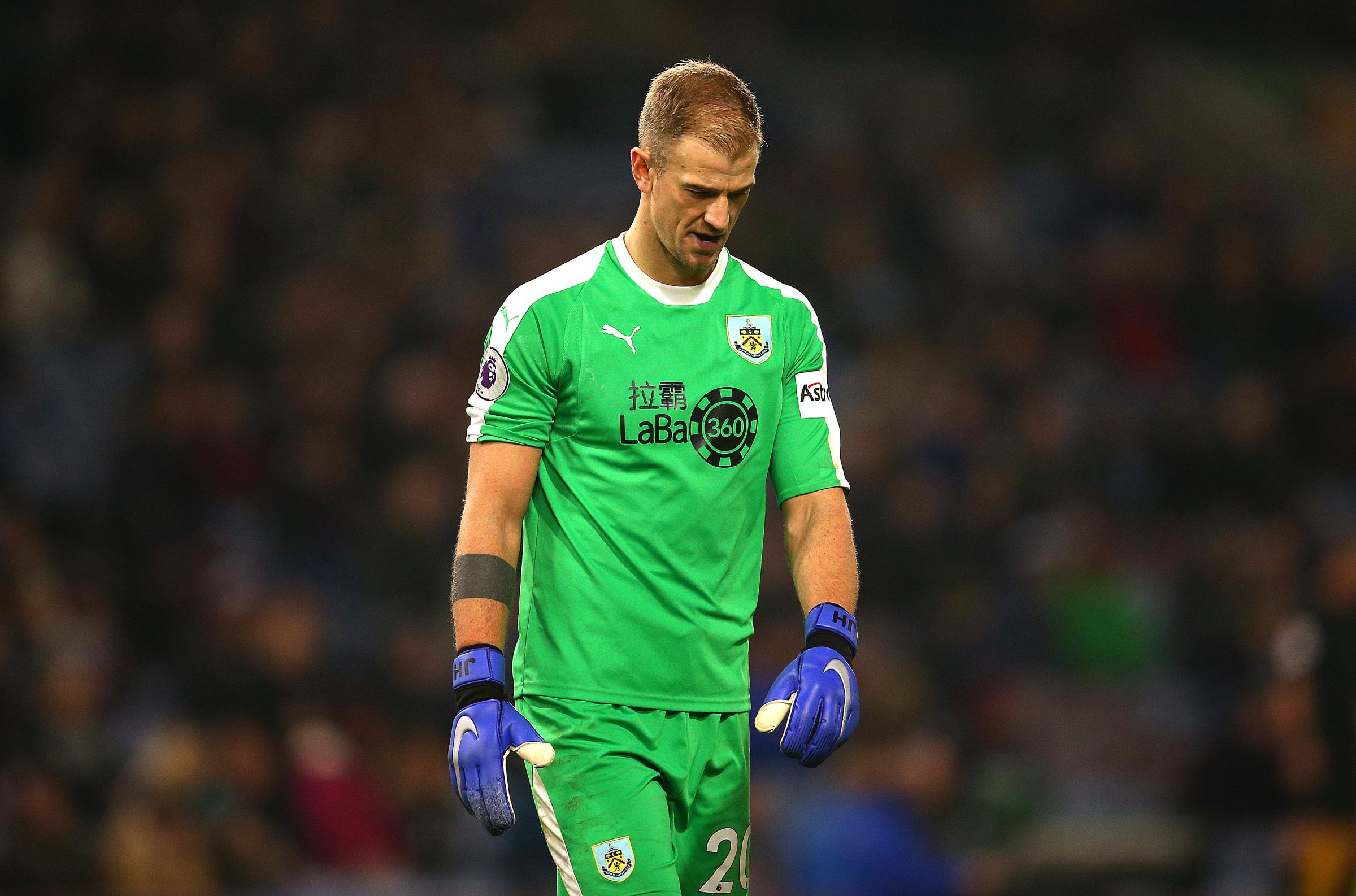 Again, poor performances ravaged Hart at Turf Moor, as Burnley accrued just 15 points before Christmas – and with Hart replaced on Boxing Day by Tom Heaton, he moved on to Tottenham as back-up; although he has not made a single league appearance there.

Despite his lack of game time, he is an incredibly experienced goalkeeper and definitely somewhat of an upgrade on Vasilis Barkas. Let’s hope this one happens.