You are at:Home»Latest»Exclusive – A Phoenix Rising, a House of Steel. Celtic Park Redevelopment Photographs
Showing 2 of 26
Prev Next

On the previous pagewe looked  back to July 1994 at Celtic Park as the old stadium, with the Celtic End, Rangers End and of course the legendary Jungle, started the sad but also exciting process of being demolished.

The former Celtic Director Tom Grant worked alongside Celtic’s saviour Fergus McCann to build the new Paradise and along the way he took many hundreds of photographs of the end days for the old Celtic Park and the emergence of the fabulous stadium we all enjoy today.

As we continue to look through Tom Grant’s Celtic Park Photographs,  it’s fascinating to see the Jungle come down like that, so many great memories in there for tens of thousands of Celtic fans over the years, but excitement too. The journey to being today’s dominant force in Scottish football was underway and here are the photographs to prove it…. 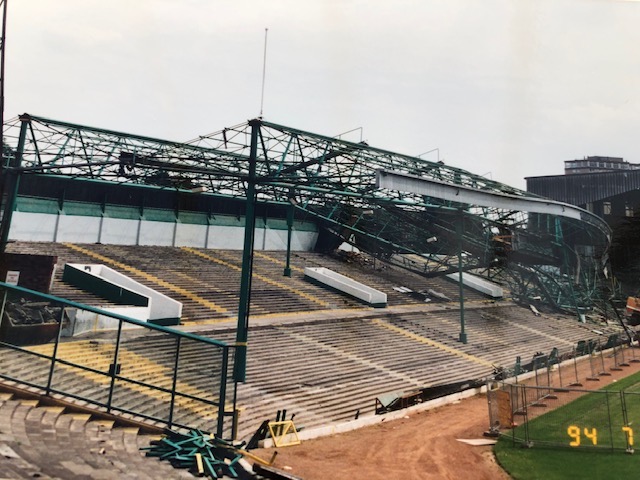 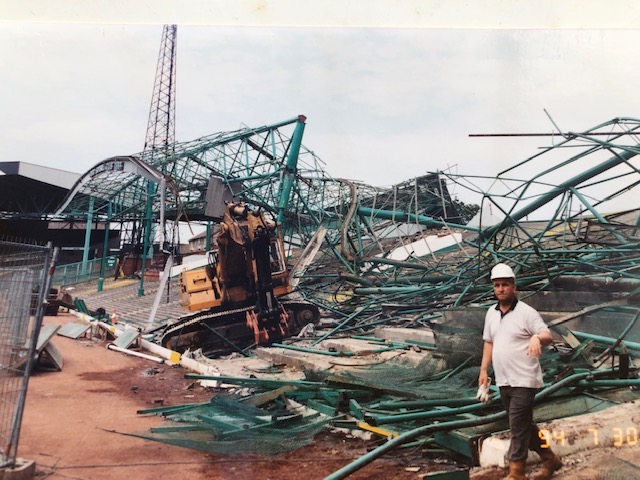 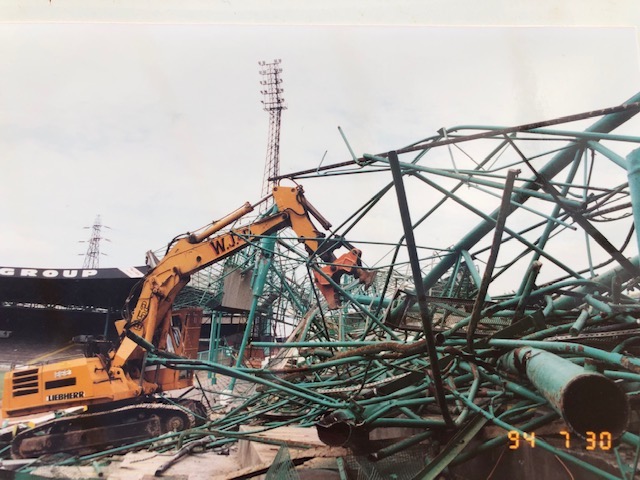 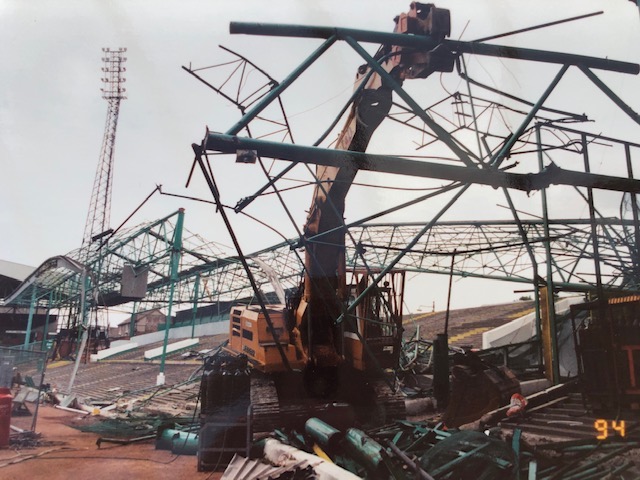 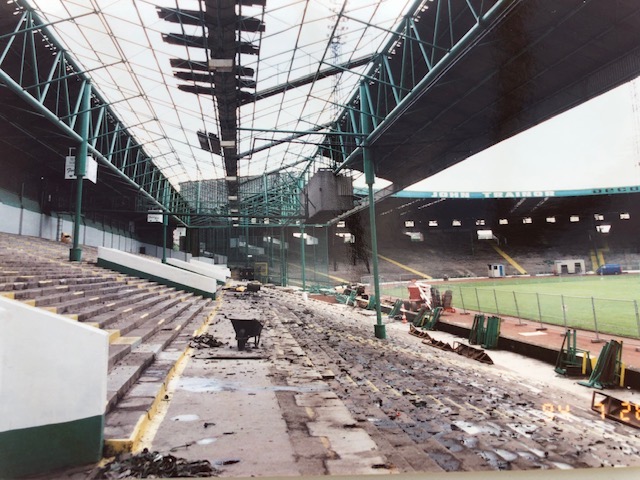 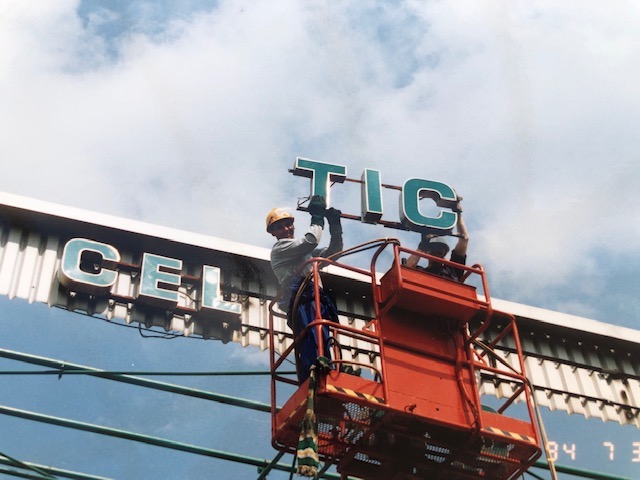 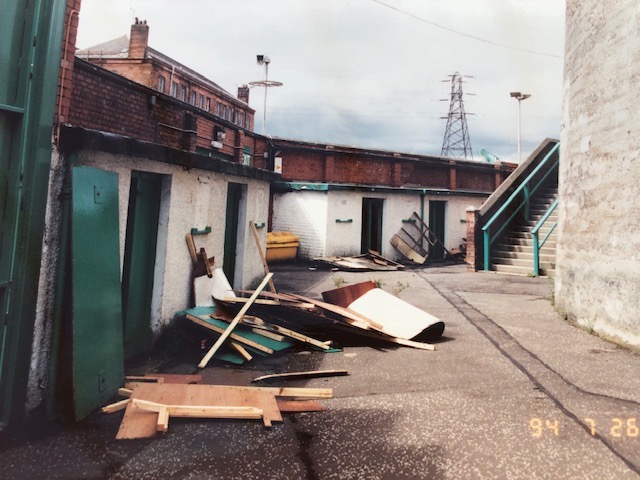 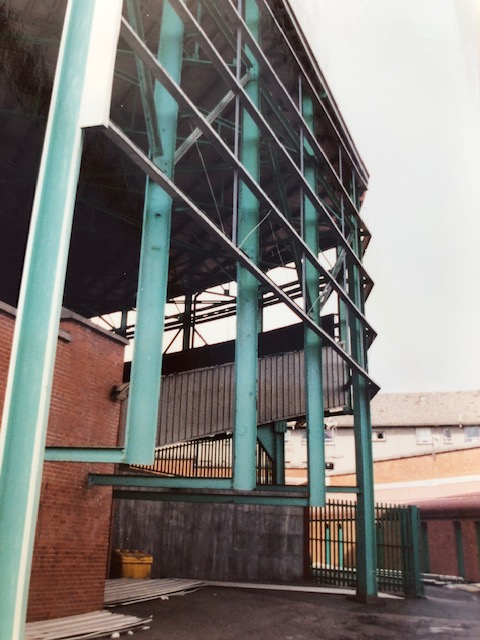 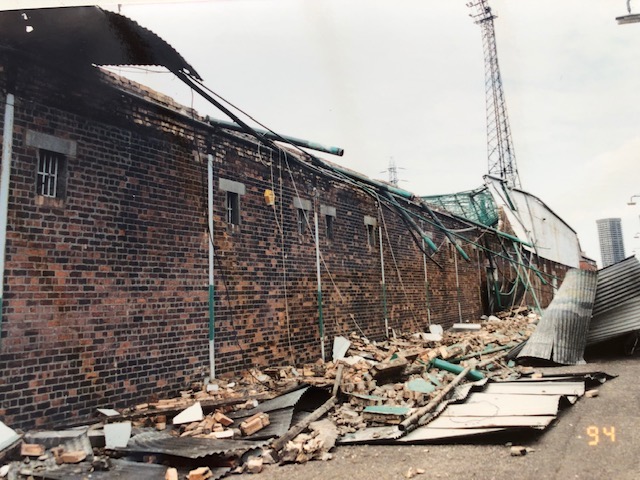 Showing 2 of 26
Prev Next
Previous ArticleJorg Albertz, the party line and the Ibrox issue calculator
Next Article Celtic B 2 Caledonian Braves 0 – The Postecoglou Template and the Philosophy Trickling Down