You are at:Home»Latest»Exclusive: Joe Hart will be better than expected, says Manchester City journalist

Celtic’s projected move for Joe Hart is very much in the air at the moment due to stubbornness on both sides of the board. Tottenham only require £500,000 for the permanent transfer of Hart, which Celtic inexplicably won’t cough up, despite the recent sale of Kristoffer Ajer to Brentford for £13,5million. And as for Tottenham, well, they have Daniel Levy – the less said the better about him.

If the transfer does go through though, there are critics, fans and pundits alike who think that Hart isn’t of the required standard to become Celtic keeper. Granted, he isn’t at the level he was at for Manchester City where he spent the majority of his prime, but there is still a goalkeeper in there who is good enough to win titles.

City fans still believe in the keeper’s ability; none more so than City Xtra writer Harry Siddall, who having witnessed Hart’s glory years coincide with the perpetual boom of oil-rich Manchester City, has a real soft spot for the Shrewsbury-born keeper. There is not much bias involved with Siddall’s views; with the Mancunian providing a rationale as to how and why Joe would be a very good fit in the first-team jersey at Paradise. 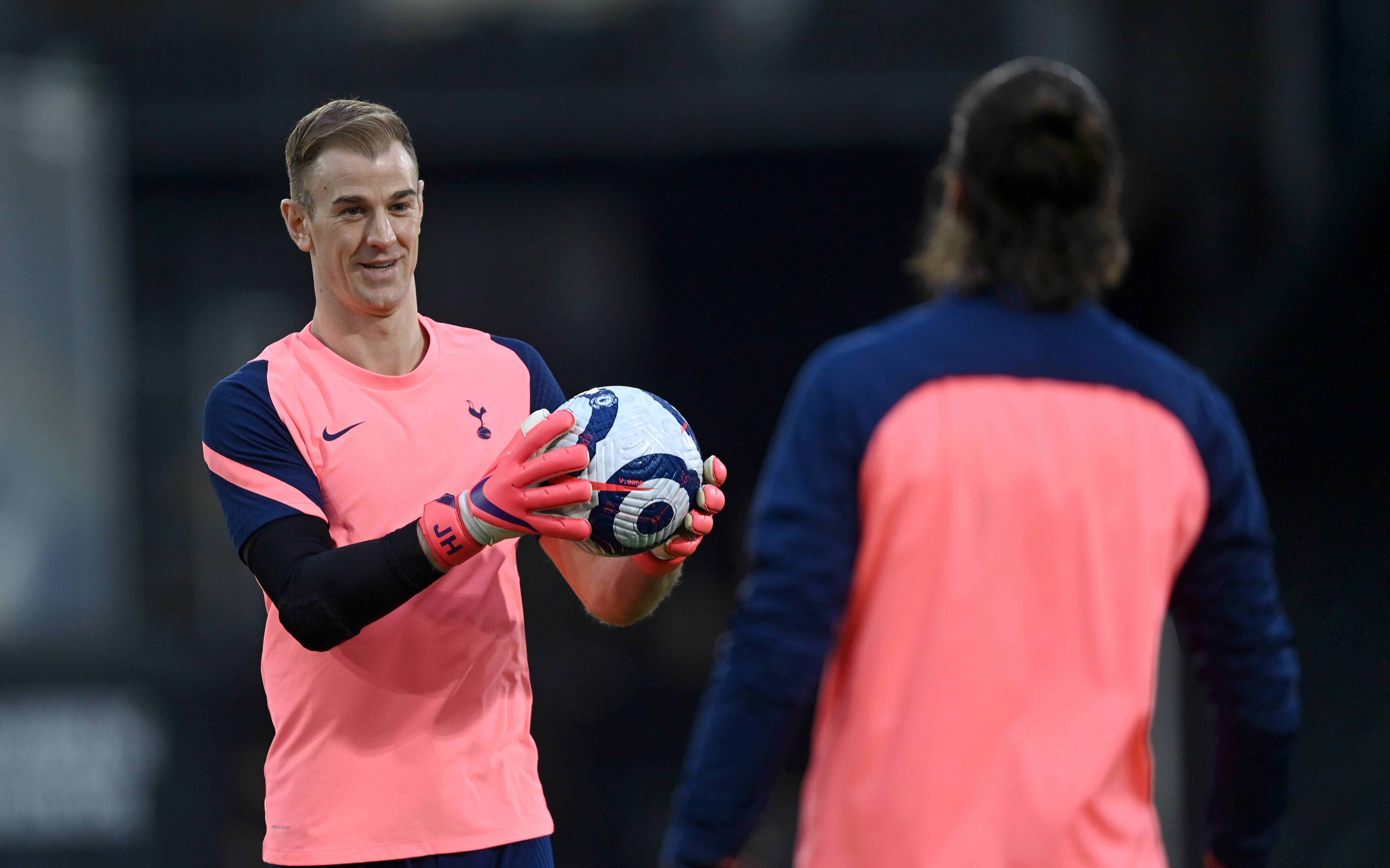 “I will admit my view on Joe Hart as a Manchester City fan is a bit biased, but at his peak, he was one of the best goalkeepers in England. You don’t win four golden gloves – the joint best in the Premier League – for nothing. Whether he’s good enough to get into Celtic’s team now is a different story. There’s an argument both ways; his experience at the top level may help to steady the ship a little, but there’s also the potential for the pressure to get to him – as we’ve seen at his clubs post-City. “

Hart left City as a legend, but with Pep’s style of play obviously not suiting him, and Ange Postecoglou trying to implement a similar style at Parkhead, is that an ‘accident waiting to happen’ do you feel?

“There’s a possibility of that, for sure. Pep Guardiola made it clear as soon as he walked through the door that Joe Hart was not at the standard with the ball as his feet. And if you know Guardiola, you know he does extensive research, so it was obviously a massive flaw in his game. If Postecoglou is attempting that style of play it requires huge courage from the goalkeeper, and that is a massive risk with Joe Hart. He is purely someone who is lacking self-belief at the moment.”

Obviously his confidence was shot after Pep practically hounded him out, and he doesn’t seem to have regained it in various spells. Celtic could be the move for him – do you think all he needs is first team games and loving  support?

“I’m a firm believer that a run in the team does a player a world of good. If Joe Hart arrives at Celtic and is given the starting birth, his confidence will gradually increase game by game.”

His experience is invaluable; he’s played in UCL, Euros, World Cup and UEL games, and has FA Cup and Premier League titles to his name. Will he be a lead figure in the Celtic dressing room, do you think?

“Almost certainly. Joe Hart is a very vocal player both on the pitch and in the dressing room. As you say, he’s played at the highest level so has the ability to guide the more inexperienced players in tough situations.”

I don’t know if you’ve seen Vasilis Barkas and Scott Brain’s form as of late – it is probably best if you haven’t. Celtic clearly need a long-term keeper: how long do you think Hart could carry on for, if he regained his form?

“Goalkeepers are always a tough one to call. Some can go well into their 40’s, whilst others decide late 30’s is about right. Joe Hart is a very determined character, so given the right environment, there’s always a chance he sticks around for a long time yet – even at 34 years old.”

Hopefully Celtic push on in their attempts sign Hart if Siddall’s words come true. I for one don’t doubt the keeper; but if he can silence the critics and contribute to the reclamation of the title, it will be well worth the measly £500,000 Celtic must pay.

You can follow Harry on Twitter by clicking the link @HarryASiddall – with Celtic’s pursuit of Ko Itakura not fully distinguished, and with Celtic being somewhat a farmer club to City over the years, you never know when his feed might come in handy…