You are at:Home»Latest»Exclusive – Tom Grant’s Celtic Park Photographs, A place that we call Paradise

RECENTLY on The Celtic Star, Highland Paddy provided some photos of the old Celtic Park, and quite a few memories where shared as a result. I was contracted by former Celtic Director Tom Grant, who was the Stadium manager in the years leading up to Fergus McCann wrestling control of the club from from the old board.

Tom Grant played a significant role in that successful take-over and can certainly be regarded as one of the ‘Good Guys’. He stayed on at Celtic Park after the takeover in a Project Management role and was essentially Fergus’ right hand man in fulfilling his dream of building a 60,000 stadium at Celtic Park. 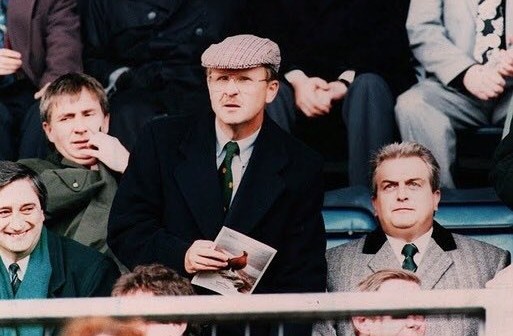 The new Paradise, the one we know and love today.

We’ll have an interview with Tom over the next few weeks but in the meantime we’d like to share with you a remarkable collection of photographs, all taken by Tom, that show the end days of the old Celtic Park – the Celtic End, the Rangers End and of course the Jungle and the gradual transformation to our new stadium.

These days Tom, a former publican, is retired and enjoys his trips to Celtic Park with his pals as a supporter. They sit in the Jock Stein stand, and he must look around occasionally and think back to the days in in mid-1990s when this impressive stadium was built.

So, thanks to Tom Grant, let’s take you on a journey go back to the summer of 1994, to a place that we call Paradise…

More remarkable photographs tomorrow and over the next few weeks, only on The Celtic Star… 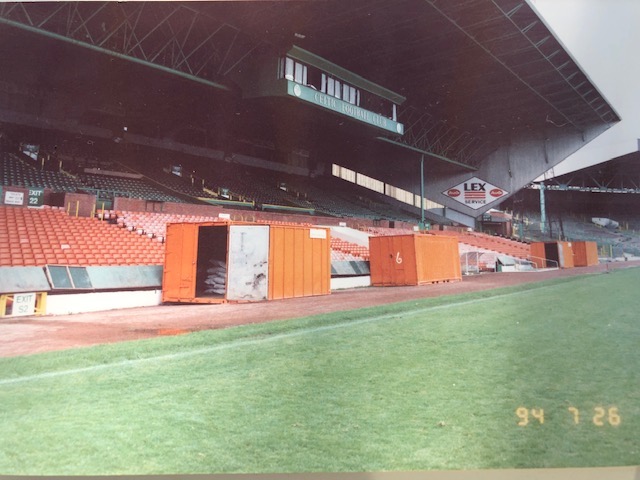 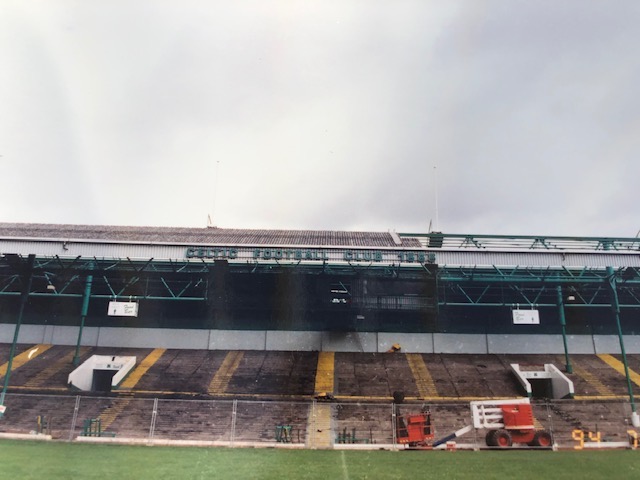 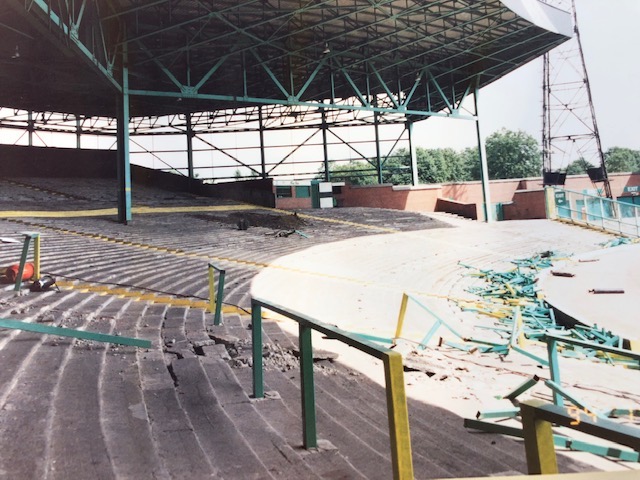 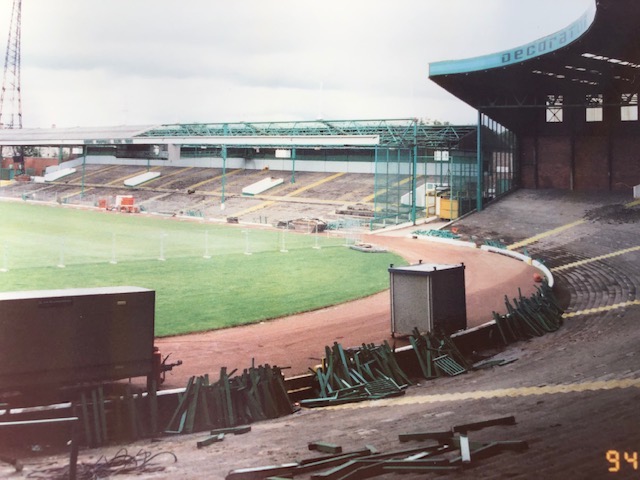 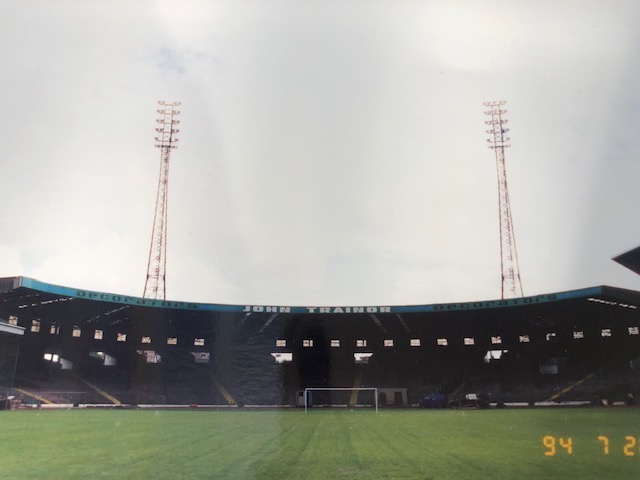 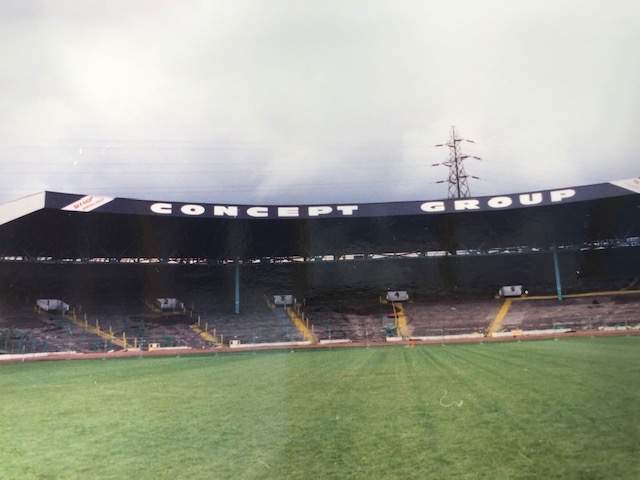 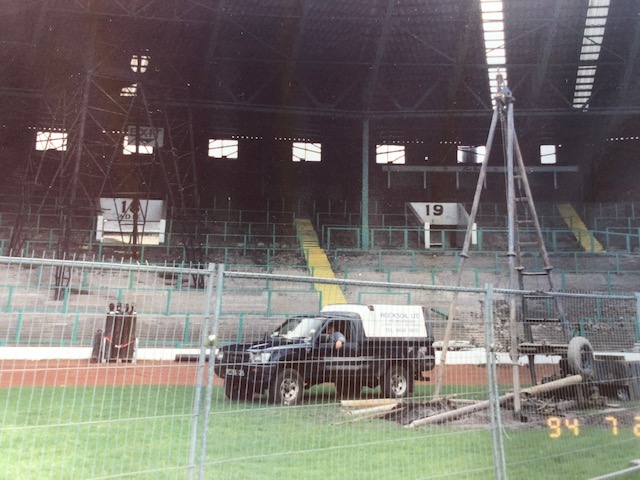 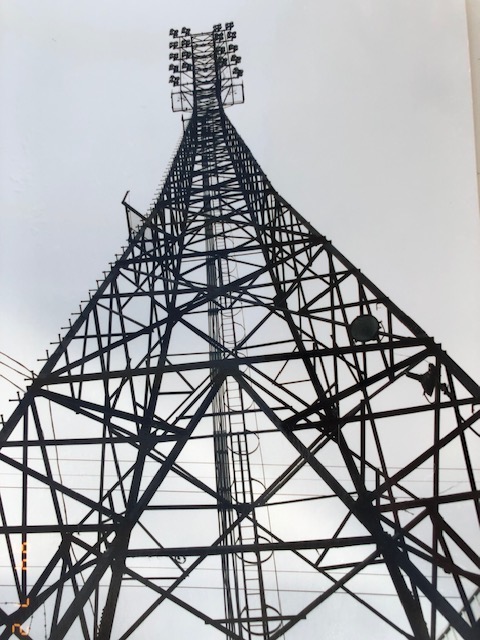 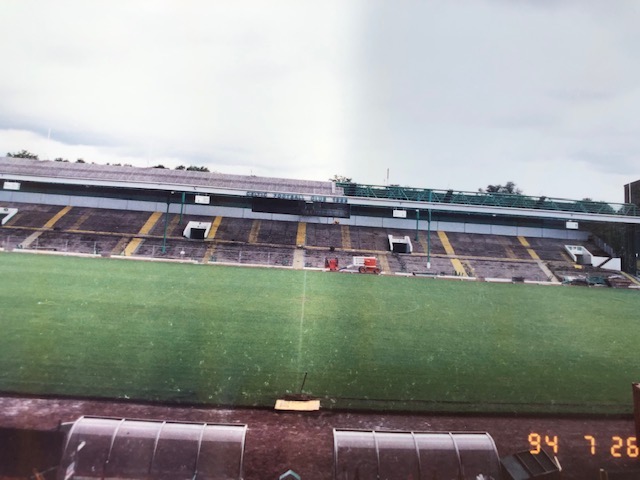 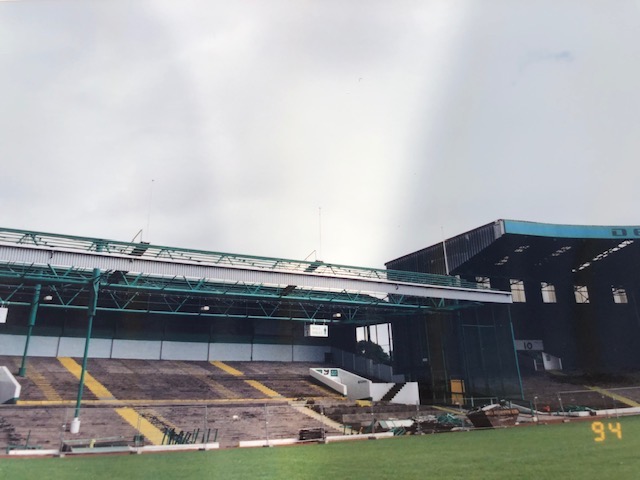 Previous ArticleWelcome to Varadise – It’s ‘Something New,’ says Celtic’s Football Stadium Manager
Next Article ‘To Move Down South For A Few More Pounds Wasn’t Interesting For Me’, King Of Kings