You are at:Home»Latest»Fabrizio Romano Update: Winger previously offered to Celtic

One rumoured transfer target that had been widely reported as one Celtic were considering – Ola Solbakken of Bodø/Glimt – has stepped up talks with new Europa Conference League champions, Roma as they attempt to bolster their squad for next season in Serie A and Europe.

Josè Mourinho had the pleasure to watch the Scandanavian in full-flow as he tore his Roma side to shreds in the group stage of Uefa’s inaugural launch of the new European competition. Solbakken was exceptional on the right-wing as he and his teammates destroyed the Romans 6-1. Quite the humbling for a man so used to winning and is known for his mean defensive records. 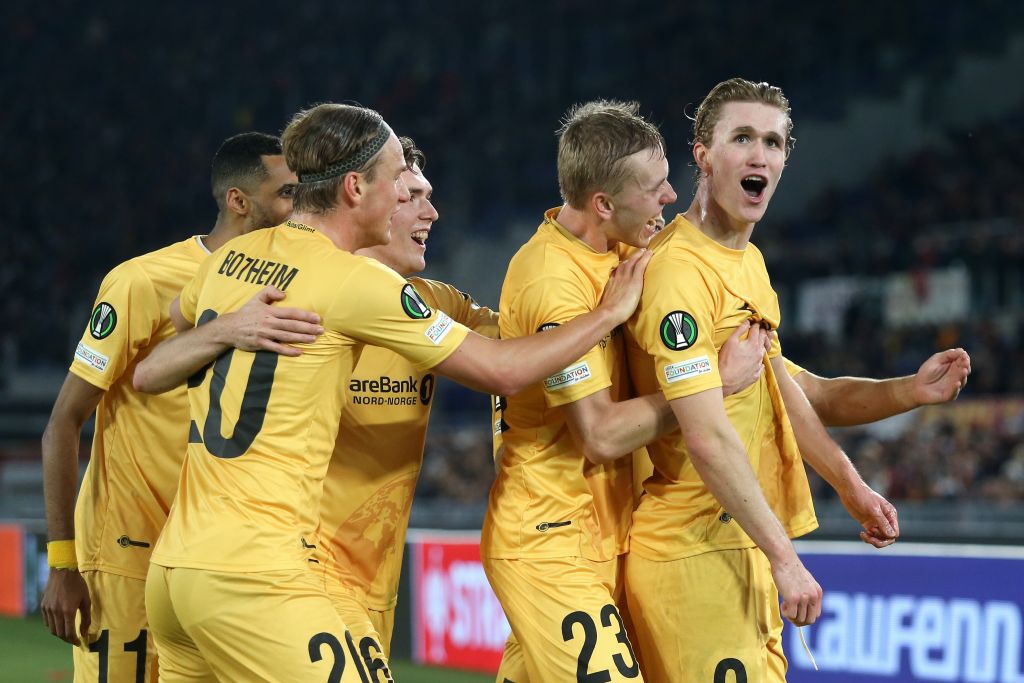 Ola Solbakken of FK Bodo/Glimt celebrates with teammates after scoring their team’s first goal during the UEFA Europa Conference League group C match between AS Roma and FK Bodo/Glimt at Stadio Olimpico on November 04, 2021 in Rome, Italy. (Photo by Paolo Bruno/Getty Images)

With Celtic looking to reveal Jota permanently to the Celtic supporters over the coming days, it now looks like our Plan B will be heading to the Italian capital. Celtic had been offered the player last summer before opting to sign our pint-sized goal machine, Liel Abada. I’m sure not too many people will be complaining after how that one turned out. Liel was phenomenal this season and it is extremely pertinent to remember he’s only just 20-years-old. The ceiling for the wee Israeli is very high indeed.

Any Celtic interest in Ola Solbakken this summer is thought to have been as a back-up should the deal to sign Jota on a permanent contract collapse. Thankfully that worst case scenario is set to be avoided shortly and with Jota wearing the Hoops while in New York on holiday it seems that he’s giving us the clearest hint of all that he’s planning on signing that Celtic contract. 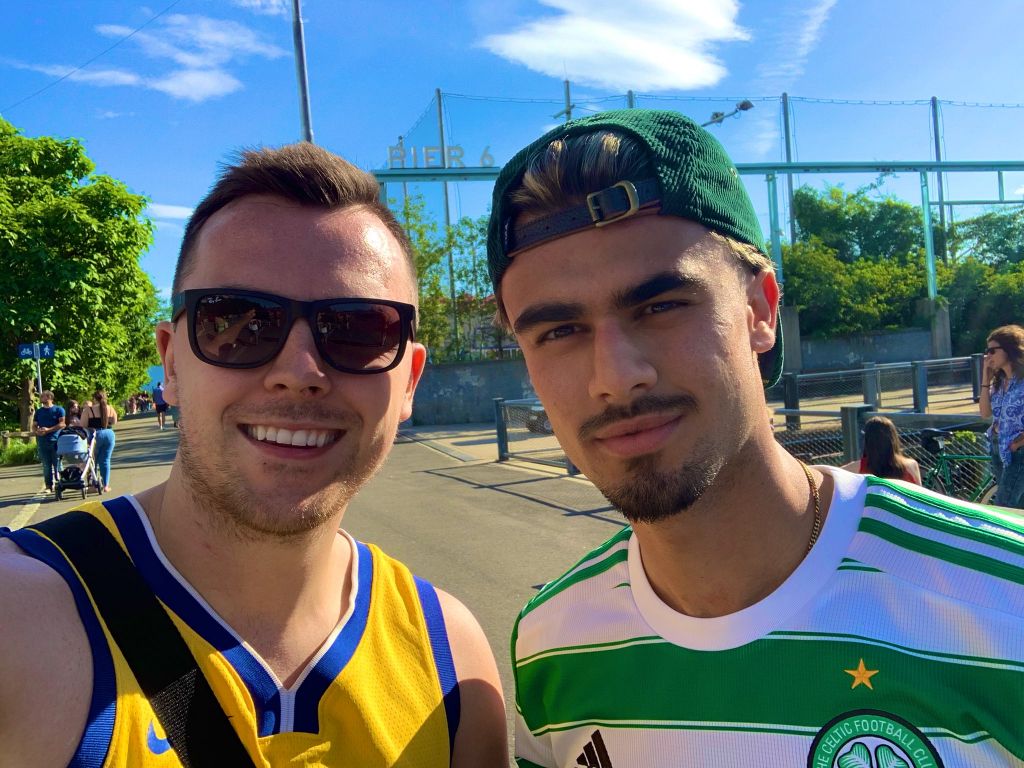 Transfer expert Fabrizio Romano confirmed that talks are progressing with Roma via Twitter:

AS Roma are in talks to sign Zeki Celik as new right back from Lille, as per @DiMarzio. Ola Solbakken is also top target for Roma as negotiations are progressing with Bodø/Glimt. 🟡🔴 #ASRoma

So just who were the Class of ‘55? Matt McVittie’s Celtic Story
John Hughes Tribute – Celtic did what Muhammad Ali had done and “shook up the world”
So just who were the Class of ‘55? Part 3 – Jimmy McIlroy
Previous ArticleDespite reports, no immediate Celtic move for Christopher Scott as Bayern trigger one-year extension
Next Article Lowland League agrees to Celtic, Hearts and the Rangers B team participation