You are at:Home»Latest»Falkland’s Cricketing Celts are on the road to Lord’s

Those of you who live in Fife or thereabouts could do worse than treat yourselves to a visit to the lovely village of Falkland on Sunday to see the quarter final of The Cricketer Village Cup when the local team take on a team from Yorkshire called Foxton and Flixton. 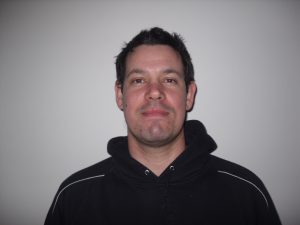 The game will be played at Scroggie Park, one the most beautiful grounds in the country with a lovely view of Falkland Hill. Falkland have already beaten two Scottish teams in Meigle and Freuchie, and two English teams – Wolviston and East Ardsley. The team is also going well in the Strathmore Union, the Cricket Scotland Challenge Cup and the Three Counties Cup – possibly even a quadruple (let alone a treble!) is on the cards.

No professionals are allowed. The final will be played at Lord’s on Sunday 16 September, and if Falkland negotiate this hurdle, then they have to go on a hike to the Midlands to play a team from near Birmingham. 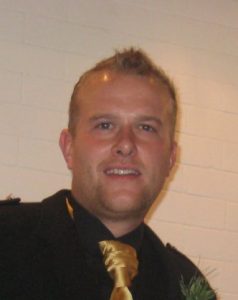 It promises to be quite an occasion with a crowd of up to 1,000 expected and there will be a Bar, a BBQ, ice cream, pipers and goodness knows what else to mark what will be the biggest day in the history of the club since its foundation in 1860.

There are six Celtic supporters in the team. Stuart Campbell, the captain and a prolific batsman. Then we have Graeme Watson, another fine batsman, a left hander who has often been the mainstay of the innings. Graeme is a designer of computer websites. His cousin Calum is a fast bowler who has recently broken into the team. Calum is still a student. 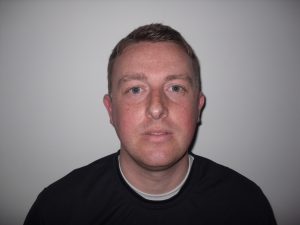 Other bowlers are the opener Ryan Hepburn, a teacher to trade who has been the mainstay of the attack for many years, and his brother Craig a good spinner And of course, there is the Scorer, David Potter! 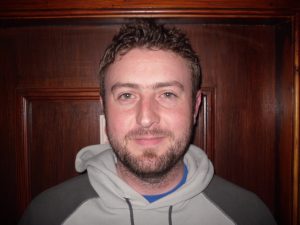 The other guys in the team are fine blokes as well, and only one of them supports Rangers, and even then, he doesn’t like to admit it, so I will not embarrass him by saying who he is! The other players are Ben Strachan, (a massive Australian), Grant Doig, Adam Ferguson, (the wicket keeper who is a postie during the week) Steven Meikle, Lyle Robertson, (a 14 year old who is a tremendous prospect), Geordie Gallagher and Alan Hamilton. 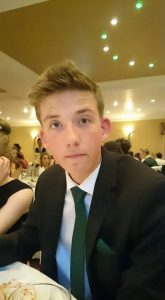 The whole village, indeed all of Scottish cricket, is talking about the big game on Sunday – the very fact that it is Scotland v England adds to the occasion, and any support would be welcomed. The weather is forecast to be good. If you do not know much about cricket, this is a great opportunity to come along and find out. Admission is free. 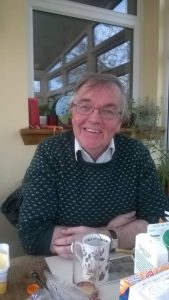