You are at:Home»Latest»‘Fantastic Armstrong will be a big miss,’ Broony

CELTIC skipper Scott Brown took time out from the pre-season preparations in Austria to wish Stuart Armstrong well for his move to Southampton which was confirmed last night – read HERE.

“We wish Stuart all the best – he has been fantastic for this club when he has played,” Broony said.

“Last season it was hard for him, a few injuries, and coming in and out of the team.

“But Stuart is a fantastic player, he knows what I think of him personally, and he will be a big miss for this club.

“He will relish the chance to go down to England to do well and I am sure he will do.” 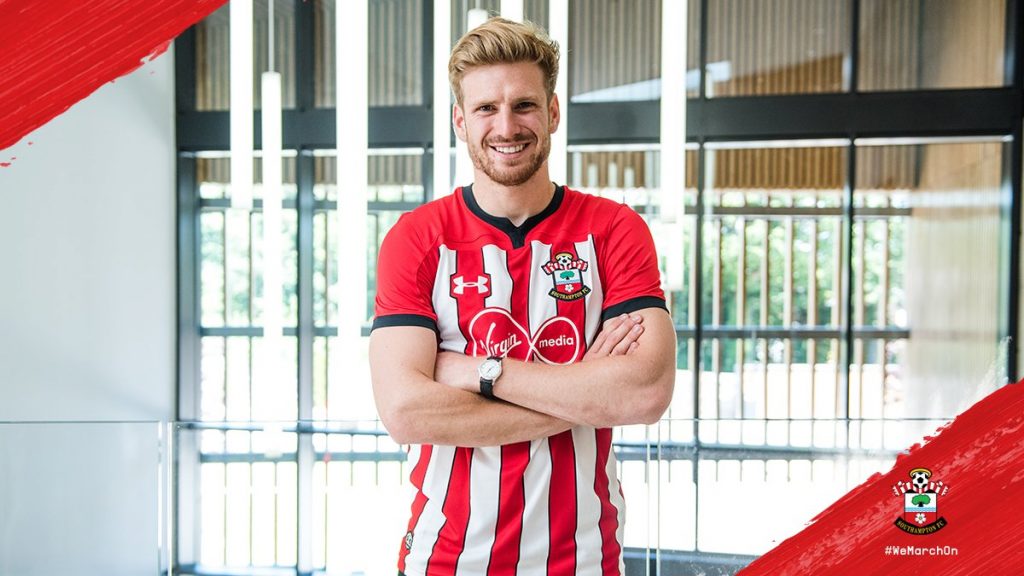 And the captain had a few words for the four Celtic stars who have been representing their countries at the World Cup. Celtic have more players at the World Cup than the majority of the clubs in the Premier League and that remarkable statistic is enhanced when you consider the fact that all four Celtic players have started in each of their countries matches that have been played so far – and that is likely to continue for the remaining group stage games.

“It is fantastic for all the lads and they have all done really well, when I have watched them,” the Celtic captain stated, and he had a word of encouragement for Dedryck Boyata ahead of the Belgium v England group decider tomorrow.

“It is great for Celtic as well. ‘Deddo’ has played against top quality players like Messi and I am sure he won’t have a problem with Harry Kane!”