You are at:Home»Latest»‘Fantastic talent, McGinn will be difficult to replace,’ Hibs captain

EARLIER in the week Neil Lennon had a moan about the Celtic captain Scott Brown talking about John McGinn loving Hibs to join Celtic.

Yet yesterday it was the turn of the Hibs captain to give his views on the very same subject. Both skippers probably just gave their honest opinions when asked about the transfer saga of the summer.

David Gray reckons that McGinn will be hard to replace should the deal go through but still believes that the Easter Road side can made reasonable progress in the Europa League this season.

Lennon of course took the decision to play McGinn in the Faroe Islands on Thursday evening – meaning that he is now unavailable to Brendan Rodgers for the Champions League qualifiers, should the deal be concluded.

While Lennon may not see that as his problem, he could see Brendan Rodgers decide to give Ryan Christie and/or Scott Allan a few months to stake a claim at Parkhead before going back in for McGinn in January when the player would be free to sign a pre-contract. 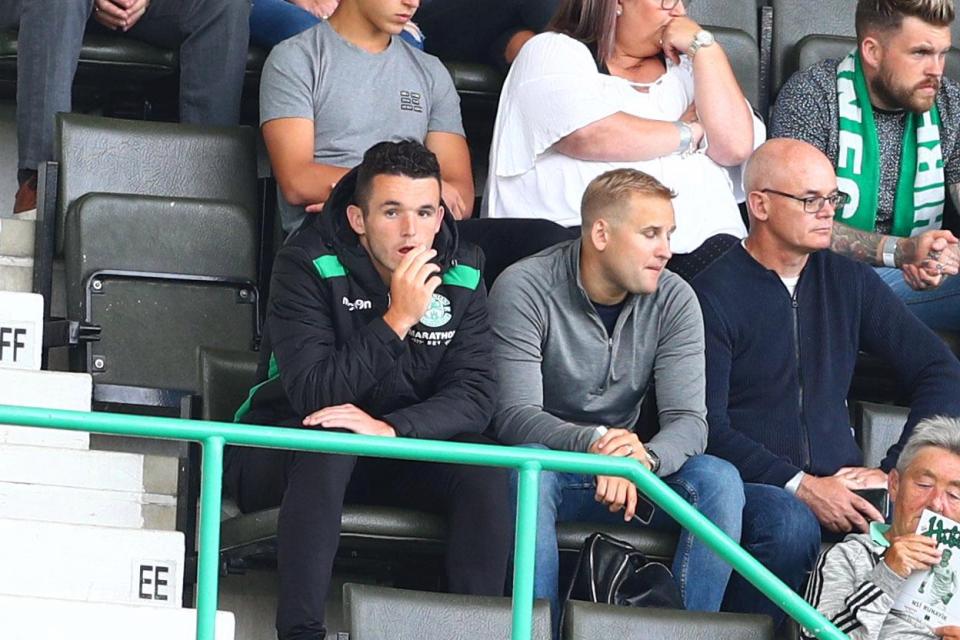 McGinn sat out the first set of tennis

If you remember Celtic buying Stuart Armstrong and Gary Mackay Steven from Dundee United – the former cost a few million, the latter just £250,000 and that was because he was in the same position that McGinn will be come 1 January 2019.

McGinn certainly starred against NSI Runavik in the rather strange 6-4 win, scoring one and setting up two after Hibs had gone 2-0 down early in the match.

After the comfortable 6-1 first leg at Easter Road, there was probably no need for Lennon to play McGinn but obviously it was his call to make and he obviously believes that having knocked back two bids from Celtic, the ball is firmly in the Parkhead side’s court. One Hibs fan remarked after the tie was over that Hibs had won in straight sets, 6-1, 6-4.

After the ‘tennis’ was over, Lennon noted his own satisfaction with the 23 year old Celtic target but conceded that he didn’t know if he would still be a Hibs player next week when Asteras Tripolis, from Greece, arrive at Easter Road in what should be more of a footballing challenge. 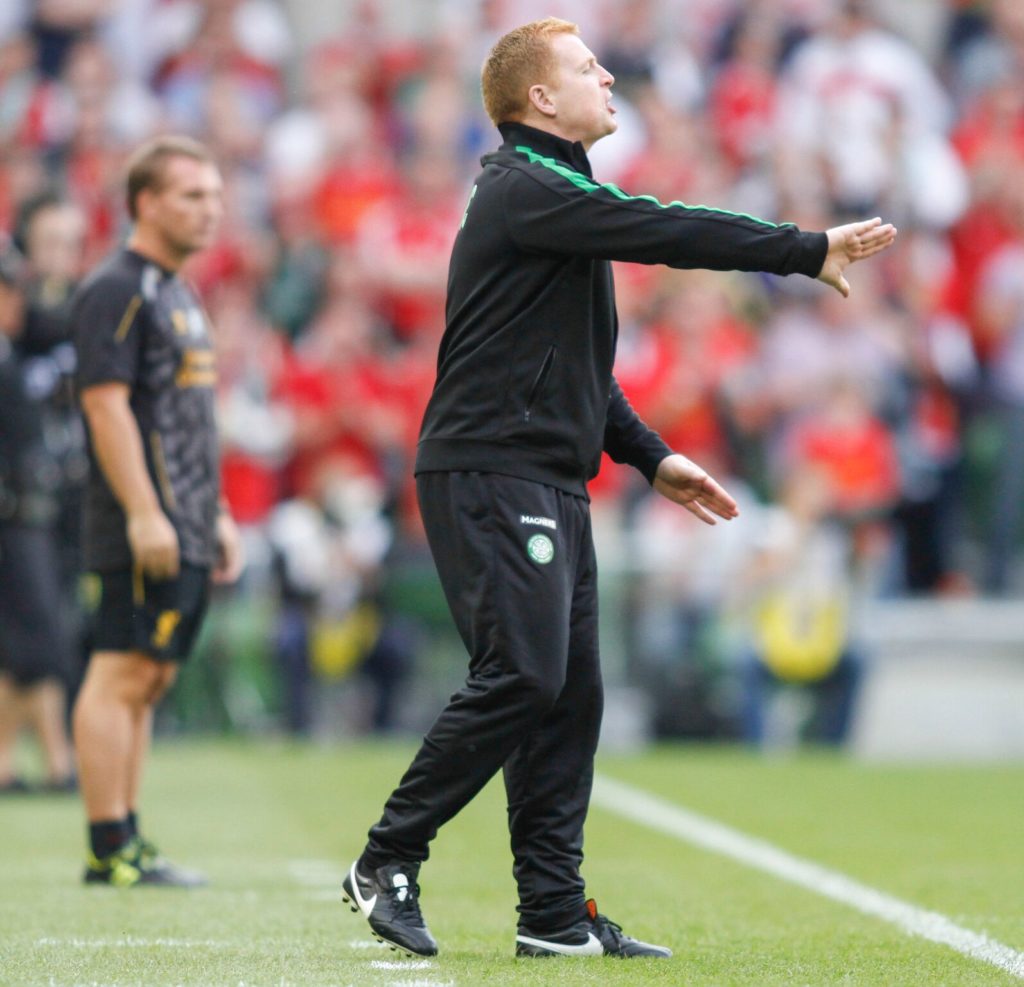 “It will be up to the two clubs, or any other club that comes in. We have our valuation. We said we’d play him in the Faroes, we played him and we move on,” Lennon stated.

Gray’s thoughts on the matter are worth noting too. The Hibs captain praised McGinn for his performance in difficult circumstance, saying: “Everybody would expect that from John. We know the type of player you get with him. Even if he is not having a great game, you know you will get 100 per cent effort and endeavour.

“Even if John isn’t playing well, you can guarantee his opposite number will be having a tough game as well.

“If you lose a player like John, then he will be difficult to replace. He is a fantastic talent and one of the best young players coming through in Scotland at the moment.”

Previous ArticleFalkland’s Cricketing Celts are on the road to Lord’s
Next Article Champions League Update – Who’s out and who’s next?