You are at:Home»Latest»FC Midtjylland v Celtic – There’s one last thing Odsonne Edouard needs to do for the Hoops

Odsonne Edouard could be about to play his last game for Celtic in the Champions League second leg of the second round of qualifying against FC Midtjylland in central Jutland on Wednesday evening and it could also be the most important game the French Under 21 striker has ever played for the Hoops.

On Saturday Edouard linked brilliantly with forwards Ryan Christie, Liel Abada and Callum McGregor with the new Celtic captain giving the Hoops against West Ham. Then Christie, who looks to be enjoying his football again, whipped in a wonderful cross from the left hand side touchline under the North Stand at Celtic Park and all Edouard had to do was hit the target with his header to double Celtic’s lead.

Moments later, after the Frenchman’s header went wide of the West Ham post, the Premier League side were astonished to discover that Celtic’s back line had apparently no idea how to defend and the Celtic keeper was just as bad if not worse!

FC Midtjylland will of course have watched a replay of this match and many their fans will have used the bet365 bonuskod to place bets on that match and try their luck as their team targets another group stage appearance in the Champions League.

FC Midtjylland will have seen for themselves last Tuesday that when it comes to distributing gifts to opponents the current Celtic defence and goalkeepers are more generous than just about any professional side they could play. 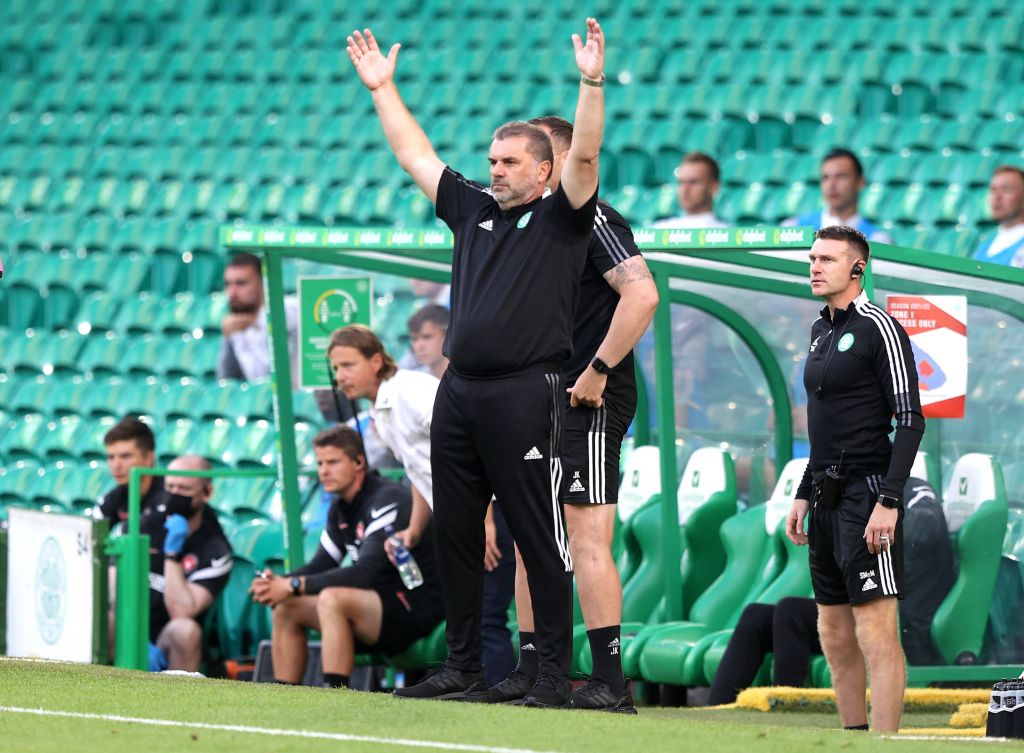 Ange Postecoglou for his part will be desperately working on some sort of shut-up-shop plan but he’ll know that the young defenders he will be required to select will have had their confidence rattled by the six goal mauling at the weekend and will have little confidence in either of the Celtic goalkeepers likely to be involved in Jutland. It is remarkable that someone at Celtic scouted Vasilis Barkas and the club actually thought it was worth spending £4.5m to sign him from AEK Athens last summer when either Craig Gordon could have been retained or David Marshall signed on a free transfer.

The current Celtic alternative, Scott Bain, is maybe marginally better than Barkas but the Greek tragedy hardly sets the bar very high! Postecoglou surely must bring in a new keeper as a matter of urgency but that can’t happen until FC Midtjylland get their chance to eliminate Celtic from the Champions League before the Scottish Premiership gets underway this weekend at Tynecastle.

By that time Odsonne Edouard could be a Brighton player with the Premier League side – long term admirers of the former Paris Saint Germaine goal scorer – likely to have reached and announced an agreement to sign Edouard for a fee of £20m plus add-ons as soon as Celtic’s Midtjylland match is out of the way.

With PSG due a sizeable sell-on percentage from this deal, after Celtic’s initial £10m investment in Edouard is deducted, the balance remaining at Celtic will be available to Postecoglou to strengthen his squad with the Australian looking at between four and six new arrivals in the coming weeks. 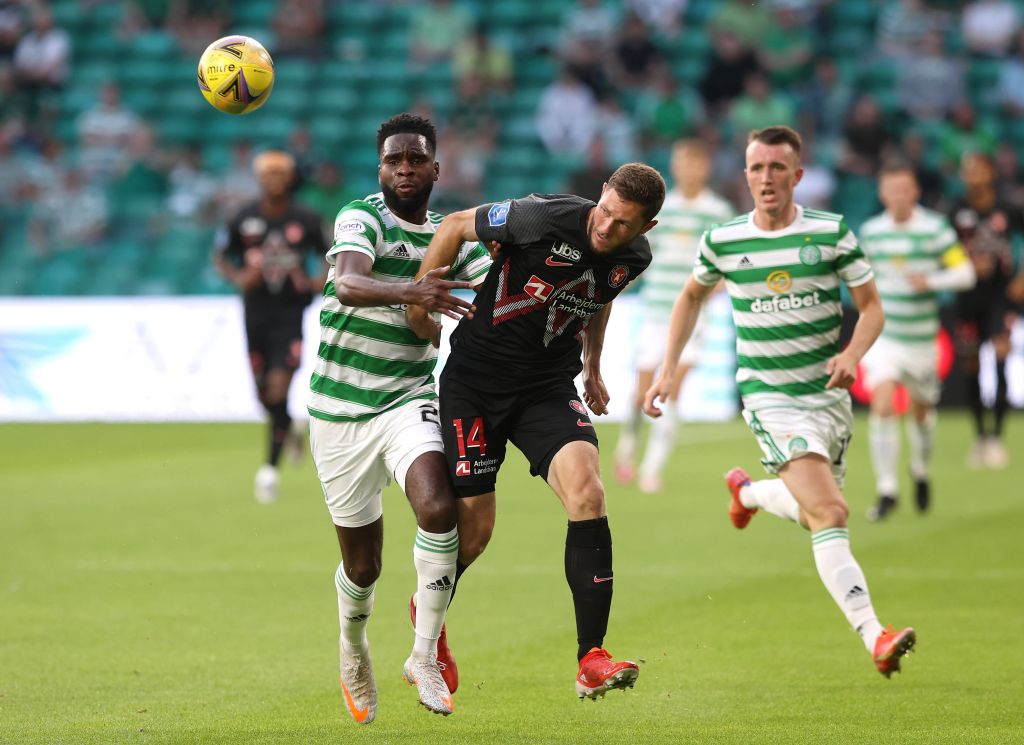 That number and the quality might be determined by what happens in Jutland on Wednesday night. UEFA have scrapped the away goals rule so whoever comes out on top goes through and given the dubious defensive record of Celtic it looks like an Edouard inspired masterclass to sign off as Celt in fine fashion will be needed if Celtic are to out score the Danes.

And if Edouard plays like we know he can that could very well happen with the game ending with a scoreline like FC Midtjylland 2 Celtic 3 with Odsonne Edouard scoring two and making one. We can still dream, can we not?

Then French Eddie can say his Celtic au revoirs with his head held high. He’s going to be a star in England if he gets his desired move but before that Odsonne there’s this last thing you need to do for Celtic!