You are at:Home»Latest»Ferencvaros boss expecting a very difference Celtic Park experience this time around

Ferencvaros manager Peter Stoger has warned his players to expect a very different experience playing at Celtic Park this time around. The Hungarian Champions won the Champions League qualifier against Celtic in August 2020 in a qualifier played behind closed doors and decided after one match rather than over two legs, due to the Covid emergency conditions.

This time Celtic have a new manager, new players – all fully committed to playing for the club – and of course the Celtic support will be there, although some will inevitably be missing due to the early kick-off time (3.30pm on Tuesday afternoon) due to policing arrangements for Cop26. 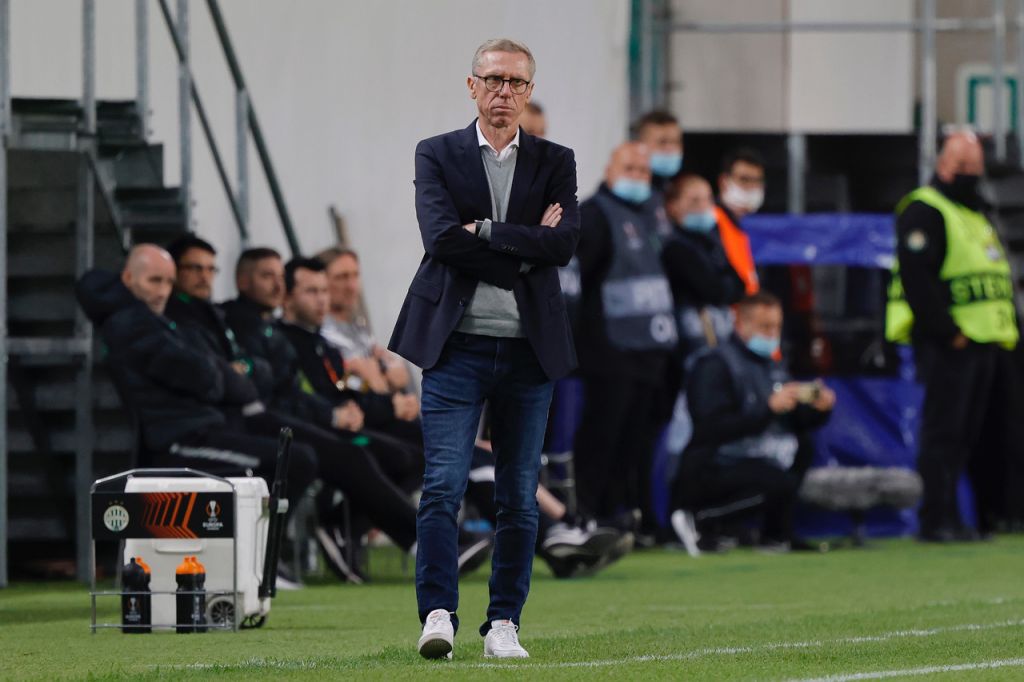 Ferencvaros had won their opening six league matches of the season but yesterday rested some legs ahead of the trip to Glasgow and ended up losing to strugglers Zalaegerszeg. And Stoger has been clear in his message to his players that this will a different experience this time around.

Both sides have lost to Real Betis and Bayer Leverkusen and both have reason to believe that they deserved more from this matches. With a third place group finish guaranteeing football in the new European Conference League after Christmas the next two head-to-head fixtures in the Europa league will almost certainly determine which side will progress and which one will be out of Europe.

“We haven’t played badly in the two group games so far, but we haven’t gained anything. Our task against Celtic is to get points. I changed the team because I wanted to rest some players who had been on international duty and were tired. It was necessary to do that.” 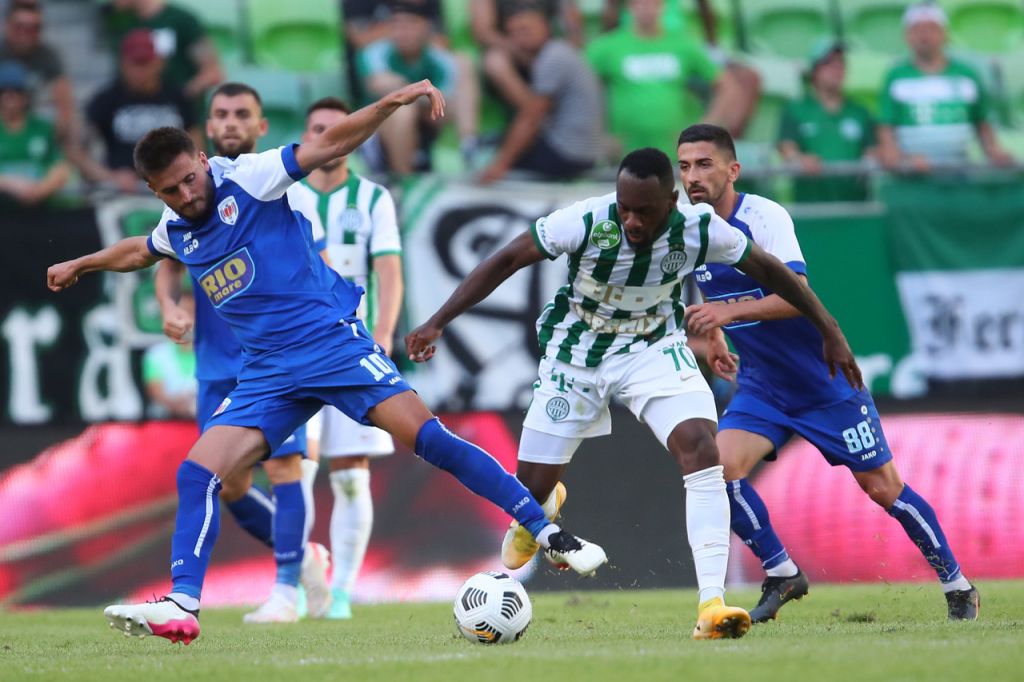 One piece of good news for the visitors to Paradise on Tuesday afternoon is the return of their star striker Franck Boli, who had previously been exiled to the reserves due to leaving the club without permission.

“He was very motivated, he really wanted to succeed, which is why I wished him to score. What was expected of him, he did. He didn’t train with the team for a few weeks, but we discussed and clarified the situation.

“There are rules that everyone has to follow. He understood my decision and never questioned it. I think everyone deserves a second chance, which is why we brought him back and now we are moving forward together.”

Should Bayer Leverkusen Have Been Reduced To 10 Men?
Video: “No More Nights Like This” Joe Hart
Criticism Should Be Constructive And Merited, Not Destructive And Unwarranted
Previous ArticleTeam’s Up – We’ve got Tegan she’s on the wing, we’ve got Charlie doing her thing…
Next Article Celtic FC Women 2 Spartans 2 – Stoppage Time Drama as Wellings Salvages a Point