You are at:Home»Latest»Ferencvaros v Celtic – Failure is not an option for Celtic

Failure is not an option for Celtic…

It is fair to say that Celtic did not have the Europa League start they were hoping for. A club with such a reputation is always one that goes for victories, points, and glory, but sadly that wasn’t the case in the opening two games of the Groups Stages this season.

But Ange Postecoglou’s side refused to  give up on their hopes and ambitions of ensuring  that post Christmas European football is secured. Click on the following link for more data about Celtic and their recent performance – all information about the club.

Bad start for the club 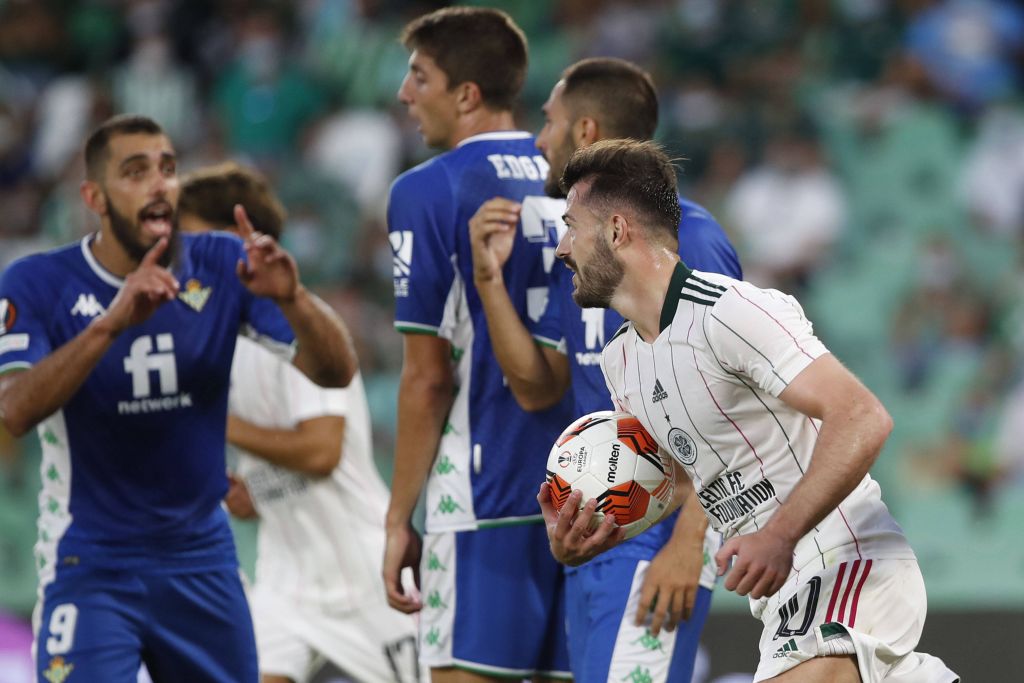 Celtic’s Europa League adventure did not receive the start they were counting on. The club began its campaign in the tournament on the 16 September with an away visit to Seville, where they faced  Real Betis. The hopes were high and the team started the game superb racing into an early 2-0 lead with Albian Ajeti scoring a fine goal and Josip Juranovic blasting home from the penalty shot.

But it soon went downhill for The Bhoys starting on the 32nd minute when Juan Miranda pulled one back for Real Betis. Worse was to come only two minutes later Juanmi scored the equalising goal and the Spanish side really had their tails up.  In the second half, Real Betis scored twice again, while Celtic produced only one goal so the game ended in a 4-3 defeat for Celtic.. 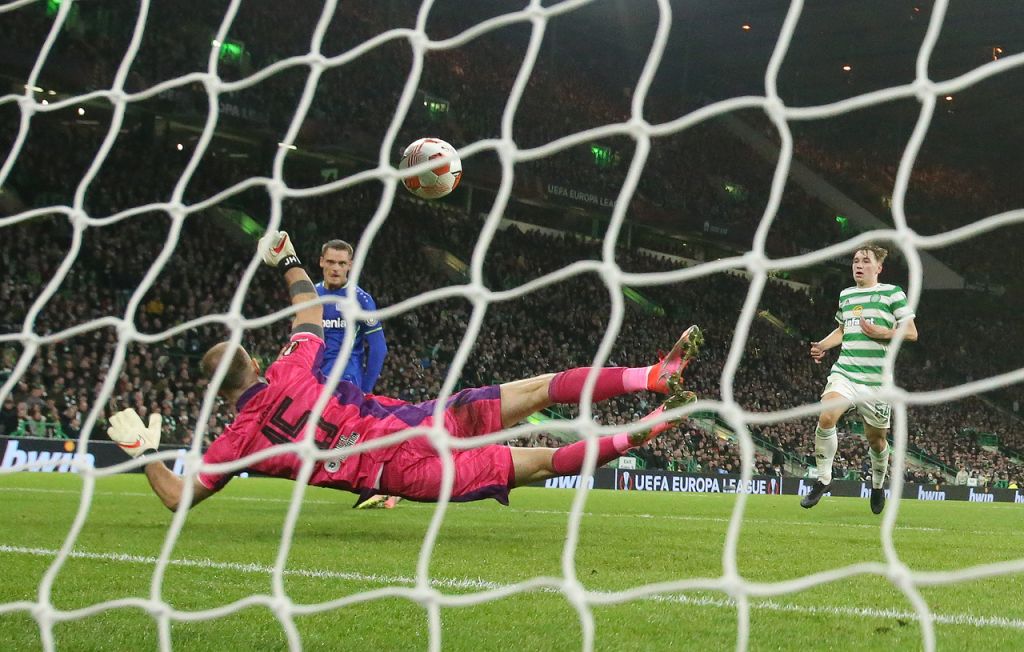 A heavy blow, for sure, but Celtic were looking to dust of the negativity against the group’s top seeds – Bayer Leverkusen.  When the referee blew the final whistle that night the score was 0:4 for the German team. Piero Hincapie, Florian Wirtz, Lucas Alario, and Amine Adli put the game beyond any doubts and secured top spot for Die Werkself. A heavy defeat for Celtic, indeed, but one that didn’t reflect what actually happened on the pitch. The game was certainly even and Celtic did not deserve to lose by such a margin but the Bundesliga side took their chances while Celtic did not. Lessons had to be learned ahead of the next match against Hungarian Champions Ferencvaros.

Celtic looking to bounce back after a stunning display versus Ferencvaros

With such a horrible start to the season in Europa League and four games only yet to be played, the media started writing Celtic’s chances off . But Ange Postecoglou and his Bhoys had something else in mind last Tuesday afternoon and their hard work certainly paid off in  Match yay 3 of the Europa League when Ferencvaros were comprehensively defeated in Glasgow’s East End. 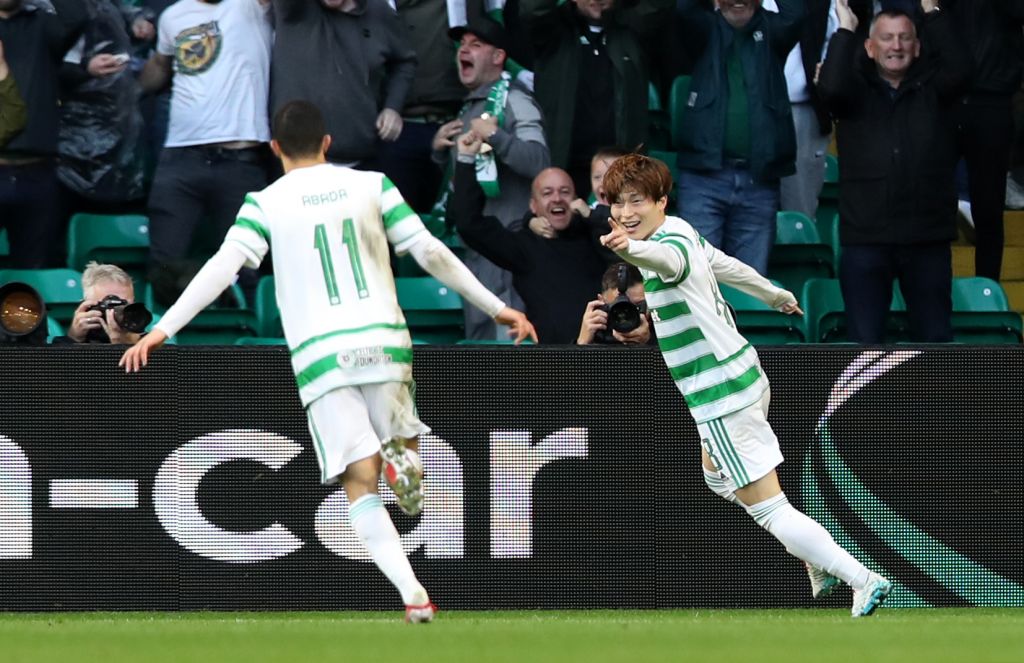 The first half ended goalless with Celtic’s  goal chances wasted. Celtic upped a gear after the interval, taking things into their own hands with even more aggressive football.  A brilliant Kyogo Furuhashi goal with a wonderful assist from Jota and a second from David Turnbull ensured that Celtic would have the three points.. The performance was just as important as the win as the club showed absolutely no desire to accept defeat in Group G.

Constant attacks, fluid attacking play and plenty of chances said it all – we haven’t seen the last of The Hoops in Europa League, in fact, the club will not only refuse to accept defeat but will be looking for sharp display in the three games yet to be played. Failure is not part of the Celtic DNA!