You are at:Home»Latest»“First and foremost, he has to do a job for Celtic,” Norwegian’s Warning for Kristoffer Ajer

Vidar Riseth has sent a warning to his fellow Norwegian Kristoffer Ajer to be careful what he wishes for. As one of the Celtic Wantaways Ajer has probably has produced more than the others this season but he is still likely to be impacted by top clubs turning up their noses at Celtic players who have failed to deliver this season and trail theRangers miserably in the Scottish Premiership.

And worse still would be the awful European results – for instance losing EIGHT goals over two games to Sparta Prague – is hardly impressive and surly created doubts. So while we have been saying Ajer has had a decent season Riseth, who knows all about playing for Celtic, has focused on the mishaps and these have clearly centred on the woeful European results. 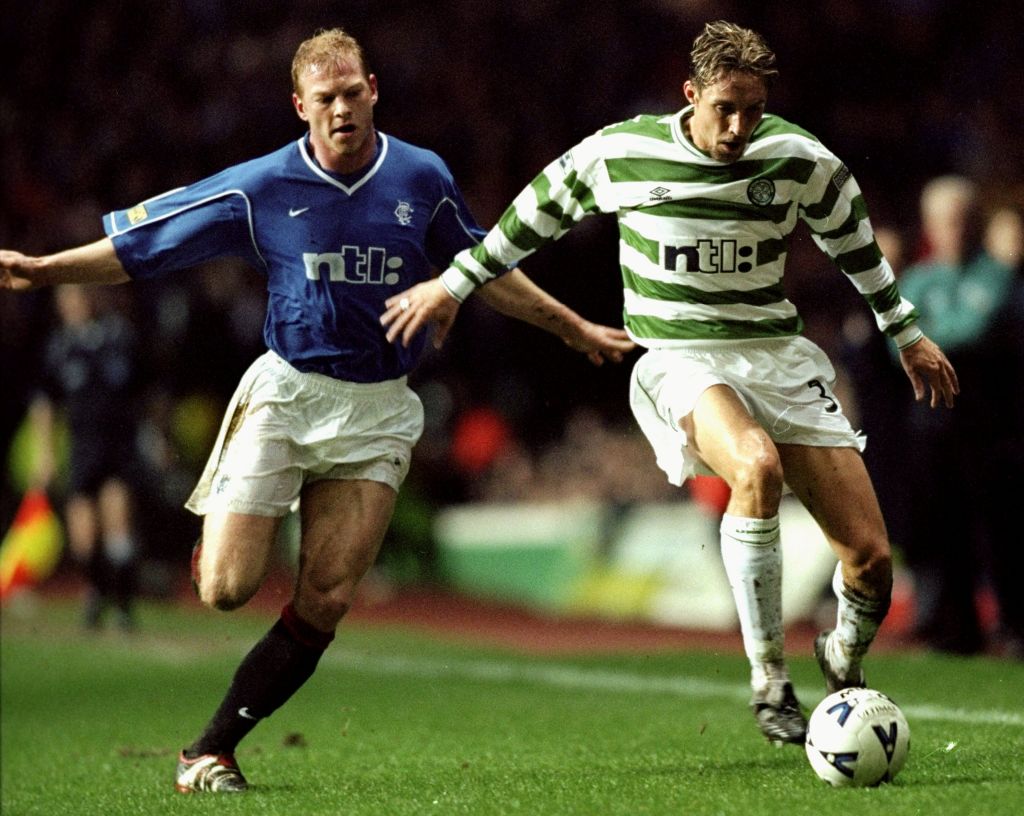 “It’s difficult to say where Kris will end up next year,” Riseth said to PA News Agency as reported in Scottish Sun.

“Before this season he played really well and big clubs like Milan were looking at him. He was hot in the market. This season, though, he hasn’t done quite so well. It’s important to keep going well year after year if you want to reach a major club.

“If he is going to leave Celtic, of course he wants to find a new club – but maybe he’s not going to find a top, top club because you have to be doing well for Celtic if that is to happen.

“Kris is a clever boy and and he will know he cannot be thinking about other teams if he does want to leave, because that will make him play bad. He has to keep thinking, ‘I’m a Celtic player, I want to give everything for Celtic’ – that’s the way to make the big clubs take notice. 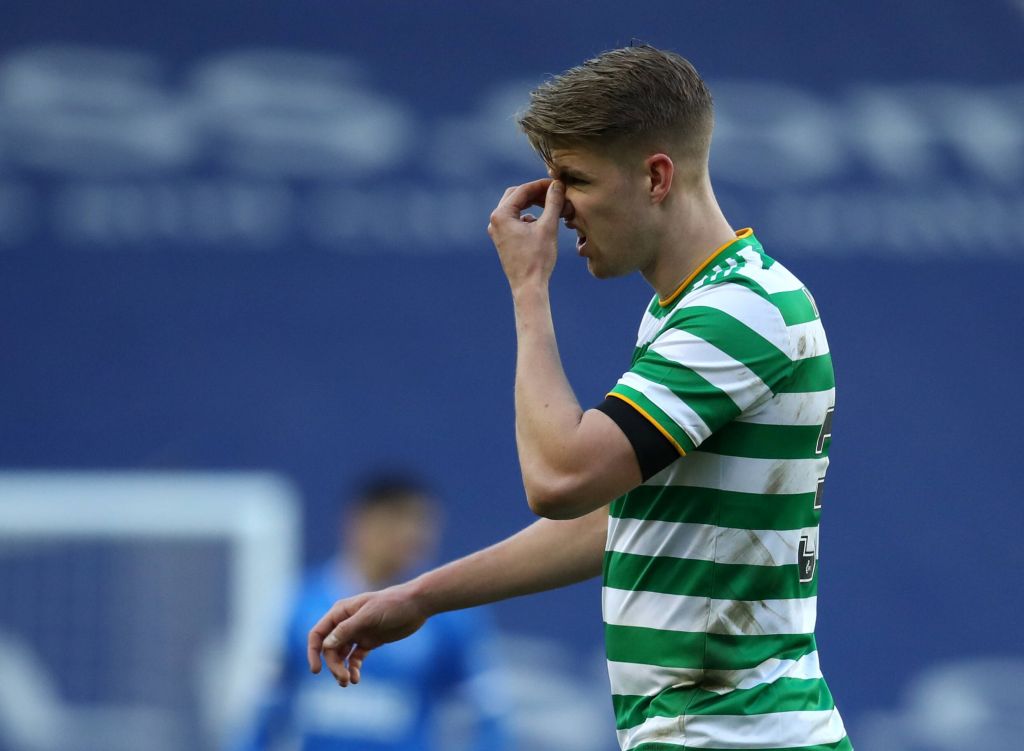 “First and foremost, he has to do a job for Celtic.”

After Saturday’s 1-0 win over Aberdeen – a match in which Ajer was once again named Man of the Match, Celtic’s Interim Manager John Kennedy discussed Ajer’s position at Celtic come the summer, and accepted that there is likely to be interest in the 22 year old Norwegian who has now been at Celtic for five years.

“Kris was terrific especially in the second half when Aberdeen put us under pressure,” Kennedy stated, as reported by BT. “I’ve known him since he came in here as a kid on trial. He’s a great character and a leader, in terms of how he works and conducts himself. 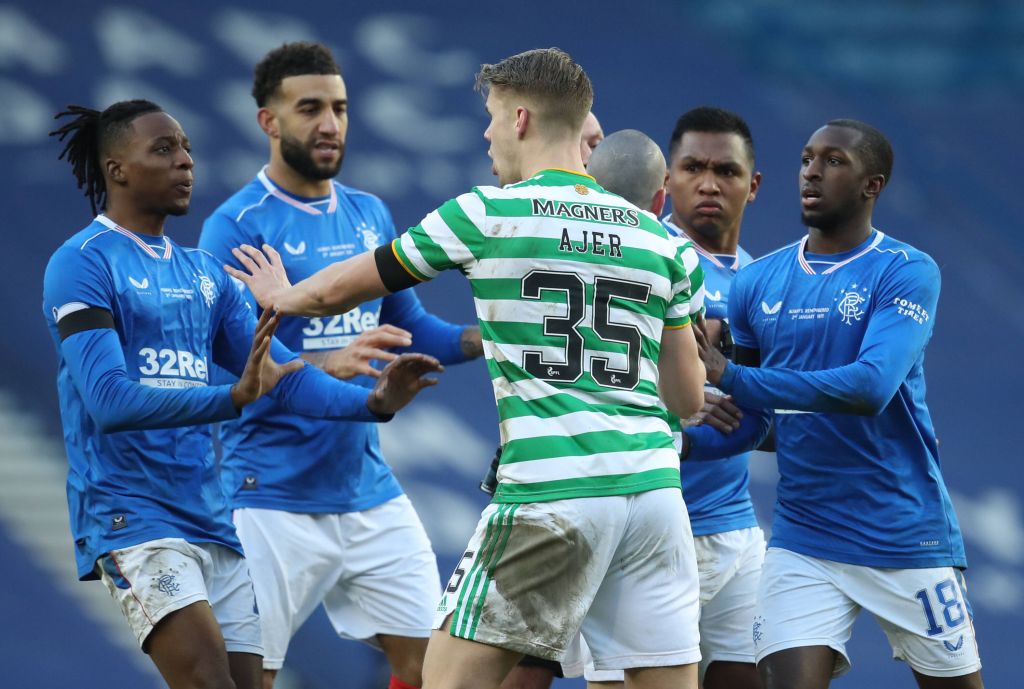 “That was a big performance from him today. Even when he was tired at the end, he was throwing himself in front of things or getting his head on balls.

“We know he’s a good footballer but we’ve always tried to work on his aggression the box. That didn’t come naturally to him because as a kid he was a number 10 in midfield. But he’s got it in his game now and that performance will give him confidence.

“Kris isn’t overly thinking about his future. For him it’s just about giving his best wherever he is. I’ve no doubt that there will be interest in him. He’s still very young and he’s an international player.

“With his profile of speed, size, technique and ability – there’s going to be interest in him. When that comes it’ll be the club and Kris himself making that decision.”