You are at:Home»Latest»First Celtic goal for ex-Ibrox prospect Ciaron Dickson but it’s a step too far for Jim McIntyre’s makeshift Celtic B side

A step up too far for Jim McIntyre’s Celtic B team today against Morton in the SPFL Trust Trophy at the Penny Cars Stadium in Airdrie. Morton, who frankly are not that good and will struggle in the Championship, had a comfortable, deserved win.

Celtic B were minus 7 players away on international duty so the starting 11 was effectively B team squad players and 3 under 21s from the first team squad (Urhoghide, McInroy and Shaw).

During the first half hour Celtic could hardly get the ball out of their own half, not through Morton being the that good but through bad passing and the whole team looking totally disjointed. They started to come more into it towards the end of the half, creating a few chances, and in the second half it was quite an even game.

The goals lost were either individual error (Urhoghide for the first) or being unable to cope with a long ball over the top.

It’s probably safe to say no-one in that team will be threatening the Celtic first team anytime soon. Of the more experienced players Urhoghide was decent overall but liable to an error (eg the goal), Shaw was good when involved but wasn’t involved enough and McInroy was poor, as No.6 he was trying to dictate play but his passing was erratic at best.

Celtic’s goal came from Ciaron Dickson who last week joined Celtic after leaving theRangers. He was one of the better performers, looked a good player in the midfield. Got lucky with the goal, had a dig from 25 yards, was straight at the keeper who let it slip though his hands.

Had the likes of Lawal, Murray, Paterson, Moffat, Connell and others been available it might have been a different result but it was still a good run out against higher quality opposition than they have been used to playing in the Lowland League.

Just in from the game, not a bad game in my opinion, bit obvious that it was a bit of a makeshift team, agree with Gary67 Morton will struggle in the Championship . Reasonable crowd wonder if it was one of the biggest of the day, unable to get a season ticket for the First team I’m going to go lowland league watching this season. 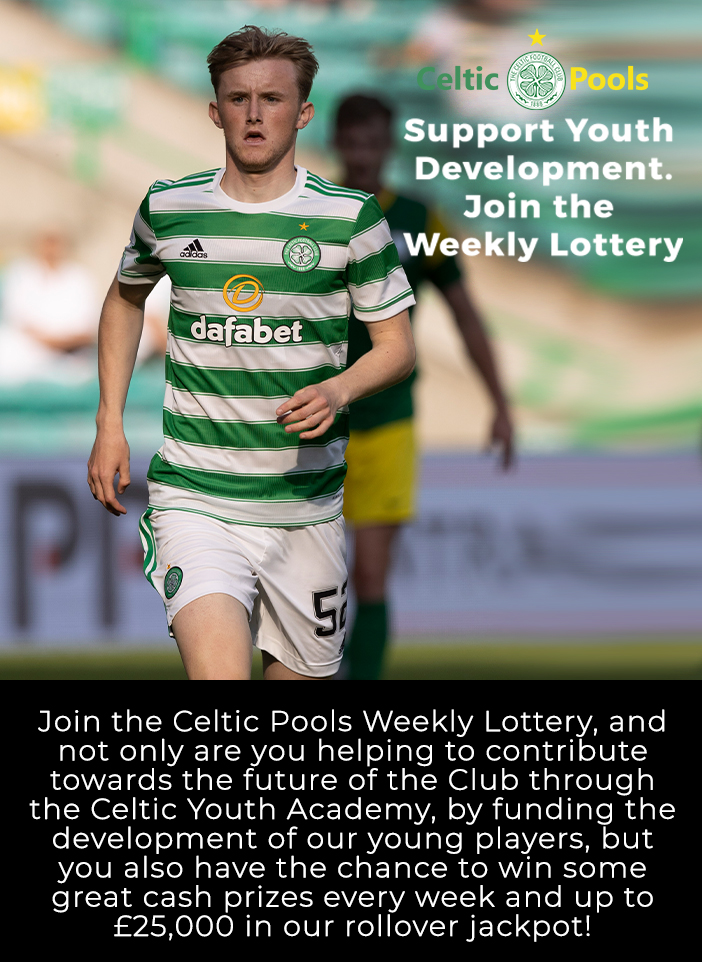