You are at:Home»Latest»First game is Celtic v Livingston as Post Split Fixtures Published by SPFL

Celtic this afternoon discovered their post split fixtures for the Scottish Premiership after the SPFL announced all the dates for the remaining post split matches.  The league action is now set aside for a few weeks with the international break and the Scottish Cup matches to be played but the post split Premiership matches kick-off at Celtic Park with a game against Livingston on Saturday 10 April. Kick-off is 3pm. 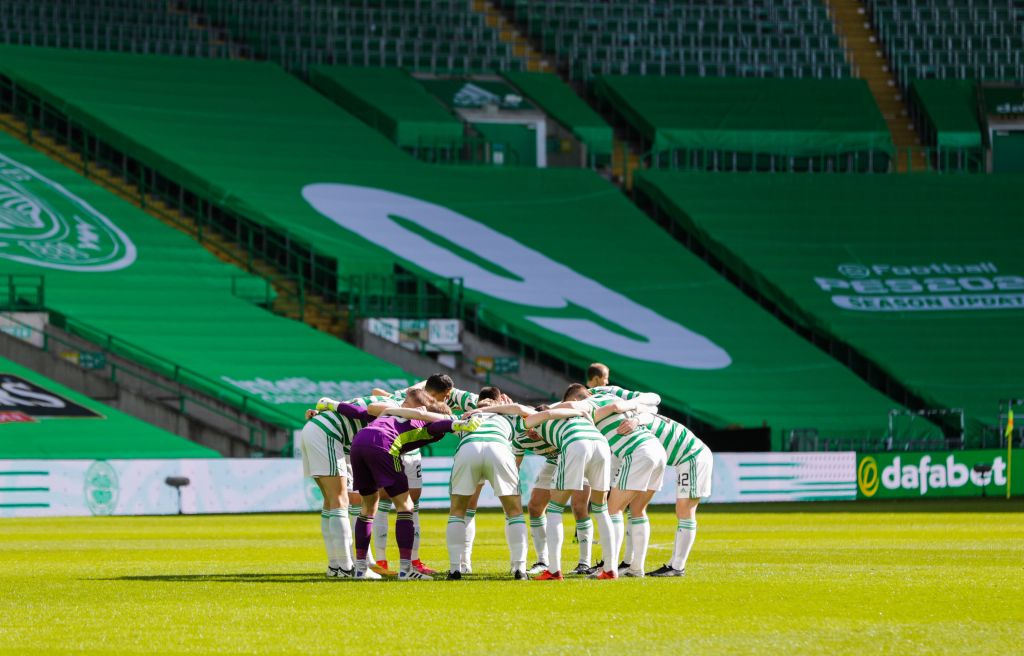 Then there’s a trip up to Pittodrie for the half dozen Parks of Hamilton coaches needed to transport only Celtic – Aberdeen came to Celtic Park all on the one bus – and that game is on Wednesday 21 April with a 7.45pm kick-off.

On Sunday 2 May Celtic travel across the city for the Glasgow Derby against theRangers – midday kick-off and live on Sky Sports this one. League Cup winners St Johnstone are the visitors to Celtic Park on Wednesday 12 May for a 7.45pm kid-off and our last league game of the season is on Saturday 15 May against Hibs at Easter Road  with a 12.30pm kick-off.

The SPFL today published the post-split fixture list for the 2020/21 Scottish Premiership season, which resumes next month following the international break and Scottish Cup round three. 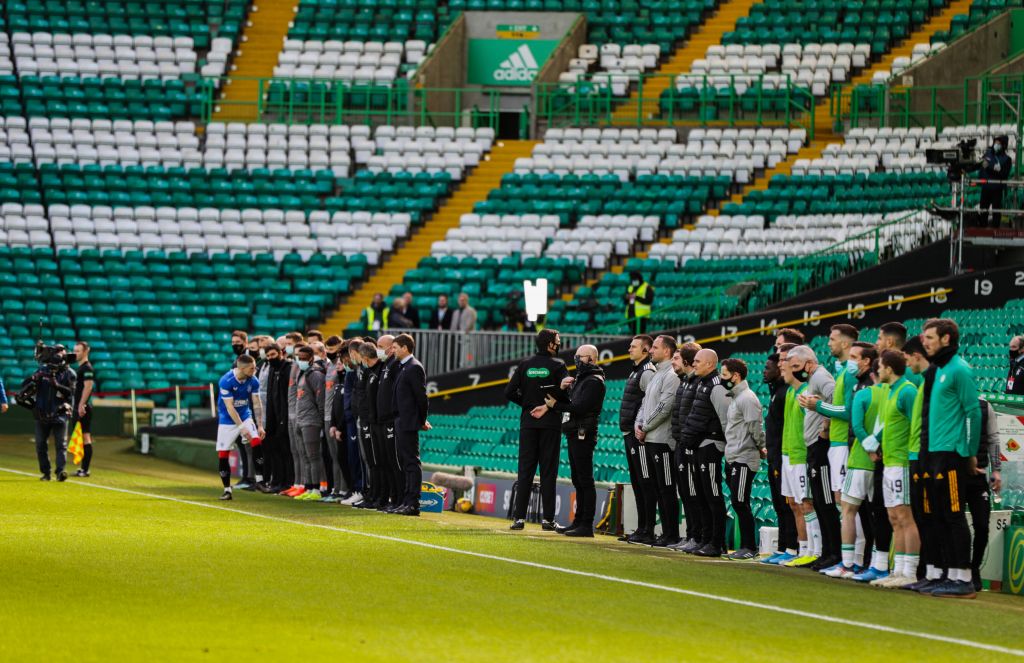 This season’s final weekend will see the top-six fixtures take place on Saturday 15 May, with Sky Sports covering the match between theRangers and Aberdeen, kick-off 12.30pm. Sky Sports will also broadcast the final theRangers v Celtic league match of the season, on Sunday 2 May, kick-off 12 noon. Further live TV selections may be announced in due course.

The Premiership bottom six will conclude on Sunday 16 May, with the two legs of the Premiership play-off final to follow, on Wednesday 19 May  and Sunday 23 May.

SPFL Company Secretary and Director of Operations Calum Beattie said: “Since its introduction in 2000/01, the split has become an exciting feature of the Scottish Premiership season and the release of the Premiership post-split fixtures is always a key date in the SPFL calendar. 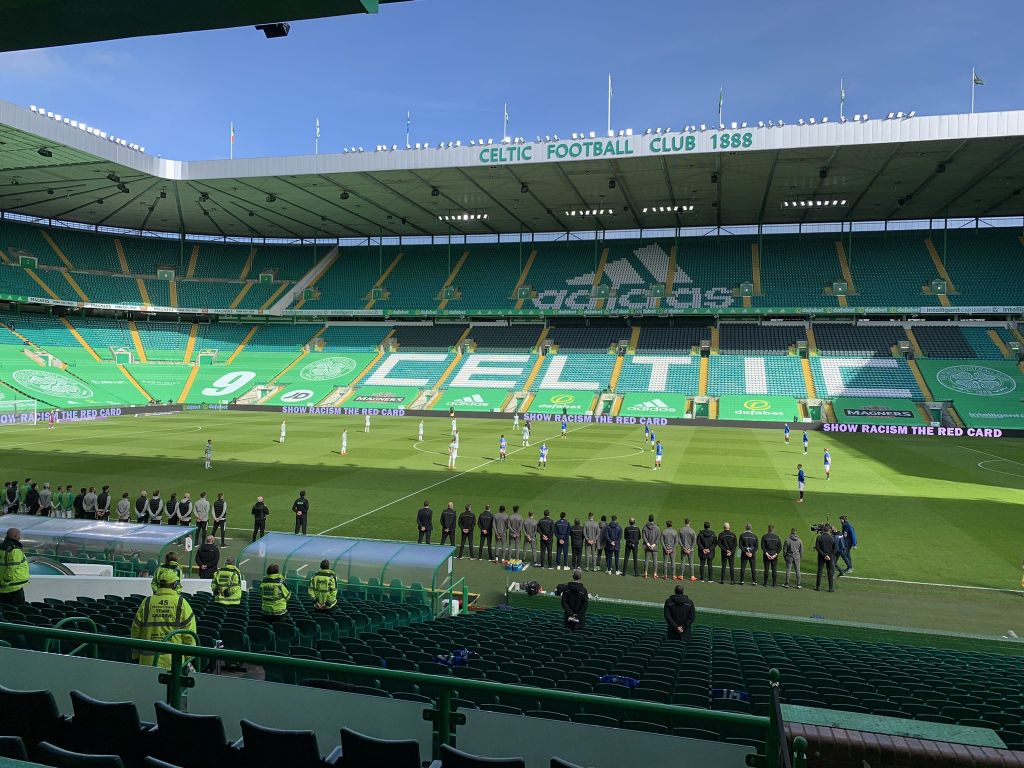 “It is often the case that the top six places are not confirmed until the final pre-split weekend and this was again the case this season, with St Johnstone securing their top-six spot on Saturday. Fans have been eagerly awaiting the announcement of the post-split fixtures and we are all looking forward to an exciting conclusion to the season, with the race for European places and the battle to avoid relegation set to go down to the wire.

“I would like to wish all 12 Premiership clubs the very best for their remaining matches and hope the supporters enjoy their football in the coming weeks.” 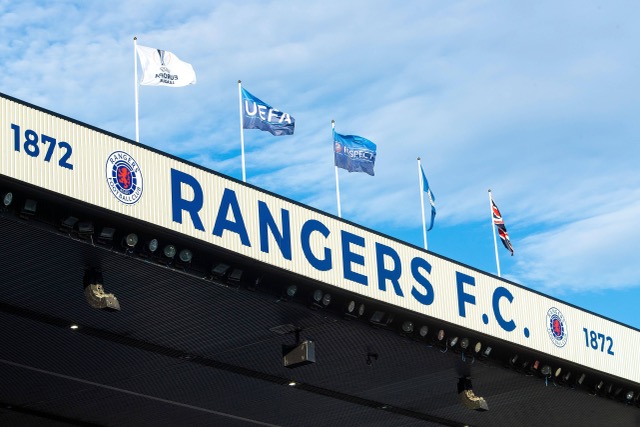