You are at:Home»Latest»Five things that happened on this day, including paying £26 to watch Celtic draw at Ibrox in 2002

1. On 10 March 1906 Celtic clinch their sixth League Championship and their second in succession as they beat Queen’s Park 6-0 at Hampden. 15,000 are there to see a tremendous Celtic performance with four goals from Jimmy Quinn and one each from Alec Bennett and Davie Hamilton.

2. On 10 March 1934 This has not been a great season for Celtic, but occasionally there is an indication that things may be on the up. Today the O’Donnell brothers grab the goals as Celtic beat Motherwell 3-0 at Parkhead, Hugh scoring two and Frank one.

3. On 10 March 1965 It is Jock Stein’s first game in charge of Celtic as the team travel to Broomfield to beat Airdrie 6-0. It is the Bertie Auld show, for he scores five goals (two of them penalties) and John Hughes notches the other. 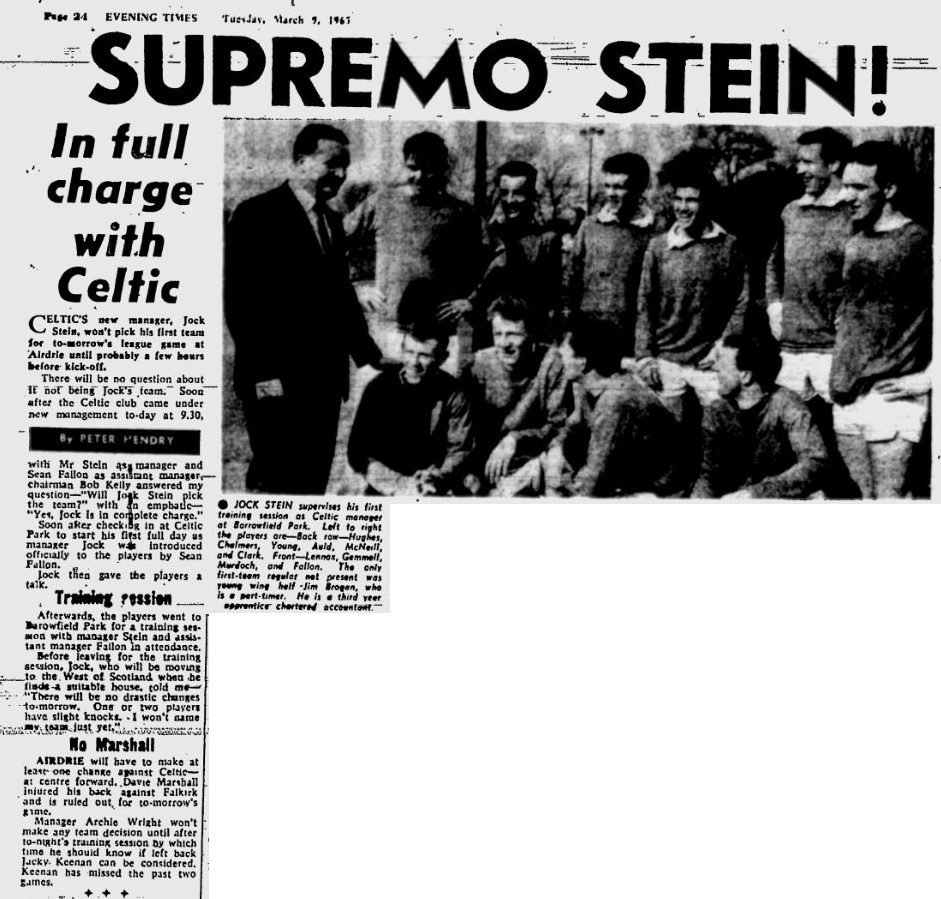 4. On 10 March 1996 It is a remarkable cup-tie at Parkhead. The visitors Dundee United (then in the First Division) score first through Owen Coyle, tapping in a rebound from a penalty, but then with time running out, Pierre van Hooijdonk heads home an equalizer. A replay at Tannadice looks on the cards, but then Andreas Thom picks up a through ball from Jackie McNamara to put Celtic into the Semi-Finals. 31,403 and a huge terrestrial TV audience enjoy this game. Celtic fans were charged £26.00 each for our tickets, tomorrow it is £49. Inflation eh? 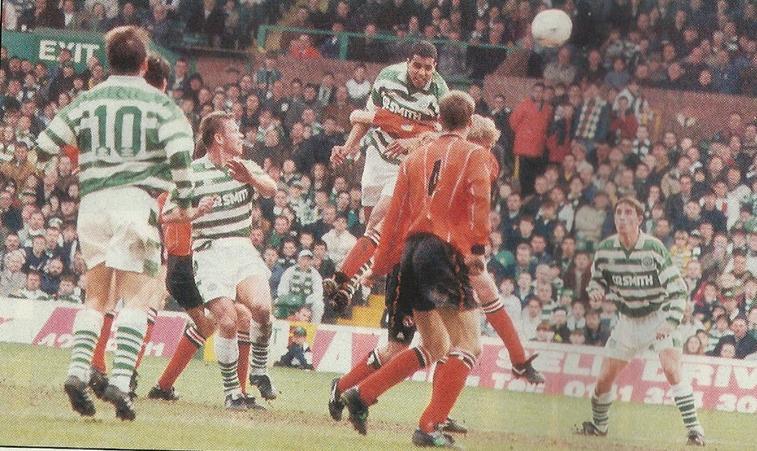 5. On 10 March 2002 In a tough game at Ibrox, Stilian Petrov’s goal is enough to earn Celtic the draw which suits them, for Celtic are well ahead in the League race. 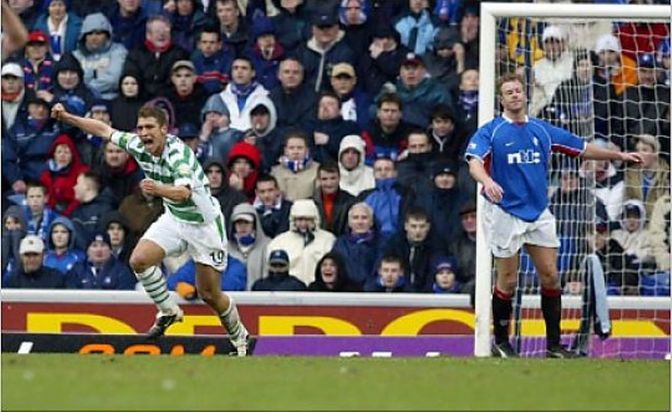 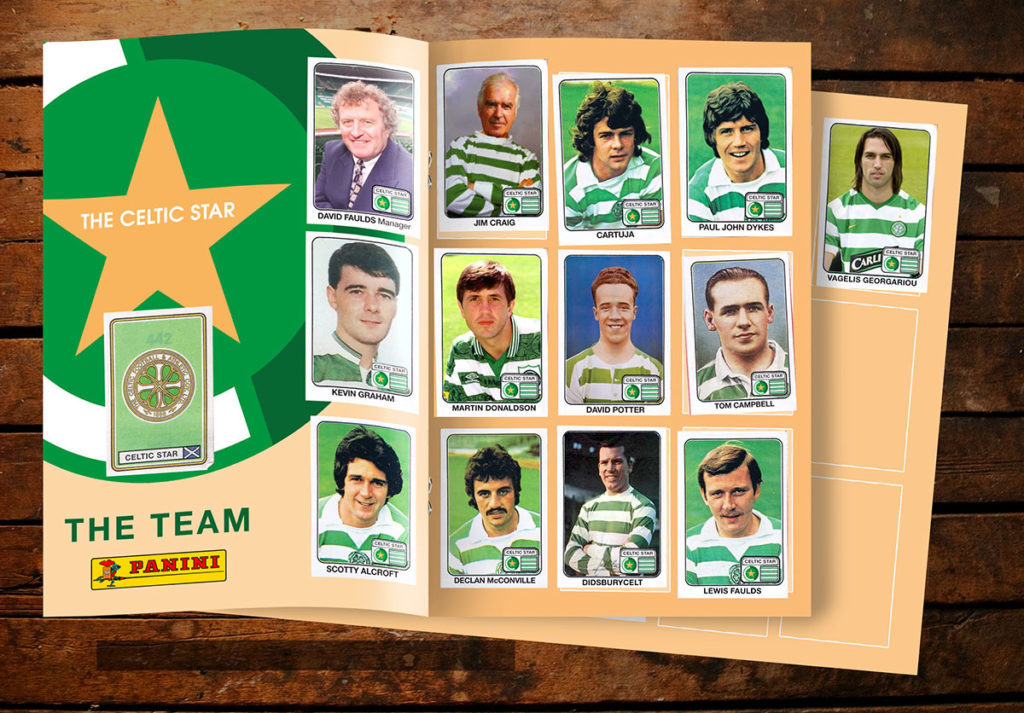 OUR NEW BOOKSTORE IS NOW LIVE!

Visit www.thecelticstarbookstore.co.uk now! Get one of our Obsessed with Celtic t-shirts which comes with a FREE copy of In the Heat of Lisbon!

Previous ArticleCeltic? Poetry in motion! Tom Campbell writes for The Celtic Star
Next Article This was a special day at dear old Paradise for me and Willie McStay