You are at:Home»Latest»Fixture Update – Celtic v Hearts Under Paradise Lights

Celtic have announced a fixture amendment for the weekend of the Viaplay League Cup Final against theRangers. Ange Postecoglou and his men had been set to take on Heart of Midlothian at Celtic Park on Saturday 25 February, however,  this game has been moved to accommodate the Hampden fixture.

The Celtic v Hearts game will now be played under the lights at Paradise on the rearranged date and time of Wednesday, 8 March 2023, with an evening kick-off this time of 7.45pm. It will be interesting evening  as the latest Ibrox club are away to Hearts’ fierce rivals, Hibs on the same evening in Leith, which could be a possibility of dropped points – if VAR doesn’t save Mick Beale’s club yet again of course. 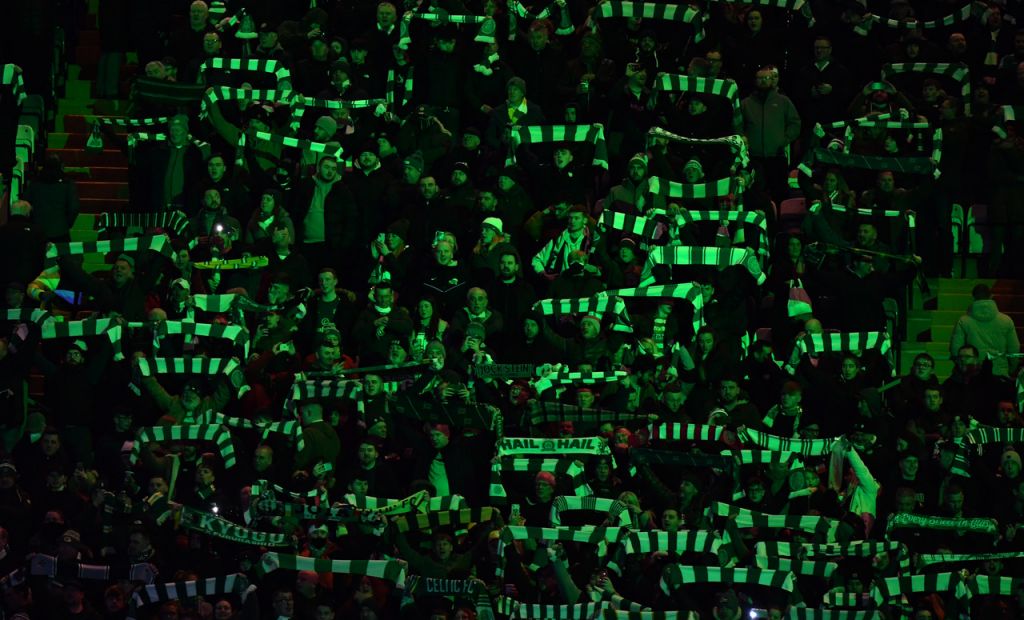 A midweek game under the lights at Celtic Park does sound even more delightful for the Hoops supporters as it tends to provide a different kind of atmosphere altogether. It will be especially charged with Robbie Nelson and his team in town for another bust-up with Ange Postecoglou and his Celtic side.

It promises to be cracking night of football this one.

But first, we have a cup to win!

🗓 #cinchPrem fixture amendment for the Bhoys’ home game against Hearts – original fixture moved due to the #ViaplayCup final. #COYBIG🍀 pic.twitter.com/dQDP9sQdI1