You are at:Home»Latest»Fixture update on Celtic v St Johnstone as kick-off is brought forward

Celtic’s next match, the final home game of the season on Wednesday 12 May against St Johnstone at Celtic Park, has been moved forward from the initial kick-off time of 7.45pm and will now start at 6.30pm, the SPFL have announced this afternoon.

Then we’ve only got the Hibs game at Easter Road on the Saturday and that’s this season from hell over and done with.

▪️Brought forward from 7.45pm at the request of the clubs

Celtic fans have been invited to display tributes to Celtic LEGEND Scott Brown at this match against the League Cup winners, next Wednesday evening. That hopefully will go well and supporters will put aside our recent disappointments to send Broony off with a display of our gratitude for all he has given to the cause over these past 14 seasons. 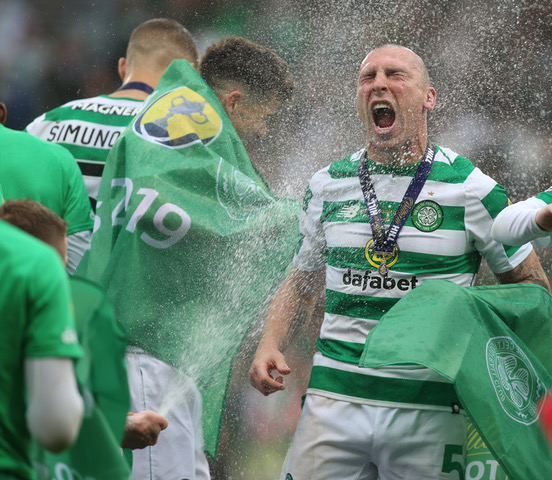 Charlie Nicholas has been putting the boot into Scott Brown this morning, saying that our captain is NOT a legend and will be easily replaced. The lack of self awareness from Nicholas is astonishing but his is just one opinion that very few, if any Celtic Supporters will share.

So take a note of the new kick-off time for the last game on your Pass to Paradise, which has been moved at the request of both clubs.

Previous ArticleFrank Brogan, scorer of Celtic’s 5000th league goal, has passed away
Next Article Shunsuke Nakamura who talks about his time at Celtic – “I still follow Celtic and watch the news and watch the games”