You are at:Home»Latest»“Flying high with the Angels,” as Lisbon Lion posts emotional farewell to his beloved wife

JOHN FALLON posted a heart felt and emotional message on social media this morning on the day that him and his family say farewell to his wife Esther.

“Today is the day I have feared, pray my family stay strong as we say farewell to my Wife Esther, and that her Children and Grandchildren give her a send off she deserves, Rest in Peace now pain has been taken from you,” John wrote.

Today is the day I have feared, pray my family stay strong as we say farewell to my Wife Esther, and that her Children and Grandchildren give her a send off she deserves, Rest in Peace now pain has been taken from you,

The Lisbon Lion will take comfort from the messages of support and sympathy that have been flooding in since Esther passed away at the end of last week. 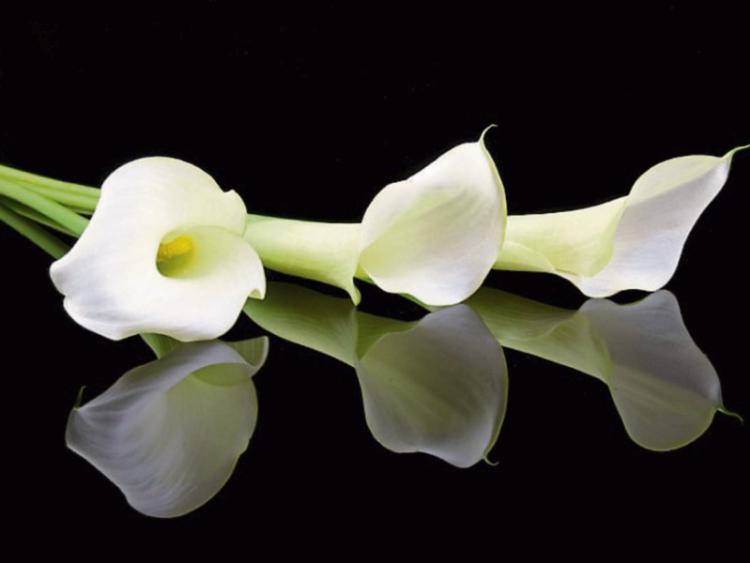 His fellow Lisbon Lion Jim Craig posted this message on The Celtic Star at the weekend:

“On behalf of the all players at Celtic Park in the 1960s and early 1970s, may I take this opportunity to express our sincere condolences to John Fallon on the loss of his wife Esther.

Essie was quiet, unassuming but full of fun, a driving force in the family and very popular with the other wives.

We pray that God will give John and his family the strength to cope with their loss.”

“Esther had been in poor health for some time. She was always a great tower of strength to John, and she was a lovely lady as well.

She and John married in March 1962, had five children and a whole host of grandchildren, some of whom can often be seen with John at Celtic Park on match days.

RIP Esther, and our thoughts and prayers will be with John at this difficult time.”

Some of the replies to John Fallon’s emotional tweet on this very sad morning for him and his family are worth noting.

“So sorry for your loss.RIP.”

“Condolences John to you and the family God bless her, RIP.”

“Thoughts are with you and your family.”

“Thoughts and prayers with you, Stephen and all the family John.”

Previous Article‘What Rangers or Kilmarnock do is irrelevant to us,’ Rodgers
Next Article 7 Celtic stars, 2407 games and tonight, remarkably, it’s 500 not out for Scott Brown