You are at:Home»Latest»Forgotten Strikers From 9 In A Row: Where Are They Now?

I was working alone this afternoon and when I have time with my thoughts, Celtic often pops into my head. In between weekend plans and other mundane ideas, I started thinking about all the different strikers that we have had during 9 in a row. This thought was triggered by the stat I read last night, which said that Celtic are now very close to scoring 850 goals since the beginning our of 9 in a row run.

The first striker that came to mind was Pawel Brozek, remember him? He always sticks out in my memory due to a Youtube video of Celtic fans singing the Lonesome Boatman, which had a hilarious comment from a Polish man who supported Brozek’s former club. It’s strange how the brain works.

I thought it might be interesting to look back at some of the strikers who have come and gone during the last decade, and where they are now.

Pawel Brozek – made three appearances in a short loan spell from Trabzonspor and didn’t score. He was very critical of Neil Lennon when returning to his parent club, stating “He promised me something and then another thing happened afterwards. I did not get many opportunities from him and I was left dry of games.” Brozek went to Recreativo in the Spanish Second Division, which proved a disaster and he now plays back in Poland with Wisla Krakow, where he has scored just under a goal every other game.

Lassad Nouioui – Scored three goals in 19 games before being released by Celtic. He joined the club in controversial circumstances, with Levante also claiming to have signed him! Since leaving Celtic Park in 2013, Lassad only played a handful of games for clubs from Tokyo to Africa. He finished at Deportivo reserves, where he had joined Celtic from, and suffered a cardiac arrest before a match against Real Madrid Castilla in 2018. He retired a month later! 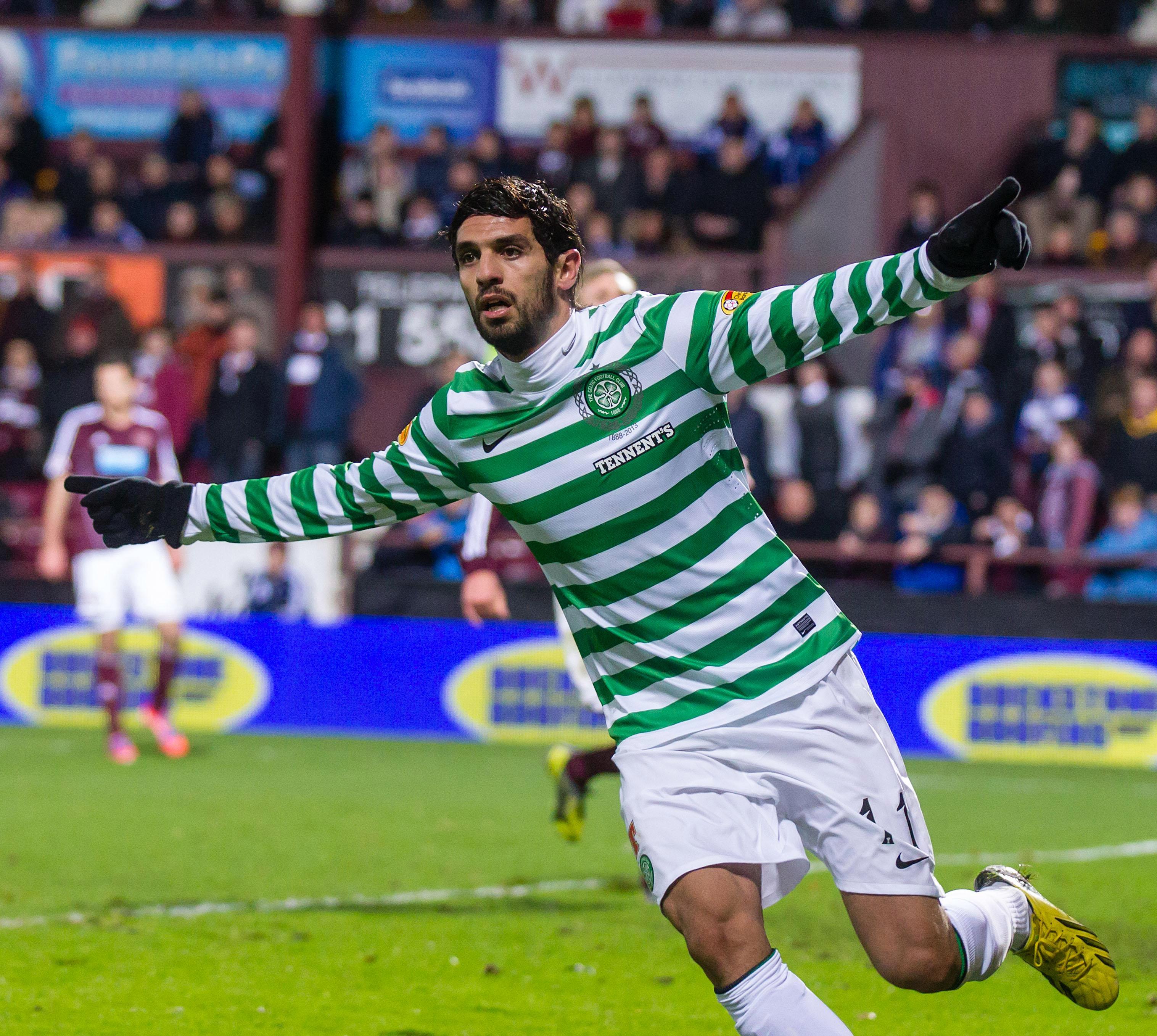 Miku – Scored two goals in 14 games for Celtic, in a loan spell from Getafe. He famously played in the 2-1 win over Barcelona, but told the Venezuelan media that he regretted joining Celtic. He went on to Qatar after his loan spell, then to the Spanish Segunda and India, and now plays for Omonia Nicosia in Cyprus.

Stefan Scepovic – Signed for Celtic as a bit of a villain having turned down the move a day earlier, to go to a Spanish club, only for the move to fall through! Lawwell was publicly fuming at Scepovic’s behaviour, but the striker claimed Celtic was always his first choice and duly joined the Hoops for £2.3m. He had a decent record at Sporting Gijon, but didn’t live up to that at Parkhead, scoring just six goals in 28 games. Scepovic was swiftly loaned to Getafe, who signed him permanently despite the fact that he only scored six goals in 33 games. He now plays for Machida Zelvia in Tokyo, and has only scored 20 goals in the last four years. 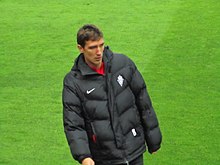 Nadir Ciftci – Signed for Celtic with a good record at Dundee United. However, unlike Armstrong and Mackay-Steven, things didn’t go well and he only scored four goals in 26 appearances. Ronny Deila said that “Nadir has to speak with this feet and the same can be said about every player. We speak all the time. He knows we want him to work hard and he must always look to improve.” That didn’t happen and he was loaned out to a number of Polish and Turkish lower division sides, whilst he was also loaned to Plymouth Argyle and Motherwell. He then left on a free Genclerbirligi in Turkey and recently joined Caykur Rizespor in the Turkish top flight. He has not scored prolifically anywhere since his Dundee Utd days. 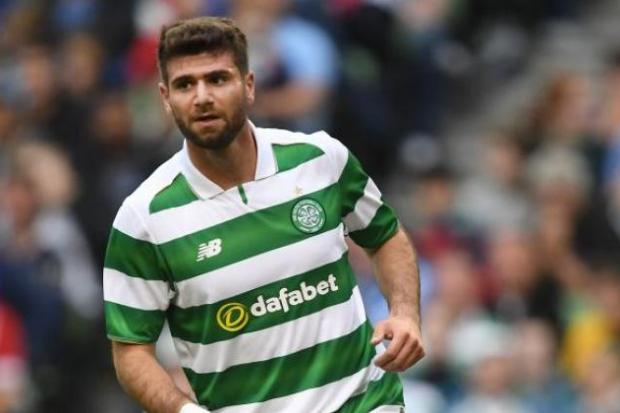 Mo Bangura – Recommended by Henrik Larsson, the famous rumour was that Celtic signed the wrong one of the two Bangura brothers! He played 16 times for the Celts and never scored. However, he is disliked for more than his lack of ability. Indeed, he was loaned out to Elfsborg, who Celtic then played in the Champions League qualifiers. During the tie, he dived and held his face in an attempt to get a Celtic player sent off, which meant he was booed with every touch. He continues to have a terrible record in front of goal and now plays for Akropolis IF, who were set up by Greek immigrants and play in Sweden’s third tier. The club has a capacity of 300 at home games. 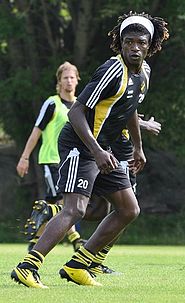 Bahrudin Atajic – Signed from Malmo’s youth team, Atajic made four appearances for the Hoops and scored once. His goal was a delightful chip against Motherwell, which led to high hopes for the future. He was loaned to League One Shrewsbury Town, where he only scored once in 14 games and as such he left on a free to a club in Finland. After failing at clubs in Finland, Lithuania and Sweden, Atajic now plays for Mladost Doboj Kakanj in the Premier League of Bosnia and Herzegovina.

Amido Balde – Something of a joke figure, Amido Balde actually scored against Liverpool in the Dublin Decider. Although, he only scored three goals in 24 matches for Celtic. He has played for more clubs than most people have had hot dinners, including a team in Vietnam where he is currently. Balde was linked with a move to Hearts last month! Colin Kazim-Richards – Joined from Feyenoord as a relatively well known name, after his spells with Brighton and Blackburn. However, he only scored twice for the Hoops in 13 matches and quickly left for the Brazilian League. He has played for a whole host of clubs since, signing for Pachuca in the Mexican league this season. 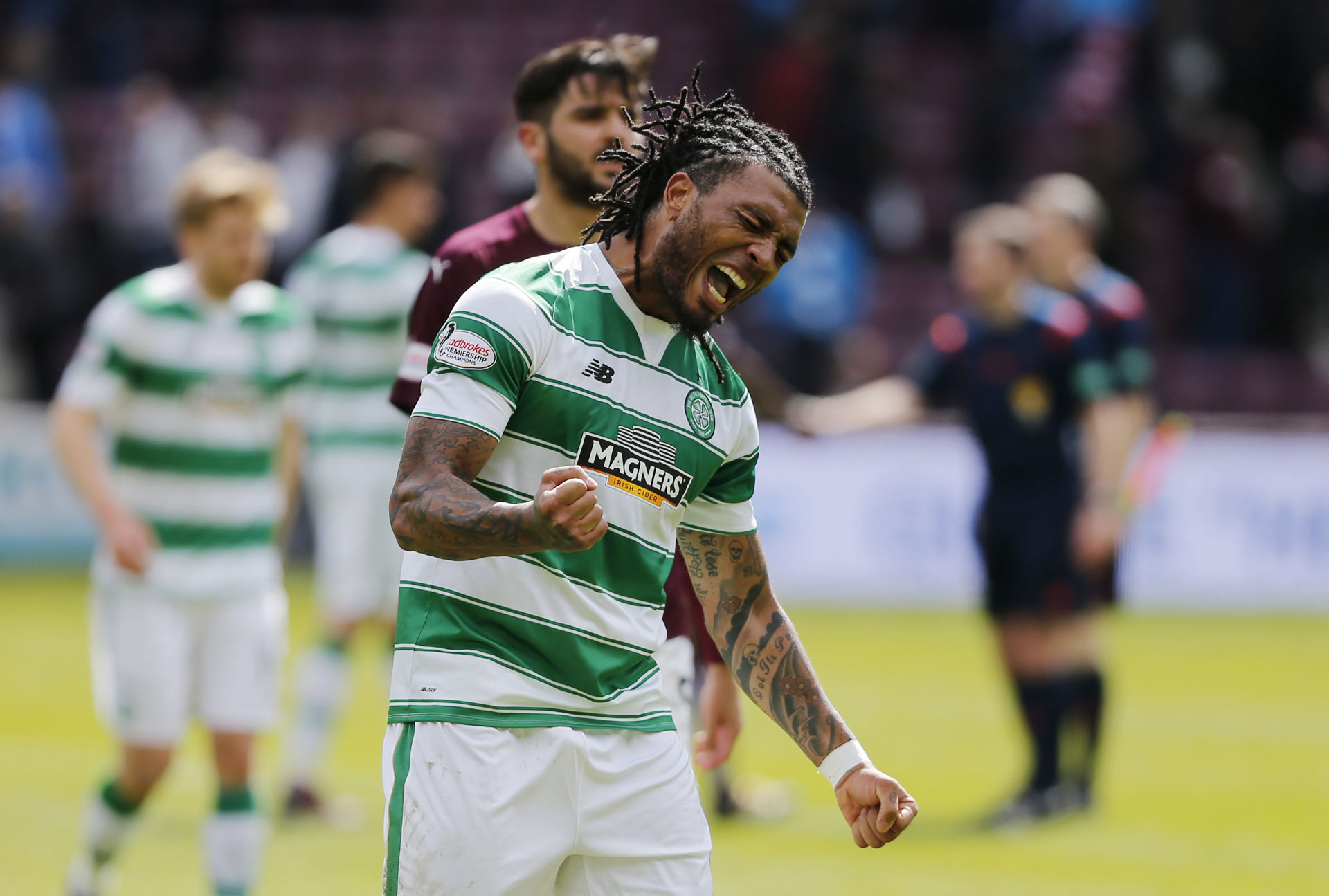 Other strikers that had forgettable spells at the club during this 9 in a row run were: Carlton Cole, Daryl Murphy and Tony Watt. However, these players are well known and thus I didn’t feel they had enough mystery to merit a where are they now question!